82. Working with Kahn (with Rabindra Vasavada and Bijoy Ramachandran) 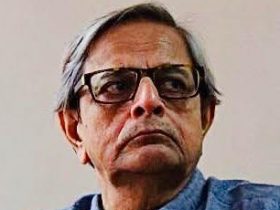 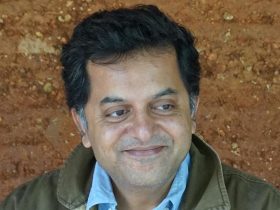 Architect Bijoy Ramachandran speaks to Prof. Rabindra Vasavada, a celebrated practitioner, conservationist, teacher and historian about his time at the IIM Ahmedabad site office (where he started his career) from 1969 to 1972 working with Louis Kahn the American architect, who was commissioned to design the campus, and Prof. Anant Raje, the local architect in-charge. The time working with Lousi Kahn on the School (the Library, Faculty blocks, Classrooms and the Dorms) had a profound impact on Prof. Vasavada.

From Prof. Vasavada’s description of Kahn, three things are immediately striking about the way Kahn and his site office operated. First, the work seems to have been fundamentally informed by the feedback provided by the clients. Kahn seems to have been a careful and observant collaborator. This flies in the face of the romantic ideas of the architect as the sole author of the sublime idea and instead tells us of a much more open and shared way in which architecture could be produced. Second, the environment in the office too was collaborative, each of you seem to have had both a sense of profound ownership and responsibility towards the work. Third, we often separate the notion of the big idea from what Kenneth Frampton calls the adoration of the joint, the details, the techtonics and the precise, accurate representation of structure and construction. Prof. Vasavada’s description of Kahn’s process make it clear that there was no such distinction. The profound, big idea and this careful attention to detail and precision went hand in hand. Each informed the other. 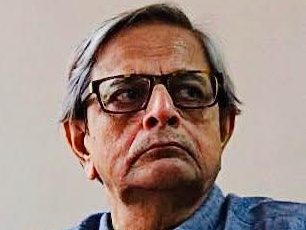 Rabindra Vasavada has been in his private practice as an Architect and works in the area of Architecture and Heritage Conservation. He has also extensively involved in academics since 1976 primarily with CEPT Ahmedabad and many other institutions in India. He was Head of the Technical Committee of Ahmedabad Municipal Corporation for preparing the World Heritage City Nomination Dossier for Historic city of Ahmedabad (2011 to 2018).The Historic City of Ahmadabad was inscribed on 12th July 2017 on the World Heritage List by the UNESCO at their 41st session of the World Heritage Committee in Krakow Poland. Ahmedabad is the first Indian city to be so recognised.

He has been a founder and an Adviser to Ahmedabad World Heritage City Trust set up by the Ahmedabad Municipal Corporation for World City Heritage Management. He has been an Advisor to National Monuments Authority of the Ministry of Culture. He was also a Consultant to World Resource Institute, Washington DC for their Urban Development Projects in Hubli and Dharwad through EMBARQ Bombay. He has been a project Consultant for Archaeological Survey of India for their documentation and conservation projects. He has been a member of the National Committee on Conservation Policy appointed by the PMO in 2009 for reviewing the ASI Act. He is Life member and a consultant to INTACH and is on the Advisory Council of INTACH Heritage Academy, and National Museum Institute, New Delhi. He has been invited by prestigious institutions in India and abroad to teach and also to present his research works. 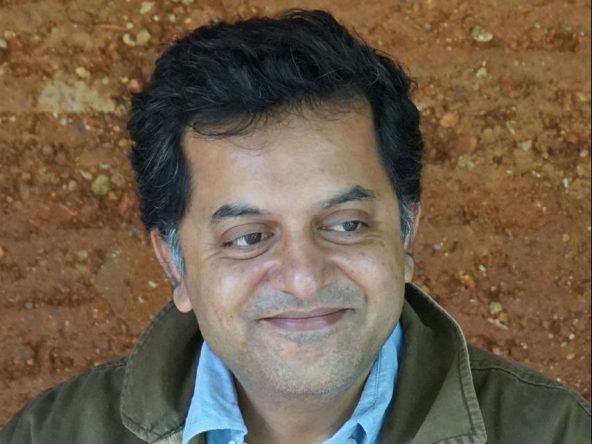 Bijoy Ramachandran is an architect and urban designer based in Bangalore. He runs a studio along with his partner, Sunitha Kondur called Hundredhands, the architects for BIC’s new building. The firm’s work has been nationally and internationally recognized.

Bijoy has a Bachelors degree in Architecture from BMS College, Bangalore University and a Masters degree from the Massachusetts Institute of Technology, Cambridge, USA, in Architecture & Urbanism. He also attended the Glenn Murcutt Master Class in 2012. He has been a panelist at the annual all-India undergraduate thesis review, the Kurula Varkey Forum, at CEPT, Ahmedabad, and is currently the Design Chair in the Department of Architecture, BMS College of Architecture, Bangalore. Bijoy was also an external moderator for the final year design studio at the Department of Architecture, University of Moratuwa, Sri Lanka and serves on the Academic Council of the Wadiyar Centre for Architecture Mysore and Avani Institute of Design, Calicut.

Apart from architecture he has also made three films. ‘Architecture & the City: A Bangalore Perspective’, a documentary feature he made on professional practice in the city in 2005. He  has also produced two documentaries on the celebrated Indian architect B.V. Doshi.