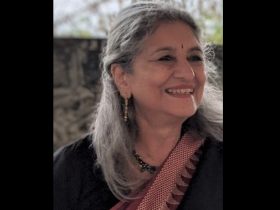 The name Sálim Ali has long been synonymous with birds and with conservation of Indian birdlife. It is not as well known that he was also an engaging raconteur. This aspect of the ornithologist as a storyteller is most apparent in this collection of his radio broadcasts.

The thirty-five radio talks that comprise the book Salim Ali: Words for Birds : the Collected Radio Broadcasts, were broadcast over four decades, between 1941 and 1985 and show Sálim Ali’s skill as an oral communicator to spread awareness about birds. He describes the purpose of these radio transmissions as follows – “The object of these talks is really to interest listeners, in the first instance, for the healthy pleasure and satisfaction bird watching affords rather than for its intrinsic scientific possibilities.”

This illustrated lecture by Tara Gandhi will briefly profile Sálim Ali’s life and give a glimpse of the wide variety of topics he talks of in his conversational and informative style. He speaks of bird habits, bird habitats, birds at risk, the wonder of migration and more. Birds, he tells us, have a crucial place in nature’s cyclic processes; they benefit agriculture; they contribute to the economy in ways we neither see nor fully understand. While the focus is largely on birds, it is clear that he is interested in all forms of wildlife and his views reflect conservation issues that are contemporary and relevant even today.

Presented by the International Music and Arts Society 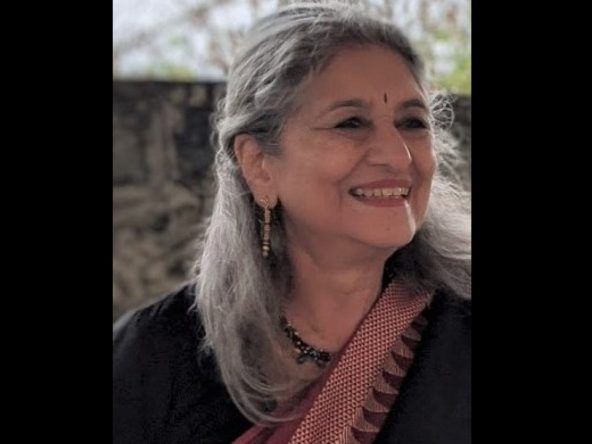 Tara Gandhi is a conservationist and an ornithologist. She was guided by Dr Sálim Ali for her M.Sc degree in Zoology, specialising in Field Ornithology. She then worked for a number of nature conservation organisations in India as well as in London, Pretoria and Oslo. She also conducted wildlife studies in different parts of India, covering many States, including the Andaman & Nicobar islands and Lakshadweep.

Currently Tara is a Trustee of the Wildlife Trust of India and serves on the committees of the Bombay Natural History Society, Madras Naturalists’ Society and the Institutional Ethics Committee of the Indian Institute of Technology in Chennai. The author of books, scientific and popular articles on ecology and
nature for adults and for children, Tara is also the editor of an anthology of Dr. Sálim Ali’s writings.