A Deep Dive into the Tarun Tejpal Verdict 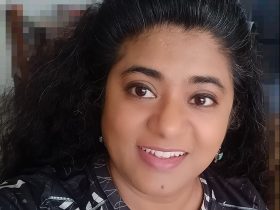 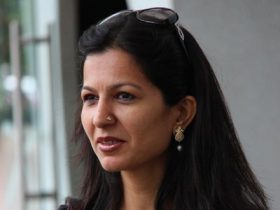 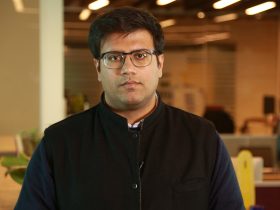 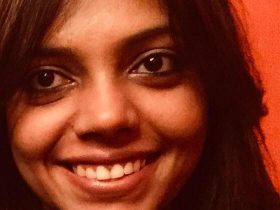 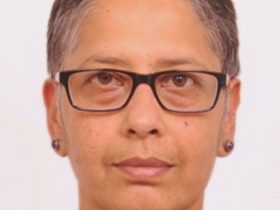 The judgement  acquitting journalist Tarun Tejpal, handed down by a trial court on 21 May 2021, has far reaching implications for justice in cases of sexual assault in India. State vs Tarunjit Tejpal is one of the first prominent cases to be tried and prosecuted under the Criminal Law Amendment Act, 2013, an outcome of decades of struggle by the country’s women’s rights movement for an expansion of the legal definitions of the acts that constitute rape and the contexts in which consent is given. In 2013, Tejpal, the Editor-in-Chief of Tehelka magazine, was charged with rape, unlawful confinement and sexual harassment of a young woman journalist, who was his junior colleague.

Unfortunately, in the course of the trial and in the judgement, the provision that persons “in a position of trust or authority” must be held to stricter standards while determining consent was turned on its head, with constant attempts to discredit the survivor as if she were the one on trial. Furthermore, her right to privacy was violated by what amounts to a “digital strip search” even as the harrowing trial prolonged the trauma for more than seven years.

The session will include highlights of a detailed critique of the judgement by the Network of Women in Media, India. The discussion will examine issues of consent, trial processes, data privacy, and also the enduring, ubiquitous gender-based rights violations in Indian newsrooms which have not yet evolved adequate institutional redress.

The NWMI critique of the judgement on the acquittal is here.

In collaboration with Network of Women in Media, India and Centre for Law & Policy Research 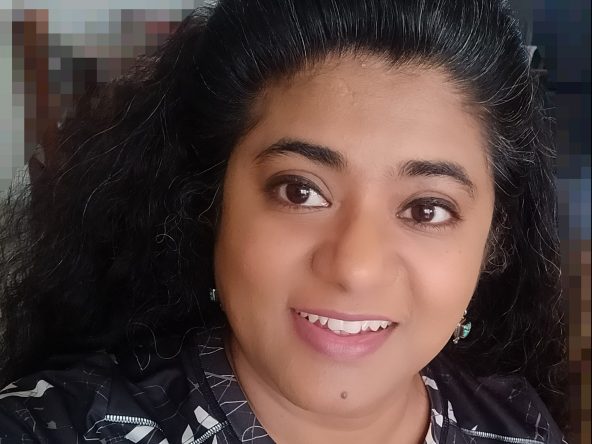 Anna MM Vetticad is a feminist, award-winning journalist and author of the critically acclaimed bestseller The Adventures of an Intrepid Film Critic.

In a 27-year career, Anna has earned a reputation for her unique no-holds-barred critiques of Indian cinema from a sociological and political perspective. She won a Ramnath Goenka Award for Excellence in Journalism 2015 for her monthly column in The Hindu Businessline. Between 1994 and 2010, Anna worked in various editorial capacities with India Today, The Indian Express and the TV channel Headlines Today where, among other roles, she hosted a weekly interview show and covered prominent cultural events including the Cannes Film Festival and the Oscars.

From 2010 to 2017, Anna took an annual lecture series at the Indian Institute of Mass Communication, Delhi.  She introduced “Social sensitivity in news coverage” in the institute’s curriculum through her lectures. As an independent journalist since 2011, Anna has written for multiple publications including Caravan, Al Jazeera, Firstpost, Forbes, Reader’s Digest and Hindustan Times, and hosted the interview show “Power Women With Anna M.M. Vetticad” for SheThePeopleTV with guests from all walks of life. She runs the popular film review blog, annavetticadgoes2themovies.

Her areas of interest remain cinema and social issues with a focus on the representation of marginalised communities in Indian cinema. 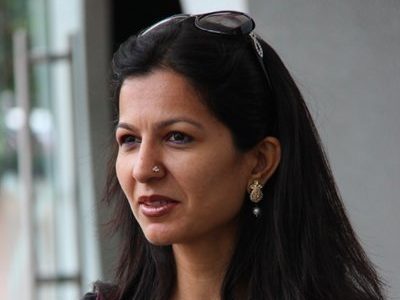 Jayna Kothari is a Senior Advocate and practices in the Supreme Court of India. She is a co-founder of the Centre for Law and Policy Research. She graduated from University Law College with a B.A. LL.B degree and read the BCL at Oxford University. Jayna was awarded the Wrangler D.C. Pavate Fellowship in Cambridge University.

Jayna’s research and practice interests include constitutional law, gender and sexuality law, disability rights and discrimination law. She had argued in the Supreme Court in the recent constitutional challenges to Section 377 and adultery which were both decriminalized. She also argued the Independent Thought case in which the Supreme Court recognized child marital rape as a criminal offence. Her book, “The Future of Disability Law in India” was published in 2012 by Oxford University Press. 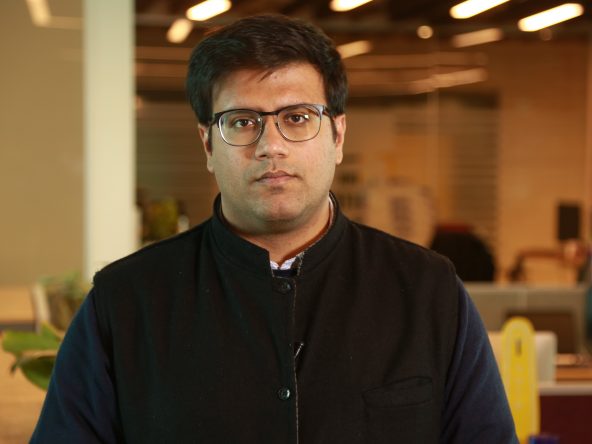 Vakasha Sachdev is Associate Editor Legal at The Quint. A graduate of NLSIU Bangalore, he practiced at law firms in London and Bangalore before turning to legal journalism. He reports on and analyses legal developments from across the country. 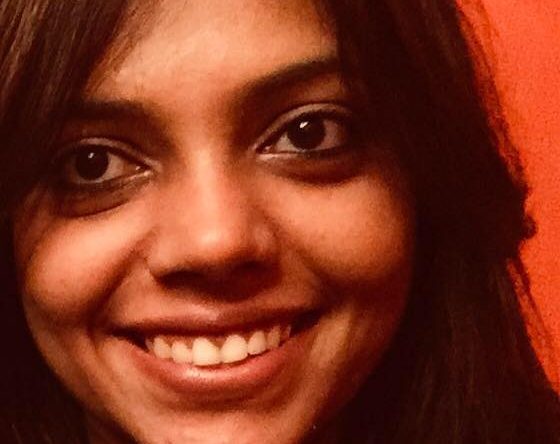 Jhuma Sen is a lawyer and legal researcher working in areas of criminal law, constitutional law and family law. She also teaches at Jindal Global Law School. She is one of the conveners of the Indian Feminist Judgment Project, a project that situates writing alternative judgments to judgments that could have been written better or written differently by using a feminist lens.

She holds an undergraduate law degree from Symbiosis Law School (Pune), and a postgraduate law degree from University of California (Berkeley). She has been an American Association of University Women’s International Fellow, Asia Society’s Asia 21 Young Leader, and more recently, the Future of Change India Research Fellow at University of New South Wales, Australia. As a legal practitioner, Jhuma has represented survivors of domestic violence, rape, child sexual abuse, sexual harassment at workplace before various courts in Delhi and other states. Jhuma was also part of the Justice Verma Committee deliberations and has engaged with the National Human Rights Commission, National Commission for Women, the Law Commission of India on several issues.

She is currently preparing two book manuscripts, the first one, tentatively titled Breaking the Bar: Early Women Lawyers and the Legal Profession in India and the second, Courting Family: Public Life of Private Laws. 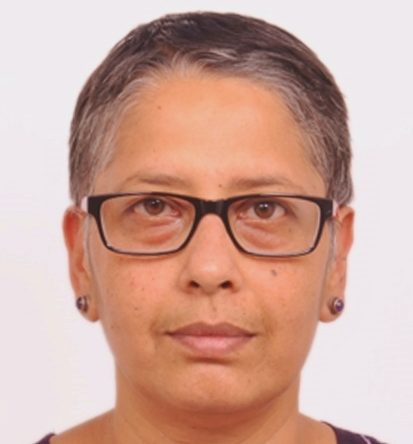 Laxmi Murthy is contributing editor with Himal Southasian, the region’s premier political review magazine published from Colombo. She also heads the Hri Institute for Southasian Research and Exchange a unit under the Himal banner, conducting cross-border research in South Asia.

Laxmi has worked with the International Federation of Journalists (IFJ) from 2002 onwards. She is editor of the annual UNESCO-IFJ South Asia Press Freedom Report.

She was deputy co-ordinator of the Sexual Violence and Impunity research and publication project anchored at feminist publishing house, Zubaan, New Delhi, which culminated in the publication of a series of books on sexual violence and impunity in South Asia.

Laxmi works as a consultant with Maharashtra-based SANGRAM, since 2000, conducting training, carrying out research and editing of reports and research material related to sex workers’ rights. She was part of a UNDP multi-country research team to study violence against sex workers in selected countries of the Asia Pacific.

Laxmi has been associated with the autonomous women’s movement for more than three decades. In the 1990s, she was part of the drafting process of the civil law against sexual harassment at the workplace and continues her engagement with creating safe spaces for working women by evolving organisational policies, raising awareness, conducting training and serving as the external member of Internal Committees in a range of organisations.

She is one of the co-founders of the Network of Women in Media, India, and one of the founder editors of the Free Speech Collective, a platform to promote the right to free speech and expression and lobby for journalists’ rights.