When Mysore Inspired the United States 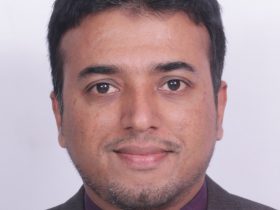 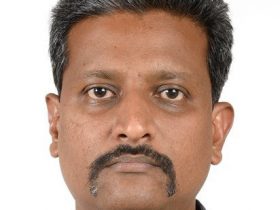 This research-based presentation explores the influence of two rulers of Mysore Kingdom- Haidar Ali (Hyder Ally) and Tipu Sultan (Tippoo Saib), had on early USA. It uses primary, contemporary sources to look at a less discussed subject. America’s founding fathers shaped the country’s destiny in its infancy. Their correspondence and intelligence gathering activities reveal they not only keenly monitored British affairs across the globe, but also wanted Britain to lose to her enemies, particularly in India’s Mysore Kingdom where it arguably faced its stiffest military and political challenge. They believed the success of Britain’s enemies elsewhere would help America achieve its independence faster and on its terms. We understand the impact these two kings from south Asia had on the nascent USA, particularly in its path towards freedom from British. 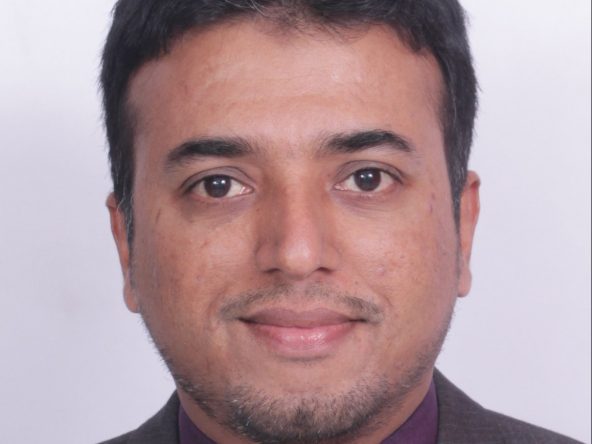 Ameen Ahmed is a Social Media consultant and an independent researcher during his spare time. Over the past two decades, he has reached global audiences with his writing skills, with over a hundred print as well as online stories, and papers, to his credit. These are primarily on environment and history of modern Karnataka (erstwhile Mysore Kingdom). Some of the media agencies that have published his stories as well as strategic PR work include LA Times (US), Telegraph (UK), Guardian (UK) and Indian newspapers like Deccan Herald, The Times of India, The Hindu and The Indian Express.

In recent years Ameen has been researching, and writing, on early India-USA relations. He is an Honorary Consultant with American Institute of Islamic History and Culture, California.

He has a master’s in Journalism and Mass Communications and a degree in Business Management from India, as well as undergraduate credits in Environment Science from University of Toronto.

He lives in Alberta province in Western Canada. 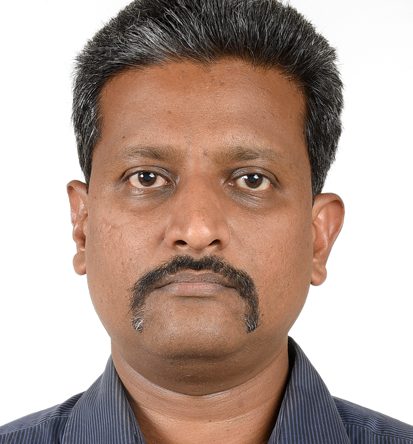 Born into an Army family Nidhin. G. Olikara has had the fortune of living in different parts of India. He holds degrees in Mechanical Engineering as well as a Bachelor of Arts (History). He is now settled in Shivamogga, Karnataka, where along with managing his own business he continues to study as well as write on this subject which has interested his since the late 1990s: ‘History of Mysore under Haidar Ali and Tipu Sultan’. A good portion of his work is online on his blog site which goes under the name – ‘The Seringapatam Times’ so that information remains free and accessible to all. He has contributed articles to several prominent newspapers including Deccan Herald, Business Line and Bangalore Mirror among others. His articles have also been translated into Kannada and he has been interviewed as an expert by press and visual Media on several occasions.

Another area of focus of his research is to identify and document the fast vanishing information as well as samples of South Indian and the Deccan’s vast military heritage. He has been a frequent contributor of articles to journals in India and abroad. He has helped several International authors in their research on the subject of Indian Arms with information of weapon typology as well as deciphering inscriptions on them. He has also spoken on this subject to scholarly gatherings abroad. He recently delivered a talk at the Tower of England to members of the Arms and Armour Society, UK.