What Kind of Music Is This?

An Exploration of Khayal as a Modernist Form

A Talk by Amit Chaudhuri Interspersed with Music 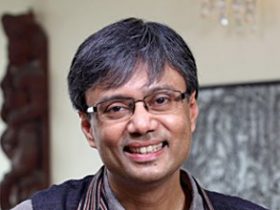 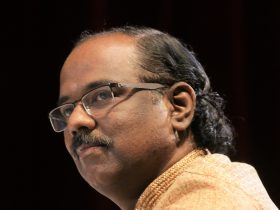 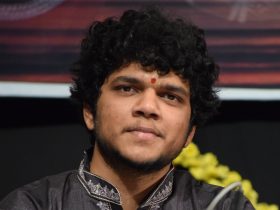 This session is part of the Infosys Prize Lecture Series

Khayal has been the dominant form of Hindustani classical vocal music for well over a century. Its execution involves complex varieties of improvisation in melody and rhythm. It can also be estranging to the lay listener, leading them to conflate khayal with something called ‘classical music’, and puzzle: ‘What kind of music is this?’

In this unique lecture and performance, Infosys Prize laureate Amit Chaudhuri will explore how the raga gives us a way of thinking about Indian music’s relationship to the world that is strikingly different from European music. He will also try to account for the khayal’s strangeness and imaginative richness. The talk will include visual elements as well as a performance of khayal and other facets of music, like laya, accompanied by commentary. Amit Chaudhuri will be accompanied by Vyasmurti Katti on the harmonium and Yogeesh Bhat on the tabla.

Award-winning novelist and scholar Amit Chaudhuri is also a musician and composer who received the Sangeet Samman from the West Bengal government for his contribution to classical music. His version of ‘Summertime’ is included in BBC 4’s documentary Gershwin’s Summertime: The Song that Conquered the World. Over the years he has performed khayal in Delhi, Pune, London, New York, San Francisco, and Oxford. Classics of the Kunwar Shyam Gharana, Classical Compositions 1992, and Live at the NCPA are among the various recordings available of his classical singing. Finding the Raga, his book on his relationship to Hindustani classical music, was published in April 2021, and has been shortlisted for the James Tait Black Prize. 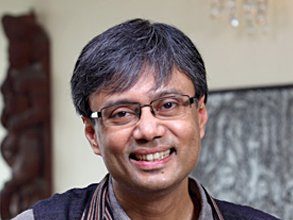 Professor Amit Chaudhuri is a novelist and critic and winner of the Commonwealth Writers Prize, the Sahitya Akademi award, the Los Angeles Times Book Prize for Fiction; a critic who won the inaugural Infosys Prize for the Humanities in Literary Studies; and a musician and composer who received the Sangeet Samman from the West Bengal government for his contribution to classical music, performed at Queen Elizabeth Hall, London, on BBC television’s Review Show, and whose version of ‘Summertime‘ is included in BBC 4’s documentary Gershwin’s Summertime: The Song that Conquered the World. 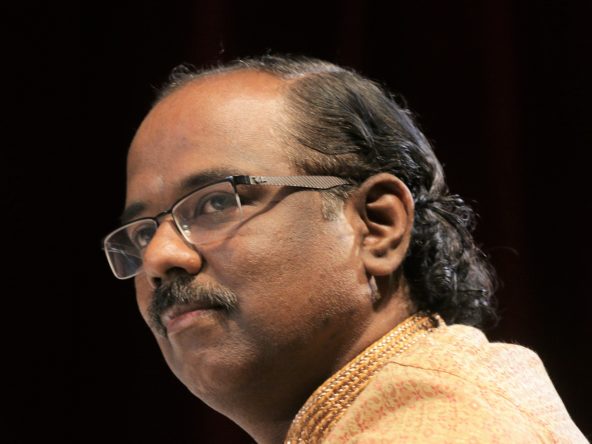 Shri. Vyasmurti Katti has trained in harmonium under the guidance of Late Pt. Ramacharya Bagewadi of Solapur. Currently he is learning vocal music under the expert tutelage of Pt. Indudhar Nirody, a senior exponent of the Agra Gayaki. 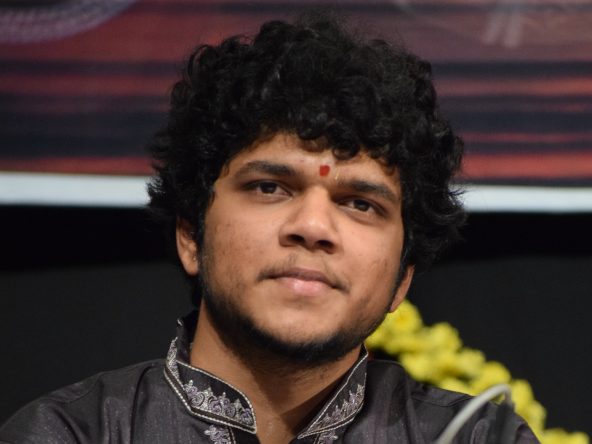 Yogeesh Bhatt started his tabla lessons at the age of 4 from Vidwan Bhaskar Hegde Muttige and later he pursued it from Pt. Madivalayya Sali. Currently he is undergoing advanced training from tabla artiste Pt.Ravindra Yavagal and Sri Kiran Yavagal. He holds a bachelor’s degree in Mechanical Engineering and has also received training in hindustani violin and vocal.

Yogeesh is the recipient of CCRT ‘Scholarship for Young Artiste’ awarded by the Ministry of Culture of Govt of India. Recipient of scholarship for advanced training in music by Karnataka Sangeeta Nrithya Academy, Govt of Karnataka. Winner of “SAMMAN-2020” a global talent hunt jointly conducted by Shankar Mahadevan Academy of Music and Rithwik Foundation for Performing Arts, Pune.