Water and a City 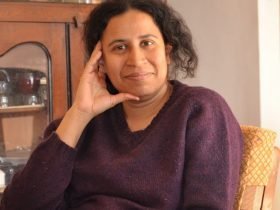 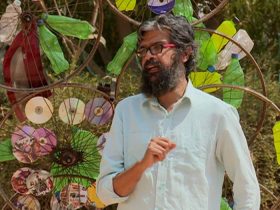 How much water does a person need? Who ensures that this need is met? Is there enough water for everybody? What is our interaction with water? “Water and a City” begins with these fundamental questions about our experience of, and relationship with, water.

Located in Bangalore, India’s IT capital, the film traces the journey of water into and out of urban homes. Along this journey, it looks at access to water for the poor, the politics of water pricing, urban India’s continuous exploitation of natural resources, and explores possible alternatives for a water future that is ecologically sustainable and socially just. 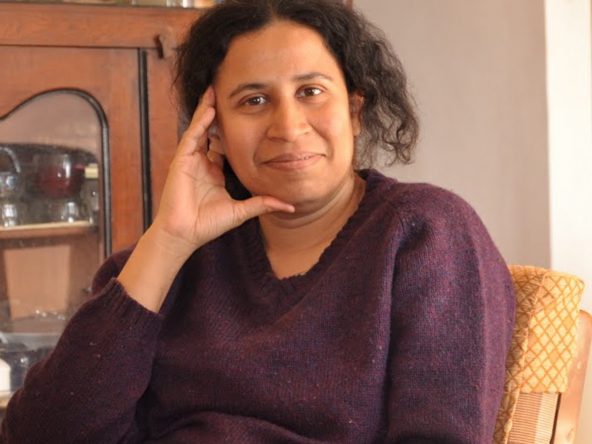 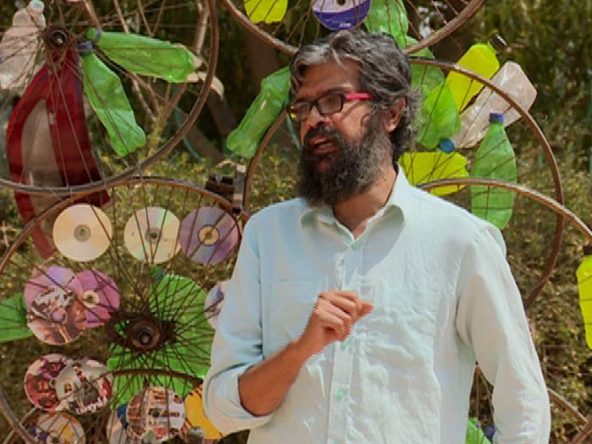 Vishwanath is the Director at NIE, Mysore. He is a Secretary-General, International Rainwater Catchment Systems Association and an advisor to Argyam Foundation. He has designed and implemented several rooftop water harvesting structures in Karnataka for residences, institutions, and industries. He is a founder of the Rainwater Club, which has been disseminating information on rainwater harvesting in Bangalore since 1995. He has also worked for the report ‘Conceptual framework for rainwater harvesting for Bangalore city’.