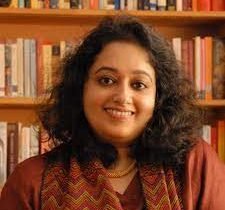 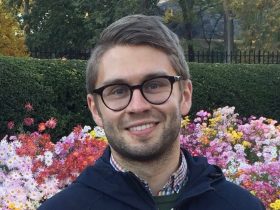 As Mughal imperial authority weakened by the late 1600s and the British colonial economy became paramount by the 1830s, new patrons and mobile professionals reshaped urban cultures and artistic genres across early modern India.  In iterating exuberant and ephemeral atmospheres of their city of lakes, painters from Udaipur viewed the moods of places as open to adaptation, admiration, and assimilation. Drawing upon the recently published book The Place of Many Moods: Udaipur’s Painted Lands and India’s Eighteenth Century, this talk will discuss pictures of pleasure, plentitude, and praise that sought to stir such emotions as love, awe, abundance, and wonder. Their memorialized moods confront the ways colonial histories have recounted Oriental decadence, emphasizing the senses, spaces, and sociability essential to the efficacy of objects and expressions of territoriality. 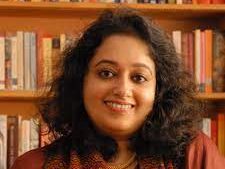 As a scholar of early modern South Asia, with interdisciplinary training in art history, museum anthropology, and architecture, her research and teaching integrate longue durée perspectives and Indian Ocean and Eurasian geographies. Her recent book The Place of Many Moods: Udaipur’s Painted Lands and India’s Eighteenth Century (Oxford and Princeton: Princeton University Press, 2020) was awarded the American Institute of Indian Studies’ Edward Cameron Dimock, Jr. Prize in Indian Humanities. Her articles have addressed the crafting of colonial taste and design by Indian silversmiths; material histories of eighteenth-century pleasures; entangled mobilities and conceptual affinities between disparate maps and scrolls that enabled long journeys. Her collaborative work with Rajasthan’s museums has led to conservation, exhibition, and digital projects, including co-curating with Debra Diamond, A Splendid Land: Paintings from Royal Udaipur. Organized in partnership with the City Palace Museum, Udaipur, A Splendid Land will open at the Smithsonian’s National Museum of Asian Art, Washington DC, in November 2022 and travel to the Cleveland Museum of Art in June 2023. 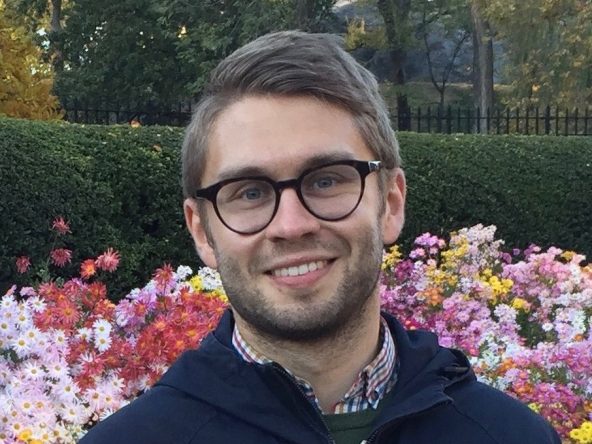 Nicolas Roth received his PhD in South Asian Studies from Harvard University. His research explores the history of gardens and horticulture in early modern India, as well as the material and intellectual culture of the region more broadly. He works with materials in Sanskrit, Persian, and various forms of Hindi and Urdu across a broad array of textual genres, as well as with visual sources found in painting and other art forms.