US Politics: Why Here and Where from Here? 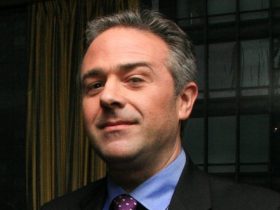 One of the leading and most prestigious events on the calendar, the New India Foundation Annual Lecture has facilitated debate on important social issues, with talks featuring renowned scholars and thinkers. This year, the Girish Karnad Memorial Lecture will be delivered by renowned journalist and columnist Edward Luce.

Edward Luce, who is one of the most highly regarded commentators on US politics in the world, will talk about the dynamics of US politics, and the impact of the newly elected US government on the world, especially on India. 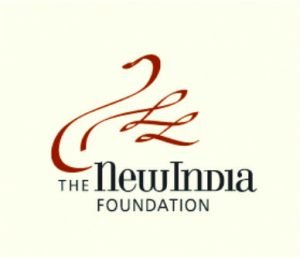 The New India Foundation, based in Bangalore, uniquely matches public-spirited philanthropy with ground-breaking and relevant scholarship. In the six-and-a-half decades since Independence, there has been a large body of work produced by Indian historians and social scientists. Taken singly, many of these studies are very impressive; viewed cumulatively, they add up to much less than what one might expect. Given India’s size, its importance, and its interest, and given that this is our country, the lack of good research on its modern history is unfortunate. It is this lack that the New India Foundation seeks to address, by sponsoring high-quality original research on different aspects of independent India. Its activities include the granting of fellowships, the organizing of lectures, and the publication of books on the history and culture of independent India. 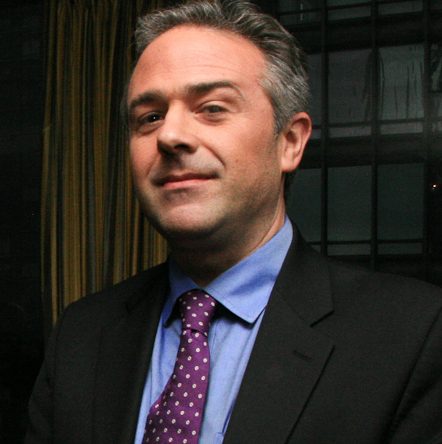 Edward Luce is the US national editor and columnist at the Financial Times. Before that he was the FT’s Washington Bureau chief. Other roles have included South Asia bureau chief, Capital Markets editor, and Philippines Correspondent. Luce was previously the speechwriter for the US Treasury Secretary, Lawrence H. Summers, in the Clinton administration.

Ed has worked for the FT since 1995 as Philippines correspondent, capital markets editor, South Asia bureau chief in New Delhi and Washington bureau chief between 2006 and 2011. He writes a weekly column, FT’s leaders/editorials on American politics and the economy and other articles.

He is the author of three highly acclaimed books, The Retreat of Western Liberalism (2017), Time to Start Thinking: America in the Age of Descent (2012), and In Spite of the Gods: The Strange Rise of Modern India (2007).He appears regularly on CNN, NPR, MSNBC’s Morning Joe, and the BBC.