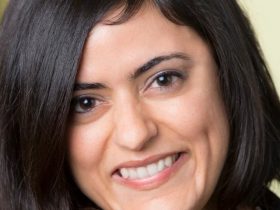 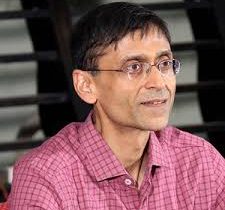 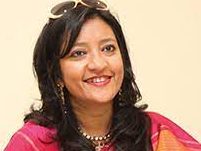 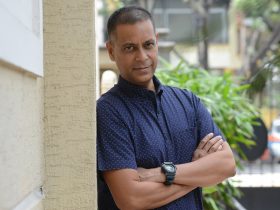 A major new Pew Research Center survey of religion across India, based on nearly 30,000 face-to-face interviews of adults conducted in 17 languages between late 2019 and early 2020 (before the COVID-19 pandemic), explores the role of religion in Indian public life. The study is part of a larger effort by Pew Research Center to understand religious change and its impact on societies around the world.

The nationally representative study, Pew Research Center’s biggest single-country survey outside of the United States to date, provides insights into the experiences and attitudes not only of Hindus and Muslims, but also of Buddhists, Christians, Sikhs and Jains living in India.

The new report, based on the survey’s findings, examines religious identity, beliefs and practices; views on Indian national identity; caste; experiences with discrimination; religious conversion; and the connection between economic development and religious observance.

Some of the key questions the survey set out to explore include: How do Indians feel about living in such a religiously diverse society? What are the dynamics among India’s various religious groups in both public and private life? And in a democracy with a large Hindu majority, how do Indians view the relationship between Hindu identity and Indian identity? 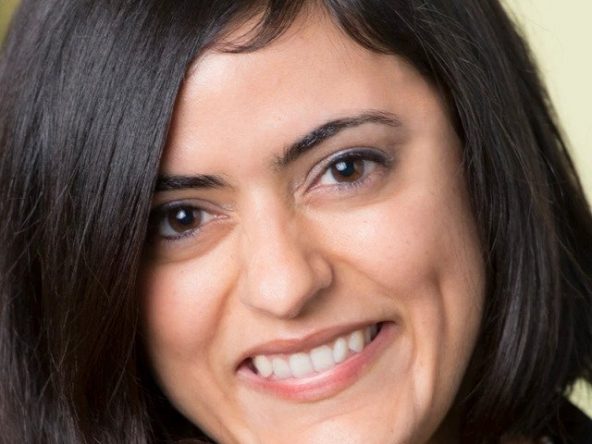 Dr. Neha Sahgal is associate director of research at Pew Research Center, specializing in international polling on religion. Sahgal is involved in all aspects of survey research, including designing the questionnaire, monitoring field work, evaluating data quality and analyzing results. She is an author of studies on the religious beliefs and practices of Muslims around the world, Christian-Muslim relations in sub-Saharan Africa, religion in Latin America, religious divisions in Israel, religion and national identity in Central and Eastern Europe and the role of religion in Western Europe.

Sahgal has been invited to speak about the project’s research at universities, religious organizations and government agencies such as the U.S. Department of State and the European Union. She also talks about the Center’s findings in international print and broadcast media.

Before joining the Pew Research Center, Sahgal worked at The Asia Foundation in San Francisco. She received her doctorate in government and politics, with a concentration in the comparative politics of the Middle East and South Asia, from The University of Maryland in 2008.

Swaminathan S Anklesaria Aiyar is Consulting Editor of The Economic Times. He has frequently been a consultant to the World Bank and Asian Development Bank. A popular columnist and TV commentator, Swami has been called “India’s leading economic journalist” by Stephen Cohen of the Brookings Institution. “Swaminomics” has been appearing as a weekly column in The Times of India since 1990. In 2008, The Times of India brought out the book “The Benevolent Zookeepers – The Best Of Swaminomics” 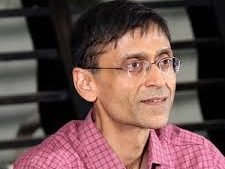 Makarand R. Paranjape is currently Director, Indian Institute of Advanced Study, Shimla. He was educated at Bishop Cotton Boys’ School, Bengaluru, St. Stephen’s College, Delhi, and the University of Illinois at Urbana-Champaign, where he got his Masters and PhD in English. He has been Professor of English at Jawaharlal Nehru University for over twenty of his thirty-nine years as university teacher. He is the author of some twenty and editor of over two-dozen books, in addition to hundreds of academic papers and popular articles. His latest books include Swami Vivekananda: Hinduism and India’s Road to Modernity (HarperCollins 2020), New Perspectives in Indian Science and Civilization (Routledge 2020), Debating the ‘Post’ Condition in India (Routledge, 2018), and The Death and Afterlife of Mahatma Gandhi (Penguin Random House, 2015). Makarand is currently a columnist in Open Magazine, Mail Today and The Print.

Ghazala Wahab started FORCE in August 2003 along with Pravin Sawhney. She is co-author Dragon on our Doorstep: Managing China Through Military Power (with Pravin Sawhney) and author, Born a Muslim: Some Truths About Islam in India. She writes on issues like homeland security, terrorism, Jammu and Kashmir, Left-Wing Extremism and religious extremism, in addition to defence industry. 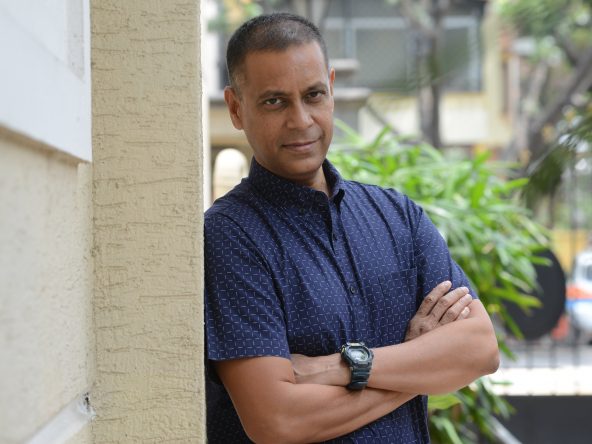 A journalist for 30 years, Samar Halarnkar is the editor of http://www.article-14.com, a website focussed on the operation of the rule of law in India. His last job was editor of IndiaSpend.org and Factchecker.in, nonprofits focused on data-driven, public-interest journalism. He conceptualized databases and guided related reporting on hate crime, air pollution and other issues. Before that he was managing editor of Hindustan Times and has held other managerial positions at the Indian Express and India Today. He has been a columnist for many years, writing for Scroll, Mint, Hindustan Times, The Globe and Mail (Canada), and the New York Times. Halarnkar has also been a visiting lecturer at the University of California-Berkeley and a fellow at the Nieman Foundation, Harvard. He has won national awards on investigative and technology reporting.