In collaboration with Pragrup Foundation 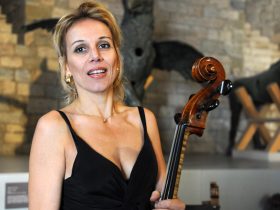 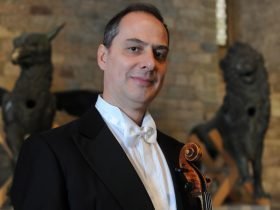 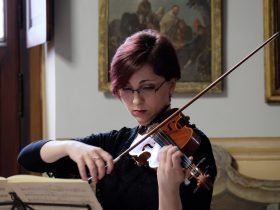 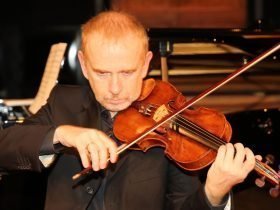 Soloists of considerable fame, and chamber music players of great artistic worth, these artistes have considerable experience and success across geographies.

These are the members of the “Umbria Ensemble”, whose noble, solid classical formation provided the initial momentum for the ensemble’s artistic journey embracing a myriad of styles and developments in the most refined musical language.

From romanticism to the avant-garde – this powerhouse of talent having embraced a broad variety of musical genres right up to the latest expressions of today’s Music –  the repertoire and interpretative style of the “Umbria Ensemble” is characterized by a vital dynamism that has led the group to measure itself against, and produce concerts and events in cooperation with, the most interesting artistic undertakings of the moment (in the fields of Theatre, Cinema and Dance), in the belief that the boundaries separating Art Forms and Languages are of a purely academic nature.

The inescapable characteristics of the ensemble’s work are, in fact, the unquestionable, constantly excellent quality of its performances, and its openness to new artistic and cultural developments.

As soloists and chamber musicians, the members of the “Umbria Ensemble”, all leading musicians in the orchestras of the San Carlo Theatre in Naples, of Bologna’s Municipal Theatre, and of the RAI National Symphony Orchestra, have recorded for the Brilliant Classics, Camerata Tokyo, Sony, BMG, Dynamic and Tactus labels.

They have established, as their point of pride, a critical rendering of rare works from great composers of the past and – most importantly – the production of First Works with the important aim also of creating a virtuous, fertile intellectual and productive circuit. Many composers have dedicated their original works to Umbria Ensemble (Panni, Galante, De Rossi Re, Vessicchio, Vitale, Lucidi, Arcangeli, Volpi, Harvey, etc.

The Ensemble’s most recent successes include: the Concerts held in Cyprus, France, Belgium, China, Switzerland, Portugal, Spain, Bulgaria, Germany, UK, Canada, South America; and the next tours in Thailand, HongKong, and the US.

Also, the recording of a CD of music by Brahms and Schubert, for the “Camerata Tokyo” label and a great recording project including the best chamber music by Niccolò Paganini for Guitar and Strings; “Heaven”, a CD born from a research in the ProgRock who was elected “CD of the Month (February 2014) and among the best of 2013” by the magazine “Suono” and has been selected by the “Sony” label to be included in the collection “Progressive Story 1970-2014” that collects the best of history of RockProg. A great recording project of Umbria Ensemble is the recording premiere of the complete String Quartets and Flute Quartet of Giambattista Viotti.
The publishing operation, based on the critical edition of the manuscripts of the eighteenth century, will be Distributed worldwide in collection of four CDs for Brilliant Classics with which the Ensemble has signed a three-year contract.

Also worth mentioning the production  of the show entitled “Storie degli ultimi giorni” (The Last Days), inspired by the figure and work of Italian Renaissance painter Luca Signorelli, which has also been produced as a DVD,  and the last, successfully release for the TV: “Fratres”, a great Opera written together with best Italian living composers and poets, which is broadcast on the National Italian Television channel.

Umbria Ensemble is also a member of the Music and the Great War, which is part of the research and promotion of music written during the war with the patronage of the mission structure for the Commemoration of the centenary of the First World War – Prime Minister.

Umbria Ensemble was also invited to represent Italy with a concert in Brussels, Royale Cercle Gaulois at the Italian Presidency of the EU Council and to perform in a concert for the European Parliament in Strasbourg. 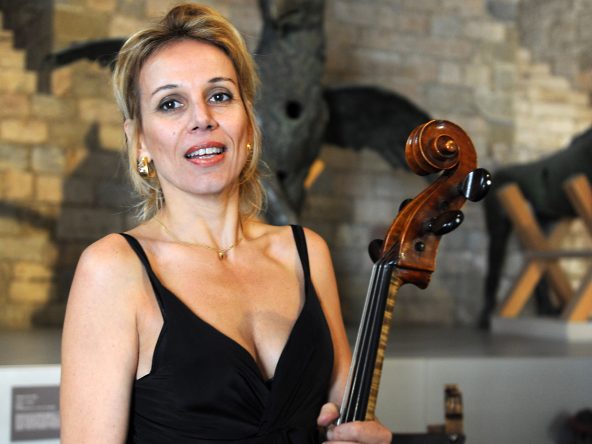 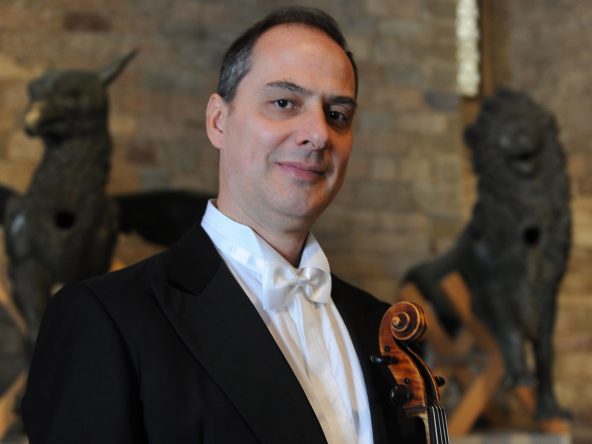 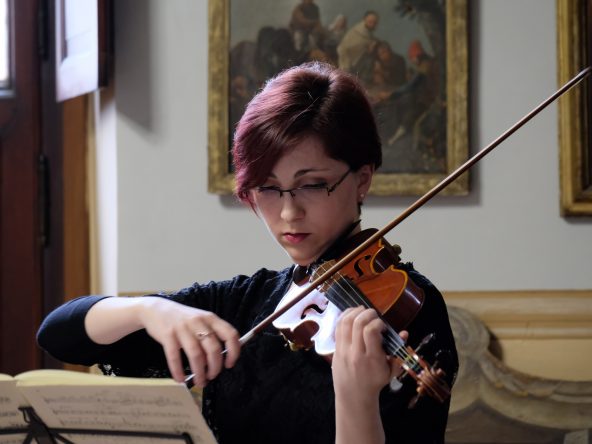 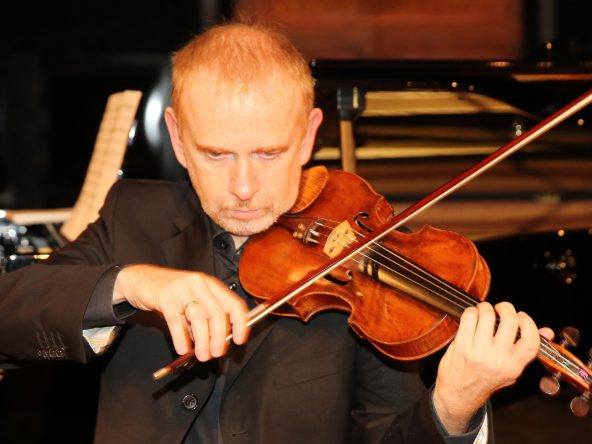