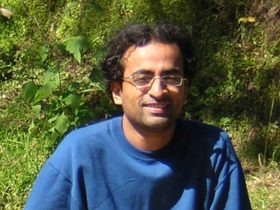 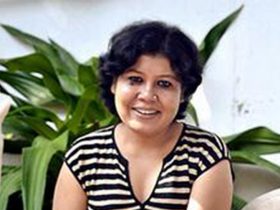 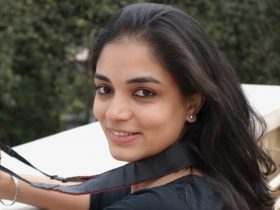 A film by Amit Mahant and Ruchika Negi

Film Two Autumns in Wyszogród available from June 9th – 13th.
Sandhya Kumar will be in conversation with the directors on Friday, June 11th, 6:30pm.

In 2015, the wreckage of a Soviet Red Army plane shot down by the Nazis at the end of World War II was excavated from a tributary of the Vistula River, near the town of Wyszogród in Poland. The Soviet origin of the plane drew a lot of attention because of Poland’s tenuous relationship with Russia (and erstwhile USSR) and the continuing debate over its communist legacy. Was the wreckage a symbol of Poland’s war-torn past that should be commemorated, or a bitter reminder of another nation’s domination and control? What did the wreckage mean for Wyszogród and why did it choose to house it?

A town, inundated with its own memories of War. An object, mired in layers of contentious history. Over two autumns in Wyszogród, the film tries to explore these frictions of History. While a group of students from the local school also search for answers – what does History mean to them? How do they look at their town’s past? The film sifts through the residues of History and tries to glean the lessons it has left for us. 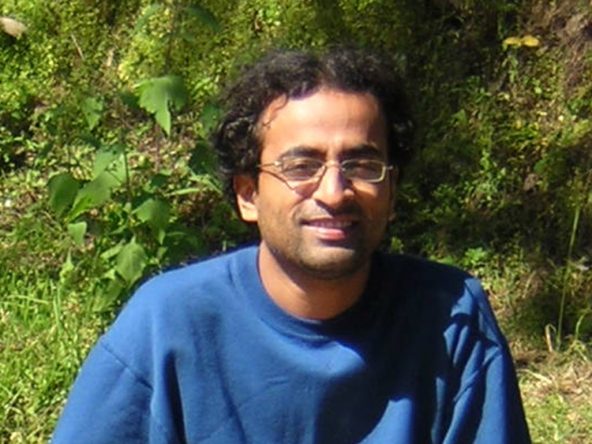 Amit Mahanti is a filmmaker, cinematographer and editor based in New Delhi. An alumnus of AJ Kidwai Mass Communication Research Centre (Jamia Millia Islamia, New Delhi), he has worked on films and video installations that explore questions of ecological transformation, culture and politics. His films include Every Time You Tell A Story, Scratches On Stone and Two Autumns in Wyszogród. He has been selected for art and film residency programs at Khoj Studios, New Delhi; Parco Arte Vivente Experimental Centre of Contemporary Art, Turin; Kran Film, Brussels and Ujazdowski Castle Centre for Contemporary Art, Ujazdowski, Warsaw. Amit was a recipient of the Charles Wallace India Trust Short-term Fellowship, 2016.

Ruchika Negi is a filmmaker and educator, with an interest in critical and creative pedagogical practices. Her films include Every Time You Tell A Story, Malegaon Times and ML 05 6055. She has been awarded artistic residencies at Khoj (New Delhi), Parco Arte Vivente Experimental Centre for Contemporary Art (Turin) and Centre for Contemporary Art, Ujazdowski (Warsaw), and is the recipient of Charles Wallace India Trust- Short Term Fellowship (2016). Ruchika was core faculty at the Creative Documentary Course (Sri Aurobindo Centre for Arts & Communication, New Delhi) from 2015-19, and occasionally teaches film at the Ashoka University, Sonipat. Currently, she is Associate Editor at The Third Eye, a feminist learning platform supported by Nirantar Trust. 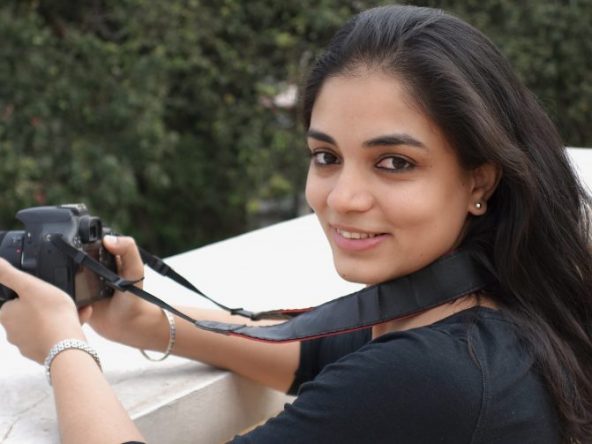 Sandhya Kumar is a filmmaker and editor based in Bangalore. A graduate of San Francisco Art Institute and Jamia Millia University, New Delhi, her work is inspired by the desire to make visible the poetry of everyday life.  She has received film grants from the India Foundation for the Arts (IFA) and the Public Service Broadcasting Trust (PSBT) and has been an ATSA fellow at ARThink South Asia. Sandhya is a trustee of Vikalp Bengaluru, a filmmakers’ collective committed to creating platforms for documentary films to reach wider audiences.