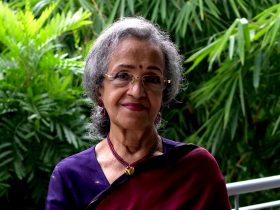 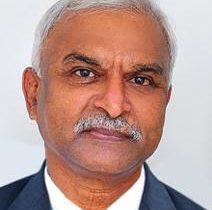 This session is based on Achala Moulik’s book Treaty of Peace, Friendship and Cooperation of 1971 which commemorates the fiftieth anniversary of the signing of a landmark Treaty between the Soviet Union and India in 1971. Though the Treaty is the central focus of the book, the author has also presented the interesting relationship between Russia and India, commencing in ancient times. The narrative shows how the Soviet Union’s ideological opposition to imperialism, India’s independence, and the Cold War gave a new dimension to the Indo–Russian relationship. India, like other developing nations, received economic assistance from Russia. The civil war in East Bengal took the Indo–Russian relationship to a unique status by the Treaty of 1971. While maintaining her non-aligned status, India became a close friend of the Soviet Union.

The author observes that two states with different socio-economic systems can be close friends. She describes the relative peace of the 1980s to the tumultuous aftermath following the dissolution of the Soviet Union, and the continuous adjustments made by both sides to keep alive the spirit of this unique Treaty.

This session with Achala Moulik and Lt Gen CA Krishnan will touch upon historical facts and events, political and cultural ties, and the personal aspect of the author’s own connection with Russia. 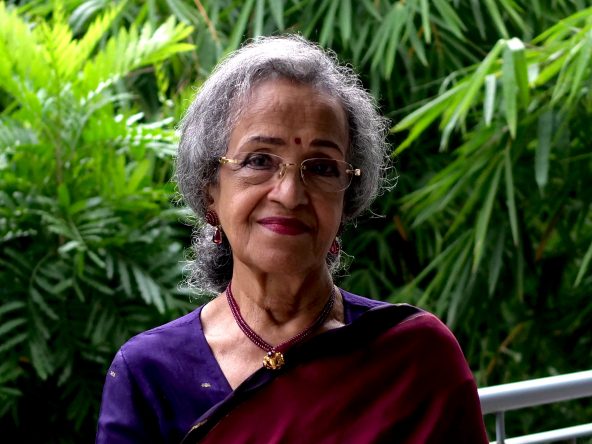 Achala Moulik received her education in Washington, New York, London and Rome where her father Dr Moni Moulik and mother Leela were posted on diplomatic assignments. She graduated from London University with a degree in Economics, History, International Relations and International Law. In the Indian Administrative Service she served as Director General of the Archaeological Survey of India and Education Secretary Government of India when the national education program, Sarva Shiksha Abhiyan was formulated.

She has published twenty eight books on political and cultural history and novels, and numerous articles on Russian literature and history. Her books on Russia are Silhouettes of Russian Literature, The Russian Revolution, Hundred Years of Lev Tolstoy, Portraits of Courage in Indian and Russian Literature (jointly with her mother, aunt and sister,) a play “Pushkin’s Last Poem” which was performed in Moscow and Petersburg. She was invited to Moscow to receive the prestigious Pushkin Medal from the Russian President and the Sergey Yesenin Prize from the Russian Ministry of Culture.

The author’s husband Mohandas Moses was a distinguished civil servant and author. Their son Arjun is a physician. 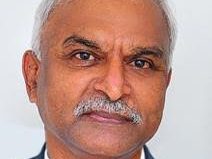 Lt Gen CA Krishnan, PVSM, UYSM, AVSM, is a former Deputy Chief of the Army and a former Member of the Armed Forces Tribunal. A post graduate in Defence studies and M Phil in strategic affairs and Defence Management, he is also a post graduate diploma in Human Rights Laws from NLSIU, Bangalore and a post graduate diploma in journalism. He has been on the Board of Directors of Bharat Electronics Ltd and Bharat Dynamics Ltd, two of India’s leading Public sector undertakings manufacturing defence equipment. A regular speaker on strategic issues and national security and a prolific writer on a wide variety of subjects like regional security, Energy security, Rare Earths, Mineral Security, Space mining, Afghanistan, Pakistan etc. He is also a defence industry consultant.