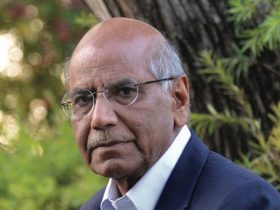 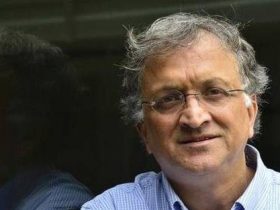 In his book How China Sees India and the World, diplomat Shyam Saran writes an authoritative account of the India–China relationship and how China perceives our country.

Saran starts his story with the rise and fall of Buddhism and its spread through the trade routes that connected India to China and China to Europe through Central Asia. He also questions the Chinese claim that it was the most important and influential civilization of the ancient world, arguing that it was India who played that role. He then moves to medieval India and China and the growth of sea trade, to the establishment of the British empire and, finally, the creation of the Indian and Chinese republics. In the more recent history of the two countries, he argues that China views India as an enslaved country because of its colonial past, holding it up as a negative example, showing what path not to take.

Join us for this session as Shyam Saran engages in conversation with Ramachandra Guha, discussing as well as questioning the Chinese perspective. 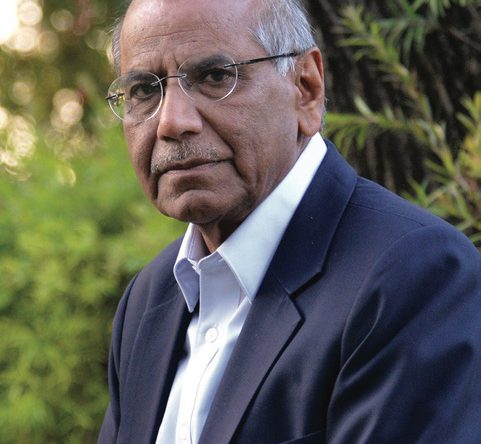 Shyam Saran is a former Foreign Secretary and has served as the Prime Minister’s Special Envoy for Nuclear Affairs and Climate Change and as Chairman of the National Security Advisory Board. 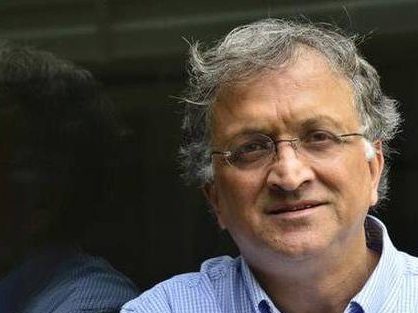 Ramachandra Guha was born and raised in the Himalayan foothills. He studied in Delhi and Kolkata, and has lived for many years in Bengaluru. His many books include a pioneering environmental history, The Unquiet Woods; a landmark history of the Republic, India after Gandhi; and an authoritative biography of Mahatma Gandhi, both volumes of which were chosen by The New York Times as a Notable Book of the Year. He has written multiple books on Cricket.

Having previously taught at Oslo, Stanford and the London School of Economics, he is currently Distinguished University Professor at Krea University. Guha’s awards include the Leopold-Hidy Prize of the American Society of Environmental History, the Howard Milton Award of the British Society for Sports History, the Sahitya Akademi Award, and the Fukuoka Prize for contributions to Asian culture. He is the recipient of an honorary doctorate in the humanities from Yale University.