The World in Carnatic Music 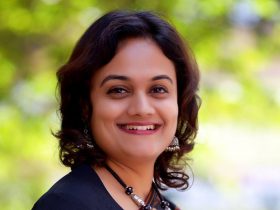 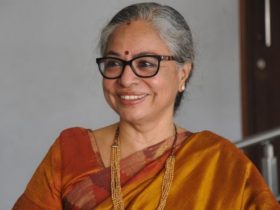 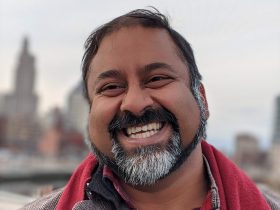 The monolithic history of Carnatic music, now branded as the classical music of South India indeed reveals the journey of this music seeking an uncomplicated identity in post-colonial India. From the overtly religious spaces of the temple, to the multicultural courts in South Indian kingdoms, and finally to the elevation of its status to a ‘national’ and ‘classical music’ in a republic – the music has been enriched by its many changes in performance contexts, consumers and broadcasters. Yet, these intercultural encounters are somewhat not credited with enough historical memory. The Courts of South India were witness to the many multicultural encounters – the somewhat irksome presence of the English bands peddling European Art Music, the seemingly identifiable yet irreconcilable differences with Hindustani ‘khyal’, and the musicological ideas from the middle-east and Central Asia which trickled into Carnatic thought. The discussion will explore these beautiful silhouettes of a very hybrid past in Carnatic music.

Deepti Navaratna received a grant from India Foundation for the Arts, under the Arts Research programme, with support from Titan Company Limited.

In collaboration with The International Music and Arts Society (IMAS)

The event will be uploaded on our YouTube channel with subtitles feature. 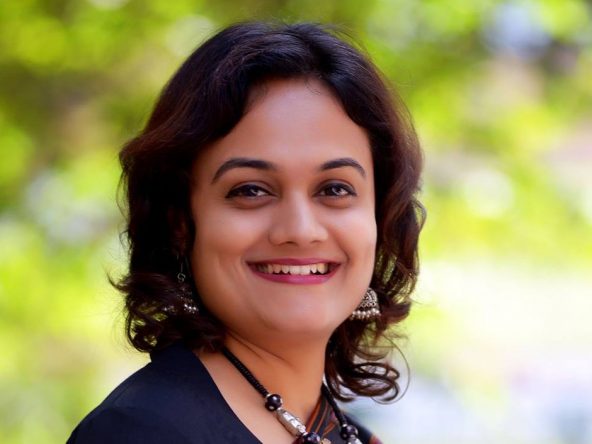 Dr. Deepti Navaratna is a musician and neuroscientist deeply interested in an alchemy of sounds involving Carnatic music. She is an A-grade artist of the All India Radio since 2001, consequent upon winning the AIR National Award in the categories of Carnatic devotional music  and light classical music. She has released four albums of  Carnatic classical music;  ‘Ka’ released in 2013, which features Carnatic chamber music recorded with a contemporary music ensemble based in the United States called ‘Boston Musica Viva’. Her recent album ‘Carnatic Cadenzas’ (2018) reimagines immortal songs of Bharataratna M.S.Subbulakshmi with contemporary classical orchestration.  In 2019, Bharataratna C.N.R Rao released her album ‘Echoes of Royal Mysore’ – featuring rare kritis of Mysore Maharaja Jayachamarajendra Wadiyar. She has authored the first definitive biography on the life and times of Maharaja Jayachamarajendra Wadiyar ‘The Maverick Maharaja’, which is being released by Harper Collins later this year.

Her music has been presented at premiere performing spaces in the United States and cross the globe such as such as Asia Society (New York City), Symphony Space (New York City), Jordan Hall (Boston), Harvard Arts Museum (Cambridge), Museum of Fine Arts (Boston), Central Conservatory of Music, Beijing, Indian Council for Cultural Relations, Srilanka, Tsing Hua University, Taiwan, among others. From South Indian classical music to avant garde to world music, her music embodies a rare mix of versatility, classical wisdom and virtuosity that is distinctly her own.

She has received several distinctions as a traditional musician such as Cambridge Arts Council Education and Access Grant (2011 &2015), Emerging Artist Award from St.Botolph Foundation (2011) and the Traditional & Ethnic Arts Fellowship from the Utah Arts Council (2009), Cambridge Arts Council Fellowship (2014) among others. She is the director of ‘The Carnatic Alchemy Project’; a non-profit organization dedicated to taking South Indian Classical music to diverse audiences across the globe.

Deepti currently serves as the Regional Director, Indira Gandhi National Centre for the Arts, Ministry of Culture, Government of India, Bengaluru, India. She heads the centre’s research, academic and outreach activities at the intersection of science and humanities – with a focus on Indian knowledge systems. Deepti holds a doctorate degree in Neuroscience and has authored over twenty original scientific research papers, several book chapters and has over 500 citations to her credit. 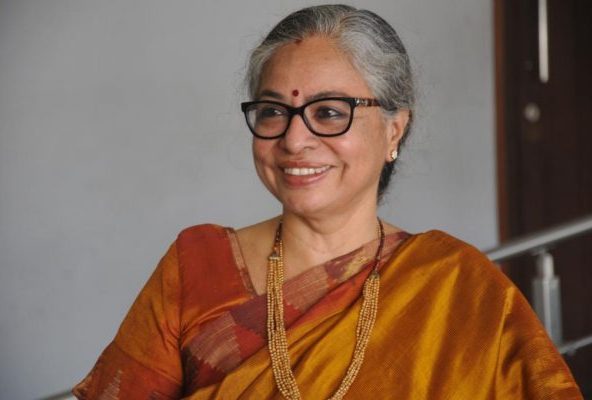 Dr. Sumathi Krishnan is a senior disciple of Sangita Kalanidhi Smt. R. Vedavalli. Over the past 18 years, she has imbibed the musical tradition of her accomplished Guru. As Smt. Vedavalli’s student, Dr. Krishnan has accompanied her guru on stage in both national and international concerts.

Dr. Sumathi Krishnan had her initial training in Carnatic music with Sri Sankaranarayan of Calcutta and briefly under Dr. S. Ramanathan in Chennai. Her early focus was on Hindustani Bhajans as a student of Sri Srikant Bakre (a disciple of Ustad Amir Khan). She was as a graded artist singing Bhajans on All India Radio.

Her passion for music is seen in her active involvement in various spheres of music – performance, research and teaching. 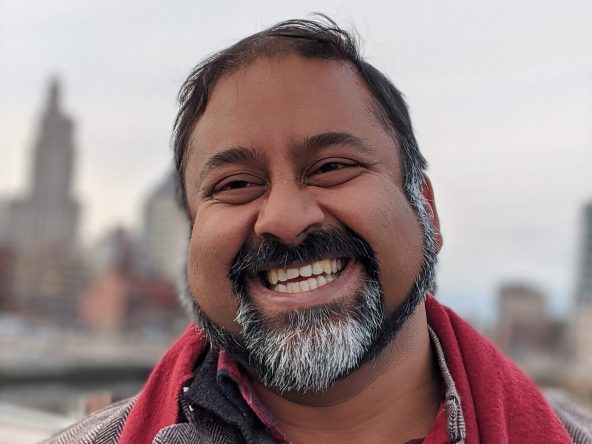 Srinivas Reddy is a scholar, translator and musician. He studied classical South Asian languages and literatures at UC Berkeley and currently teaches at Brown University and IIT Gandhinagar. Srinivas is also a concert sitarist and spends his time performing, teaching and conducting research around the world. His previous books include translations of Krishnadevaraya’s Amuktamalyada and Kalidasa’s Meghadutam and Malavikagnimitram.
You can read more about him and his work here: www.srinivasreddy.org