The Woman behind the Voice

The life and times of MS Subbulakshmi 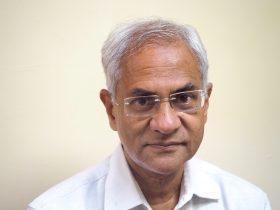 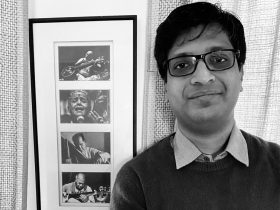 Keshav Desiraju’s Of Gifted Voice looks at MS Subbulakshmi’s life and times, and the great musical tradition she belonged to and to which she brought so much, against the larger backdrop of developments in the world of Carnatic music. Though her story has often been told, we know little of the woman behind the image and the musician behind the public persona. Of Gifted Voice attempts, with warmth and keen-eyed perception, to understand the music, the history, the artiste and her incomparable presence. 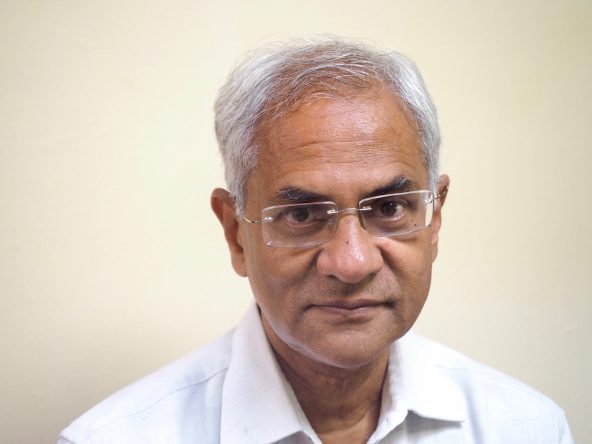 Keshav Desiraju has retired from government service but remains engaged with issues in public health, and serves on the board of several non-profit organizations in the sector. He is a co-editor of Healers or Predators? Healthcare Corruption in India, OUP 2018 and the author of Of Gifted Voice; the Life and Art of M.S. Subbulakshmi, HarperCollins 2021. 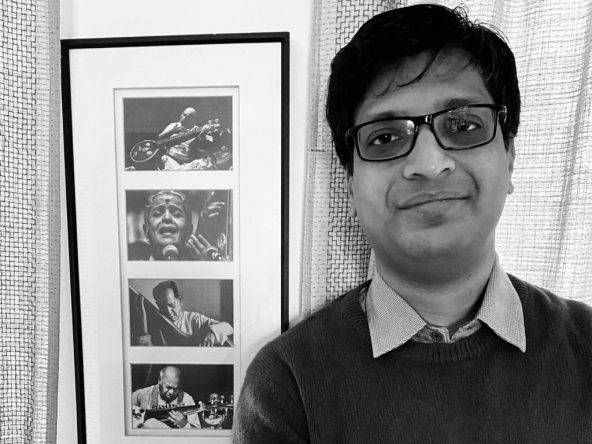 Vishnu Vasudev is an active listener of Carnatic music and writes about it on his blog (Vishnu Vasudev – Medium). He works at the Clinton Health Access Initiative (CHAI).