The Visual Dichotomy of Coloniality

How Artists and Photographers Visually Constructed the British Empire 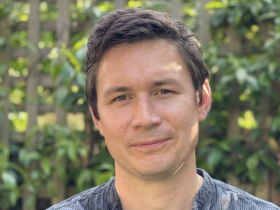 Sean Willcock
Departmental Lecturer in the History of Art, University of Oxford 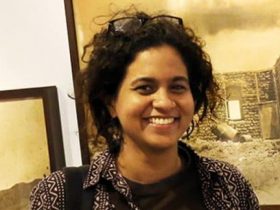 ​This discussion between Ayesha Matthan and Sean Willcock is based on Willcock’s latest book ​Victorian Visions of War and Peace​:​ ​Aesthetics, Sovereignty, and Violence in the British Empire​, a ​study of how artists and photographers shaped imperial visions of war and peace in the Victorian period​. ​

In an era that saw the birth of photography (c. 1839) and the rise of the illustrated press (c. 1842), the British experience of their empire became increasingly defined by the processes and products of image-making. Examining moments of military and diplomatic crisis, this book considers how artists and photographers operating “in the field” helped to define British visions of war and peace. The Victorians increasingly turned to visual spectacle to help them compose imperial sovereignty. The British Empire was thus rendered into a spectacle of “peace,” from world’s fairs to staged diplomatic rituals. Yet this occurred against a backdrop of incessant colonial war—campaigns which, far from being ignored, were in fact unprecedentedly visible within the cultural forms of Victorian society. Visual media thus shaped the contours of imperial statecraft and established many of the aesthetic and ethical frames within which the colonial violence was confronted. 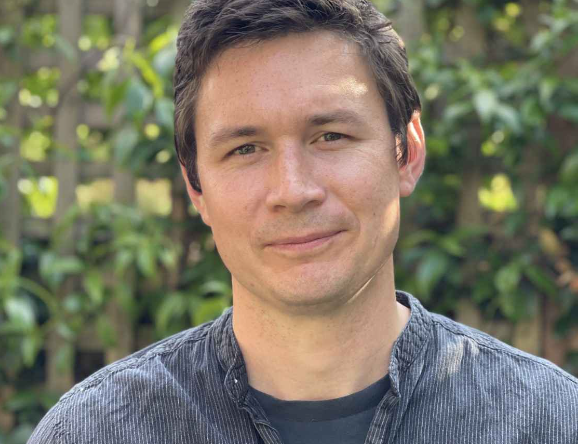 Departmental Lecturer in the History of Art, University of Oxford

Sean Willcock is Departmental Lecturer in the History of Art. He was previously a Leverhulme Early Career Fellow at Birkbeck, University of London, and has held teaching positions at the Savannah College of Art and Design, Hong Kong, and on the Yale in London programme. He received his PhD from the University of York in 2014 for his thesis on the imagery of political crisis in the British Raj. His work has been awarded research funding from the Art and Humanities Research Council, the Indian National Trust for Art and Cultural Heritage, the Yale Center for British Art, the Paul Mellon Centre for Studies in British Art and the Leverhulme Trust. He is Reviews Editor at the journal History of Photography. 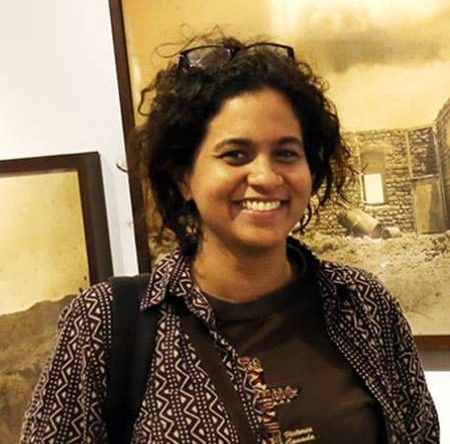 Ayesha Matthan is a doctoral student in the Department of the History of Art and Visual Studies, Cornell University. This summer, she is also the Curatorial Assistant in Asian Art at the Herbert F Johnson Museum of Art, Cornell University. Ayesha worked as an arts journalist with The Hindu, Bangalore; as Research Scholar with The Alkazi Foundation for the Arts, New Delhi; and as Communications Writer and Editor with India Foundation for the Arts, Bangalore. She is interested in visual culture and identity in post-Independence India.