The Very Voice of International Conscience

The Diplomatic Life of VS Srinivasa Sastri 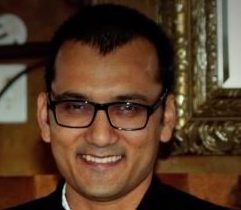 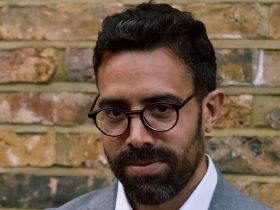 A celebrated politician, scholar and diplomat in his lifetime, V.S. Srinivasa Sastri (1869-1946) is now a largely forgotten figure. All that remains of his patchy memory is the epithet ‘Silver-Tongued Orator’, which does further injustice to his life and ideas. Although his salient contributions to Indian liberalism and the constitutional tradition have also received scant scholarly attention, it is the dexterity, nuance and imaginative practice of his diplomatic work that remains the most underappreciated.

India’s First Diplomat is a diplomatic biography of Sastri as India’s roving ambassador in the 1920s. Vineet shows that Sastri’s most distinctive contribution to India came through his diplomatic work. But going further, he argues that Sastri is also a key protagonist who shaped the contours of the interwar ‘liberal’ international order. Hailed as the ‘very voice of international conscience’, Sastri advocated for racial equality and securing the rights of Indians both at home and abroad. The book also illuminates the contradictions of being a ‘native diplomat’, of being treated as an equal on the world stage while lacking equality at home. 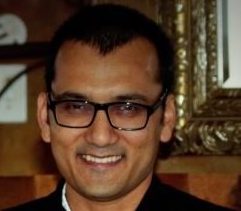 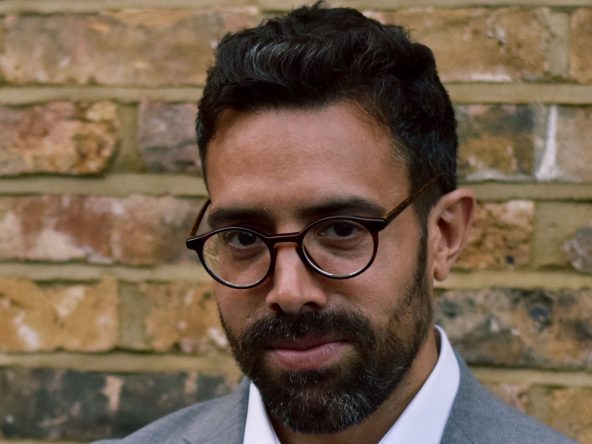 Dr Ian Sanjay Patel is LSE Fellow in Human Rights in the Department of Sociology at the London School of Economics and Political Science. He is the author of We’re Here Because You Were There: Immigration and the End of Empire (Verso).