28. The Statues are Falling! (Rahul Rao and Poorna Swami)

Questions on social mores and history 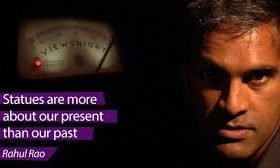 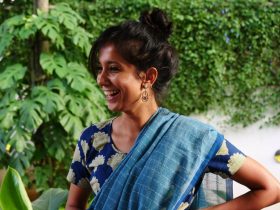 There are movements to bring down the statues of Confederate Generals in the United States of America, Colonial rulers in Europe, Gandhi in Africa. Rahul and Poorna explore if they are morally justified. If they are, where does one draw the line?

Rahul Rao is a senior lecturer at SOAS, the School of Oriental and African Studies, London, and the author of Out of Time: The Queer Politics of Postcoloniality (Oxford University Press 2020). Poorna Swami is an independent writer and journalist based in Bangalore. 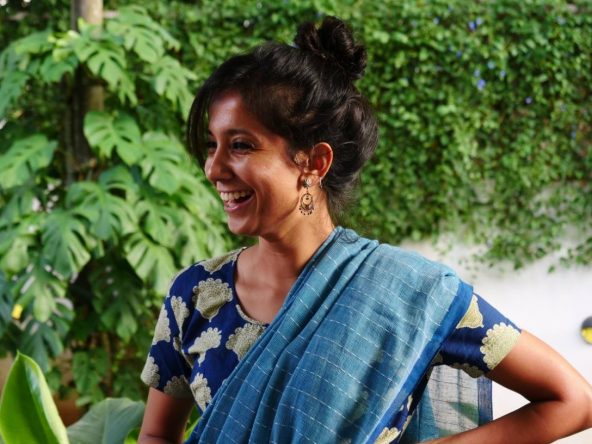 Poorna Swami writes on arts, culture, literature, and politics. Her essays, criticism, and reportage have appeared in The Caravan, Open, Mint-Lounge, The Hindu BLink, Firstpost and Words Without Borders, among other publications. Her poetry has been published in journals such as Indiana Review, Hayden’s Ferry Review, and Prelude. Between 2015-2017 Poorna served as the India Editor-at-large  for the international online quarterly, Asymptote, and co-curated the journal’s first special feature on Indian language poetry in English translation. In 2018, she was awarded the Srinivas Rayaprol Poetry Prize for young Indian poets.

At the age of seven, Poorna began training in the classical Indian dance form Bharatanatyam, before extending her training to contemporary dance and post-modern techniques. Her choreographic works frequently cross disciplines but are rooted in formal investigations of the body. Her works have shown in both India and the US, most recently at noted Indian arts spaces such as 1 Shanthi Road Studio/Gallery, Chatterjee & Lal, G5A Foundation for Contemporary Culture, and Serendipity Arts Festival. She was a recipient of the 2018 danceWEB scholarship at ImPulsTanz – Vienna International Dance Festival.