The Square Root of A Sonnet

The strange history of black holes 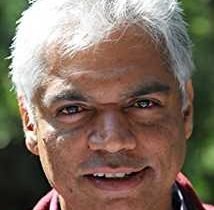 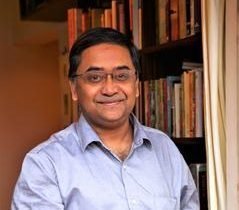 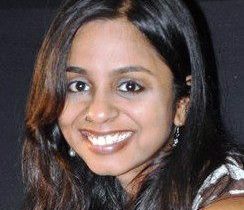 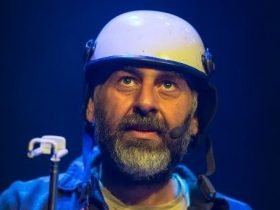 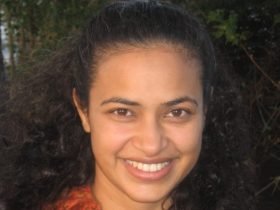 In the summer of 1930, a nineteen-year-old Indian boy formulated the fundamental equations that govern the ultimate fate of the stars in our Universe. To his surprise, they indicated that certain stars were destined to collapse into nothingness and become those mysterious objects that we now call black holes.

The boy’s name was Subramanyan Chandrasekhar, the brilliant Indian-American astrophysicist who won the Nobel Prize in 1983. But Chandra’s extraordinary discovery of collapsing stars was suppressed as soon as it was made. And the person responsible for this was Chandra’s own mentor and guru – Sir Arthur Eddington, Professor of Astronomy at Cambridge University and the foremost astrophysicist of the age. Why did Eddington try to destroy Chandra? For a man renowned for his dispassionate commitment to science, Eddington’s actions have been a long-standing mystery in the annals of science. The play attempts to answer this question through an exploration of the intriguing and complex relationship between two giants of modern astrophysics – Chandra and Eddington.

Based on true incidents, this is a story of ambition, friendship and betrayal set against the back drop of the epoch-making events of the twentieth century – the two world wars, the Indian freedom struggle and above all, the birth of the strange new sciences of relativity and quantum mechanics.

In collaboration with the Centre for Film and Drama (CFD) 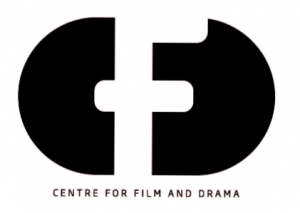 Centre for Film and Drama (CFD) was established in 2004 as an integrated production and training centre for cinema, television and dramatic arts by Prakash Belawadi. Since then, CFD has trained students in film making and acting, organised screenings and seminars, produced content for cinema and TV, and has staged several acclaimed theatre productions like Copenhagen, Translations, Gora, Avasthe and many others. 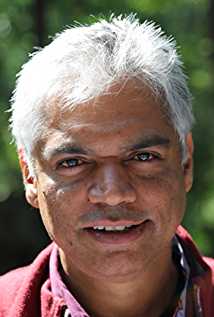 Prakash Belawadi is a noted film and theatre actor / director, filmmaker, journalist, media and television personality. He is co-founder of the Centre for Film and Drama, Bangalore, and launched the Suchitra School of Cinema and Dramatic Arts in 2012. He has made several documentary films and Kannada TV serials (‘Garva’, ‘Illiruvudu Summane’) in addition to acting and directing numerous Kannada and English plays. He has also acted in Hindi films such as Airlift, Talwar, Madras Cafe and other. He is recipient of the National Award for his feature film Stumble (2002), and the Karnataka Nataka Academy Award (2012)

Nilanjan P Choudhury has acted in over 25 productions and over 250 performances with Bangalore’s leading theatre companies like CFD, BSSD and many others. Nilanjan is also a playwright and a novelist. His most recent novel is “Shillong Times”, a coming of age story set against the insider-outsider conflict in Shillong in the 1980s. His debut novel, a mythological thriller entitled “Bali and the Ocean of Milk”, was a (very) brief best-seller.  His subsequent writings include “The Case of the Secretive Sister” a contemporary detective caper set in Bangalore and “The Square Root of a Sonnet”, a pioneering play on the history and science of black holes, both of which received wide critical acclaim.  He graduated in Physics from IIT Kanpur and later studied at IIM Ahmedabad (More details available at www.nilanjan.net) 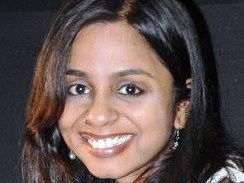 Spatica Ramanujam is an actor, director and theatre facilitator. She has received theatre training from the London International School for Performing Arts (LISPA), London.  As an actor, she has worked with many companies nationally and internationally. Some of her productions include The Vagina Monologues (Poor Box Productions, Mumbai), Re-Orientations (Border Crossings, London) and Red Sky At Night (Sirius Arts, London). She is the co-founder and artistic director of the theatre company, ‘Mukha Mugam’ under whose banner she has written and directed White Walls (Chennai 2012) and acted and co-produced plays like Colour Correction (with Bananteatern, Sweden, 2014) and From the Word to the World (with Glass Eye Theatre, London, 2015). 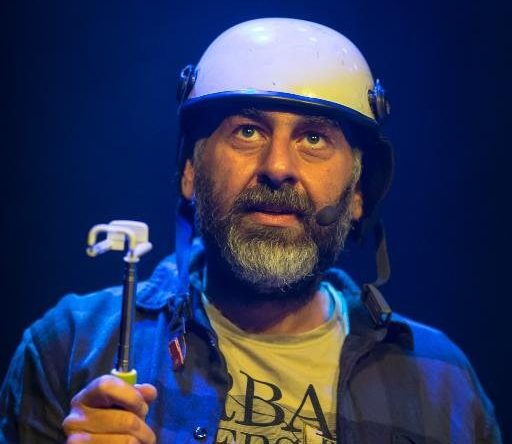 Sal Yusuf is a noted voice artist who works across the spectrum – from radio spots to television commercials.  In his early years Sal took up standup comedy which then gravitated to improvisation, working with a group called The Improv for five years. But his love of the stage and theatre found him performing in original plays, most of which were directed by Prakash Belawadi. Since then Sal has taken those skills and is growing successfully as a film actor. 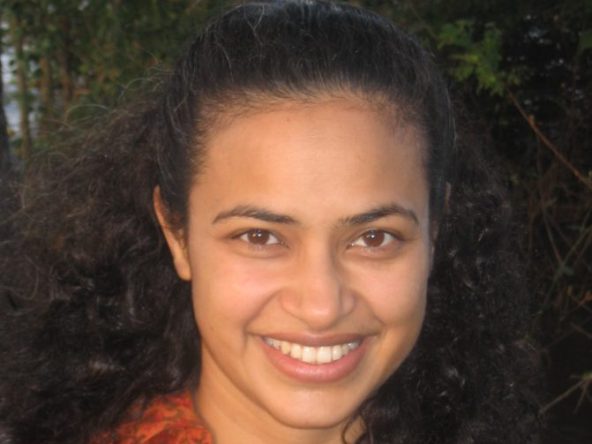 Dr. Shonali Chinniah is a Ph.D in Marine Ecology from Cornell University. She has explored the depths of the Ocean off the coast of Maine in a deep sea-submersible (The Johnson Sea-Link) as a part of her research, organized international conferences on the use of acoustic methods in ocean research in Goa, published papers in research, written articles and a children’s book “The Fabulous Fibonnacci’s” in science. In 2009 she incorporated CURIOUSCITY as a company to teach innovative science workshops with a “practical” rather than “theoretical” approach to learning. She has worked with several NGO’s in India, teaching science to less privileged children, including children from the Ashraya Neelbagh School, Pench Rural Schools, and the school for the deaf in Indiranagar. She is an amateur theatre enthusiast and science communicator.