The Unlikely Friendship Between an Urban Wildlife Researcher & an Illiterate Tribesman 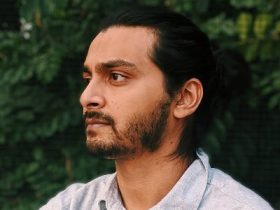 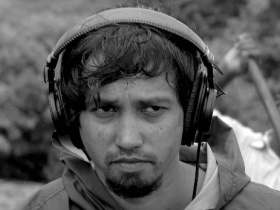 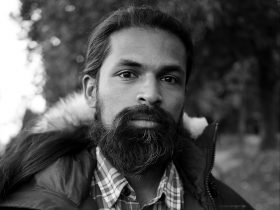 Dhruv, a wildlife researcher from the city, is faced with the task of conducting a ‘mammal survey’ of the 600-square-kilometre Kodaikanal Wildlife Sanctuary in Tamil Nadu. Armed with 40-year-old maps of the area and a GPS device, he must navigate the park on foot and he recruits a local tribesman from the area – Dorai, to serve as his guide. The severity of the task immediately becomes apparent to Dhruv. Aside from the physical challenge posed, he struggles with his wayward assistant. Not only is Dorai addicted to alcohol, but he also appears to be terrified of officials. Through the course of their journey, however, the two forge an unlikely friendship and a relationship between equals. When an accident takes him to Dorai’s village, the wool of ‘civilisation’ is lifted from Dhruv’s eyes and his attitudes towards the marginalised are transformed.

The screening of the film will be followed by a Q&A session with the filmmaker, Bharat Mirle, the cinematographer, Mithun Bhat and the sound recordist, Christopher Burchell. 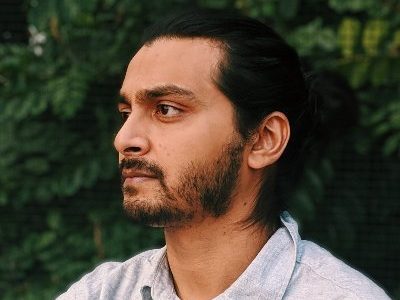 Bharat Mirle is a self-taught, award-winning filmmaker from Bangalore, India. His short documentary, 175 Grams was the winner of the Sundance Short film Challenge, and was screened at the 2015 Sundance Film Festival. In 2017, he completed his first short fiction short Vaahana, which was the winner of the 2018 Jakarta International Humanitarian and Cultural Award and was part of the official selection at the New Jersey Indian International Film Festival and the Bangalore International Short Film Festival. His first full length feature film is The Road To Kuthriyar. 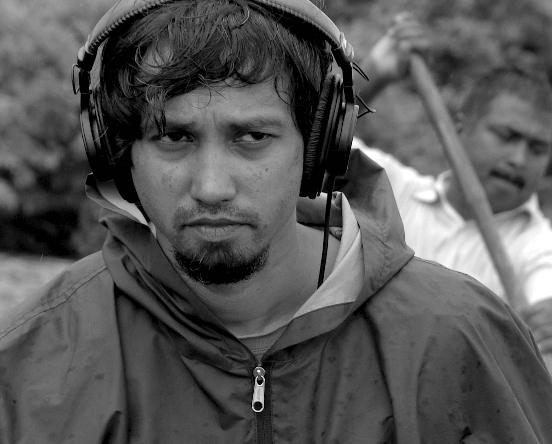 Having formally studied painting, Christopher Burchell has been working with sound as a medium of for the last 17 years. Amongst the celebrated directors he has collaborated with are Velu Viswanadhan, Pavitra Chalam, Gitanjali Rao, Deepa Dhanraj, Sandhya Kumar and Karma Takapa, to name a few. In 2014, Christopher Burchell was awarded Best Sound Recording at the Mumbai International Film Festival (MIFF) for Have You Seen The Arana?, directed by Sunanda Bhat. He works with location sound recording and sound postproduction for documentaries, fiction films, and television. Christopher also works on audio installations, music, and other visual art. 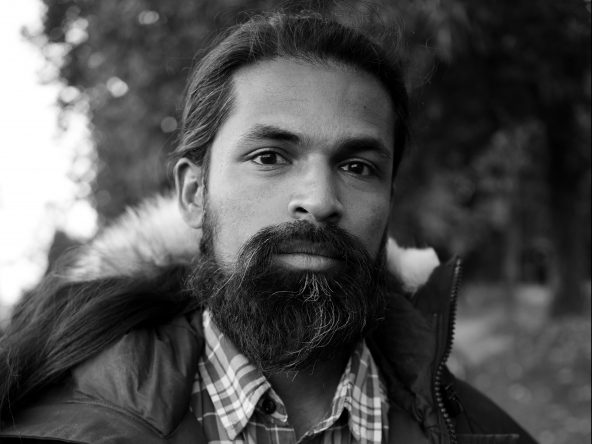 Mithun Bhat is a cinematographer based out of Goa, India. Bhat’s career began in the independent cinema industry in New York, USA. After a few years of working on multiple film sets, he created and shot his own online mini-series titled ‘The Back of the Busk’, which followed the lives of New York’s City’s famed buskers. It was on this project, over 10 years ago, that Bhat discovered his love of documentary and so returned to India, to find and tell stories through film. ‘The Road to Kuthriyar’ is Bhat’s first full-length feature as a cinematographer. 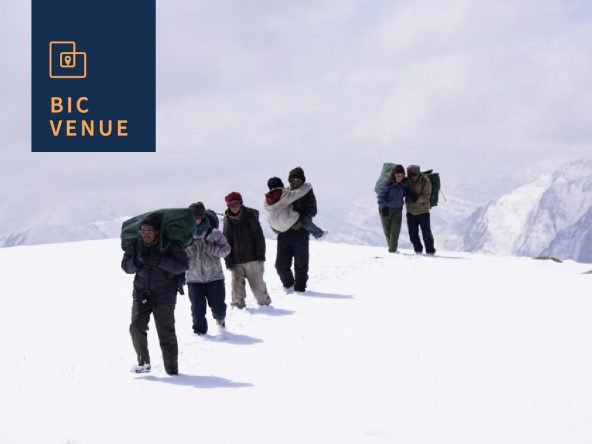 A Perilous Trek & the Pangs of Memory 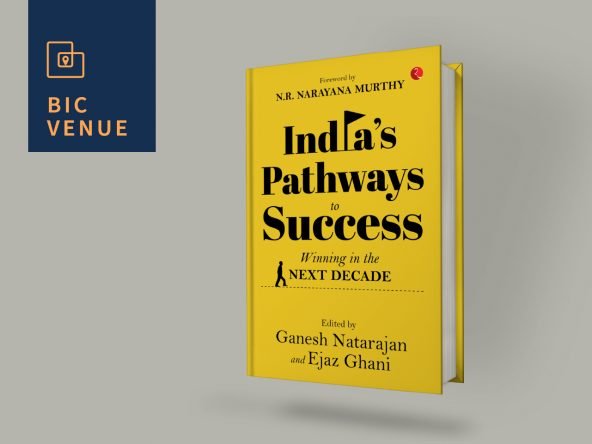 This Decade Can be Won 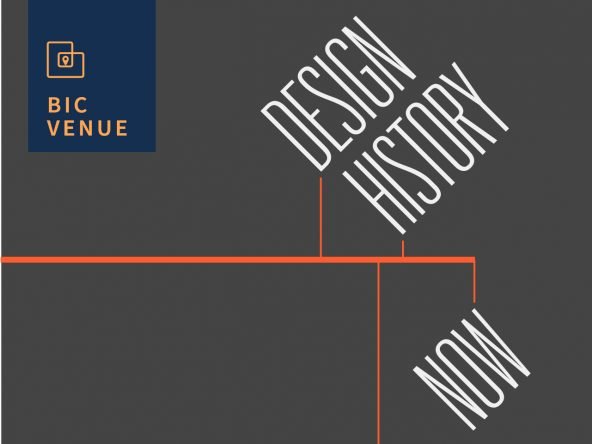