The Resistance of Texts

Words of the people’s movements 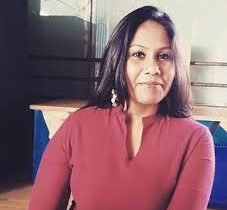 The last few months have been a life on edge in many ways. It has brought us to the kind of precipice that forces every individual to take notice, and even if silently, acknowledge it. But the winds of change have been blowing for much longer, and the front lines in the battle for rights and dignity have been manned by many quiet workers.  People engaged in deep community-based work and a collectively organised movement.

At this session of EET, we hear from those who have been leading the movement for rights and social justice, as they share the writings that have shaped their idea of resistance. The evening’s discussion centres around ways in which we can engage with the rapidly changing political scenario current and invites us to explore the multiple lives of texts read in different contexts.

We invite you to bring texts too – writings of resilience, poetry, letters or stories of resistance that are or have been your anchor in a storm. 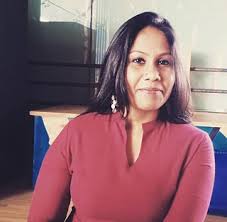 Nisha Abdulla is a theatremaker and educator based out of Bangalore. She is the artistic director of Qabila, a collective that has been focused on finding a more deeply considered artistic resistance rooted in the site of dissent, lived experience and the performing body.