The Problem of Public Exhibition

Understanding the Cinematograph Act and the Proposed Amendments 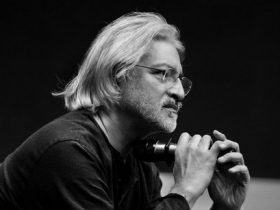 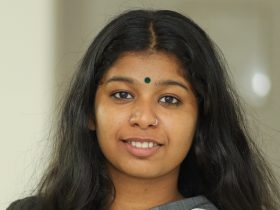 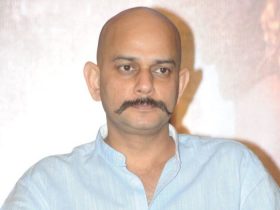 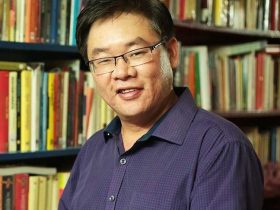 With India’s track record with media and press freedom plummeting, the latest amendments proposed to the Cinematograph Act, 1952 has been cause for concern amongst filmmakers regarding the autonomy of the media of film and its censorship by the government— the amendments propose changes that threaten to take away the autonomy of the CBFC and filmmakers.

This comes in close succession with the abolishment of the Film Certification Appellate Tribunal in April 2021.

In addition to providing a basic context and 101 to understanding the issue, providing illustrative examples, the panel will attempt to respond to some questions: What are the implications of the proposed amendment and the abolishment of FCAT? Did the FCAT serve as an  effective mechanism for filmmakers  dissatisfied with the decision of the Board of film certification?  Should the FCAT be reinstated?

While the very existence of film  censorship  is itself odious to many of us, filmmakers have also learnt to use the censor certificate  strategically  to assert  their right to screen films, and also to demand  protection for such screenings in the event that there is any threat of disruption or subsequent legal action. Do the proposed amendments  override  due process as it exists within the certification process? Do the proposed amendments  allow the government to  supersede an expert committee performing quasi judicial functions?

Do the proposed amendments potentially violate the constitution, and if challenged, what would a possible outcome be? 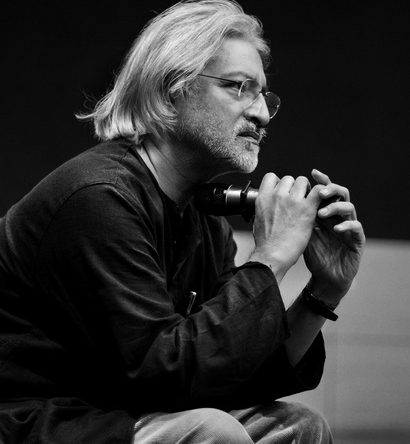 Anand Patwardhan has been making political documentaries for over four decades pursuing diverse and controversial issues that are at the crux of social and political life in India. Many of his films were at one time or another banned by state television channels in India and became the subject of litigation by Anand who successfully challenged the censorship rulings in court.

Anand has been an activist ever since he was a student — having participated in the anti-Vietnam War movement; being a volunteer in Caesar Chavez’s United Farm Worker’s Union; working in Kishore Bharati, a rural development and education project in central India; and participating in the Bihar anti-corruption movement in 1974-75 and in the civil liberties and democratic rights movement during and after the 1975-77 Emergency. Since then he has been active in movements for housing rights of the urban poor, for communal harmony and participated in movements against unjust, unsustainable development, miltarism and nuclear nationalism.

You can reach Anand by writing to anandpat@gmail.com 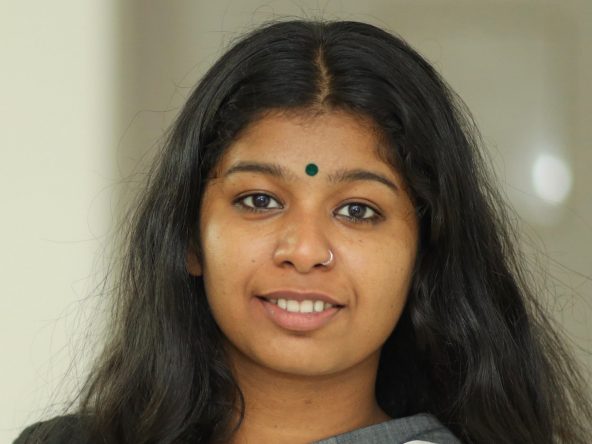 Archana Padmini is a film curator, actor, film practitioner and member of Women in Cinema Collective. 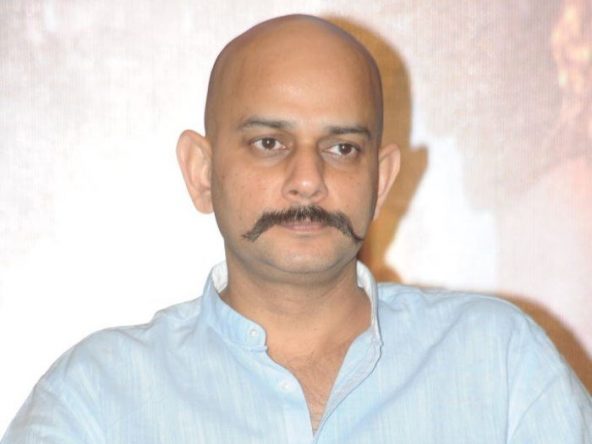 Vijay Krishna Acharya is an Indian film director, screenwriter, dialogue writer, and lyricist known for his works in Hindi films and television shows. 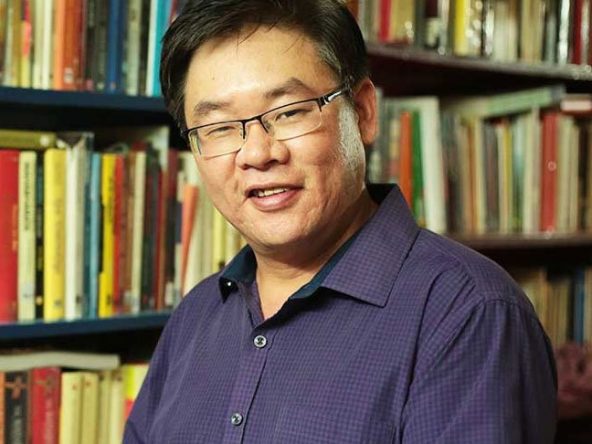 Lawrence Liang is Professor of Law at Ambedkar University Delhi. He studied at the National Law School University of India and Warwick University, and has been a Visiting Scholar at Yale, Michigan and several other universities.

One of the Co-Founders of Alternative Law Forum, Prof. Liang worked at ALF for fifteen years from 2000-15. ALF is a non profit collective that works on various aspects of law, legality and power. ALF provides legal services to various marginalized groups, focussing on access to the criminal justice system, issues of gender, disability and sexuality.

Prof. Liang is also the co-founder of two open access video archives in India, Public Access Digital Media Archive (Pad.ma) and Indiancine.ma. He has published extensively in journals and books and regularly contributes on key debates to leading newspapers and magazines. He has also taught in law schools in India as well as departments of film studies and media studies in India and elsewhere.

He was a Fulbright Scholar at Columbia University and a British Chevening Scholar. He was awarded the Infosys Prize 2017 under the Social Sciences category and the New India Foundation award among others.