The Other Father of the Nation

The legacy of Dadabhai Naoroji 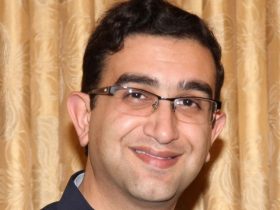 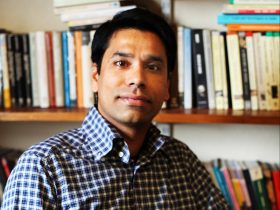 Mahatma Gandhi called Dadabhai Naoroji the “father of the nation,” a title that today is reserved for Gandhi himself. Dinyar Patel examines the extraordinary life of this foundational figure in India’s modern political history, a devastating critic of British colonialism who served in Parliament as the first-ever Indian MP, forged ties with anti-imperialists around the world, and established self-rule or swaraj as India’s objective.

Naoroji’s political career evolved in three distinct phases. He began as the activist who formulated the “drain of wealth” theory, which held the British Raj responsible for India’s crippling poverty and devastating famines. His ideas upended conventional wisdom holding that colonialism was beneficial for Indian subjects and put a generation of imperial officials on the defensive. Next, he attempted to influence the British Parliament to institute political reforms. He immersed him-
self in British politics, forging links with socialists, Irish home rulers, suffragists, and critics of empire. With these allies, Naoroji clinched his landmark election to the House of Commons in 1892, an event noticed by colonial subjects around the world. Finally, in his twilight years he grew disillusioned with parliamentary politics and became more radical. He strengthened his ties with British and European socialists, reached out to American anti-imperialists and Progres- sives, and fully enunciated his demand for swaraj. Only self-rule, he declared, could remedy the economic ills brought about by British control in India.

Naoroji is the first comprehensive study of the most significant Indian nationalist leader before Gandhi.

In collaboration with the Bangalore Literature Festival 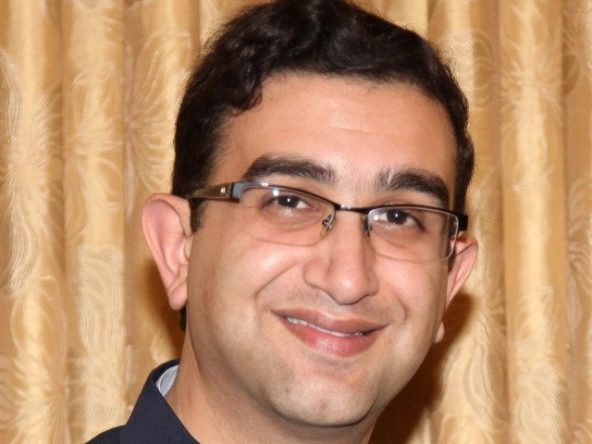 Dinyar Patel is a historian of modern India, focusing on Indian nationalism, the city of Bombay/Mumbai, and the Parsi Zoroastrian community. He is currently Assistant Professor of History at the S.P. Jain Institute of Management and Research (SPJIMR) in Mumbai. Prior to joining SPJIMR, he was Assistant Professor of History at the University of South Carolina, where he received Fulbright and National Endowment for the Humanities fellowships. Patel earned his PhD in History from Harvard University in 2015 and his BA in International Relations from Stanford University in 2004.

Patel’s first book, Naoroji: Pioneer of Indian Nationalism, was published by Harvard University Press and HarperCollins India in May 2020. The book is a biography of Dadabhai Naoroji (1825-1917), India’s first nationalist leader and the first Asian elected to the British Parliament. Aside from detailing the moderate, pre-Gandhian phase of Indian nationalism—a period that has been significantly neglected by scholars—Patel’s book demonstrates how Naoroji contributed to the growth of global anti-colonialism by putting Indian nationalism in touch with Irish nationalism, British and European socialism, American Progressives, and African-American and West Indian political activists.

Patel is the co-editor of two published volumes: From Ghalib’s Dilli to Lutyens’ New Delhi, with Mushirul Hasan (Oxford University Press, 2014); and Dadabhai Naoroji: Selected Private Papers with S.R. Mehrotra (Oxford University Press, 2016). He has written for the New York Times online, BBC News, Atlantic, Indian Express, Hindu, India Today, Scroll.in, and Himal Southasian. At the moment, he is researching and writing a book on Indian nationalism through 1920. 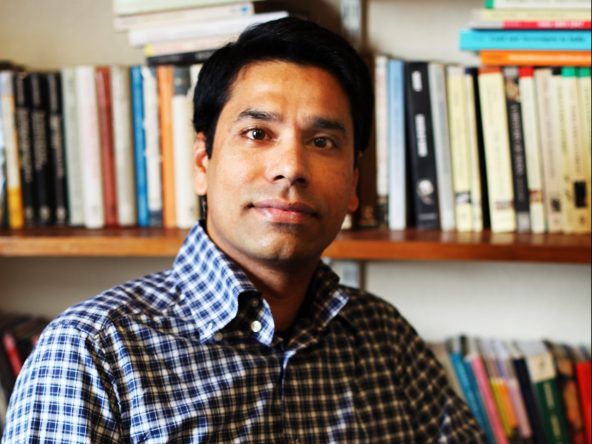 Prashant Kidambi is associate professor of colonial urban history at the University of Leicester, UK. After completing postgraduate degrees in history at the Jawaharlal Nehru University in New Delhi, he was awarded a Rhodes Scholarship to pursue a doctorate at the University of Oxford. Kidambi’s research explores the interface between British imperialism and the history of modern South Asia. He is the author of Cricket Country: An Indian Odyssey in the Age of Empire and the lead editor of Bombay Before Mumbai: Essays in Honour of Jim Masselos.