A Play on Disappearance 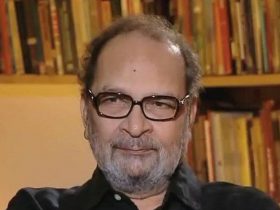 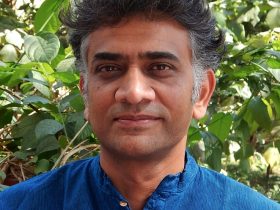 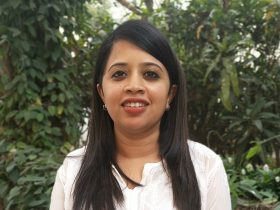 The great poet Ghalib, part of a long tradition of eclectic liberalism, found Benaras so compelling that he wrote his longest poem on the holy city. If we take Ghalib and his myriads of followers out of the equation, will Hindustan be left with a gaping hole or become something quite new? The Muslim Vanishes, a play by Saeed Naqvi, attempts to answer that question. A Muslim-free India, as a character speculates naively in the play, would be good for socialism, since what the 200 million Muslims leave behind would be equitably shared by the general population.

This session is a conversation around Saeed Naqvi’s recent recent book The Muslim Vanishes with the author and Aakar Patel, moderated by Dhanya Rajendran. 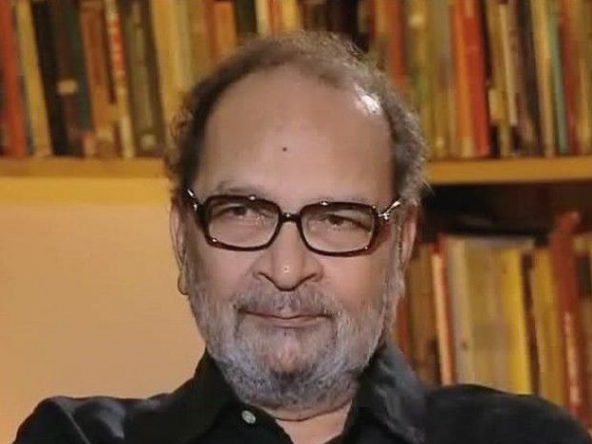 Saeed Naqvi is an Indian journalist. Besides being a reporter and columnist on domestic politics, he has simultaneously set a bar for foreign coverage. Saeed attended school at La Martiniere, Lucknow, Uttar Pradesh. After graduating from Delhi University, he studied at the Thomson School of Journalism, Cardiff, UK. He was Parvin Fellow at the Woodrow Wilson School of Public and International Affairs, Princeton University, US.

Saeed has visited over a hundred countries in pursuit of stories and travelled the length and breadth of India. He covered the 1971 war with Pakistan, which resulted in the creation of Bangladesh. Subsequently, covered the Sir Lanka Civil War, 1971, Sino-Vietnam war, 1979, US bombing of Libya, 1986, the first coup in Fiji, 1987, Nicaragua war, 1989, Operation Desert Storm, 1991, US occupation of Afghanistan 2002 and Iraq, 2003, Syrian civil war, 2011.

He has also undertaken path-breaking work in the field of India’s plural culture and the history of Hindustani classical music. Saeed produced a three-part DVD series on the History of Hindustani Classical Music, cherished by connoisseurs. He also produced 35 short films on India’s composite culture which were considered a landmark.

Saeed has lectured at several universities and think tanks in India and abroad. In the US, he has spoken at Brown University, Yale University, and Carnegie Endowment for International Peace, Washington DC. In London, invited for talks at the International Institute for Strategic Studies, the Nehru Centre and King’s College.

Saeed has been a Distinguished Fellow at the Observer Research Foundation, a leading think tank in New Delhi. Founder-editor of World Report, a pioneering effort that did path-breaking work in foreign news coverage from the Indian perspective, 1986 to 2004. Worked as Editor, Foreign Editor, and Foreign Correspondent for major Indian dailies – The Indian Express, The Statesman. Written for a range of foreign publications like the New York Times, The Sunday Times, The Guardian, Washington Post, Boston Globe and others.

He has authored four books, “Reflections of an Indian Muslim” published in 1992 and “The Last Brahmin Prime Minister” (1996). A seminal work — “Being The Other: The Muslim in India” — was published by Aleph Books, in July 2016. A play – The Muslim Vanishes – published by Penguin Random House, in January 2022.

His research papers include “Armed Intervention in International Affairs”, “Does the War on Terror strengthen the idea of Pashtunistan?”, “Kosovo – wider implications”, “Afghanistan – Will the US leave?”, “The Arab Spring – Promises and Challenges – based on extended journeys in the region”, and “The future of Syria”. 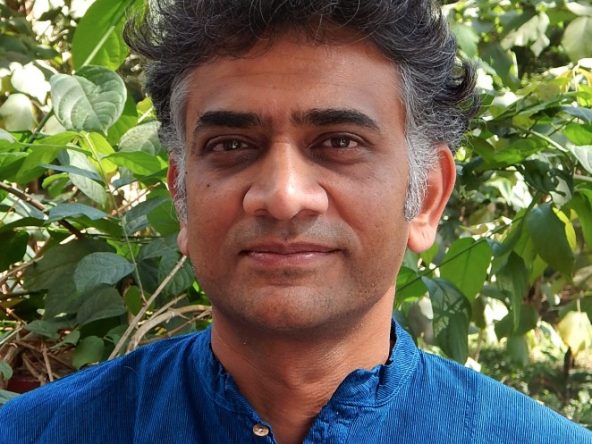 Aakar Patel is a columnist and author. He has edited and translated a collection of essays by Manto titled, Why I Write: Essays by Saadat Hasan Manto. His latest book was The Price of the Modi Years. Prior to that he had written Our Hindu Rashtra: What it is and how e got here. 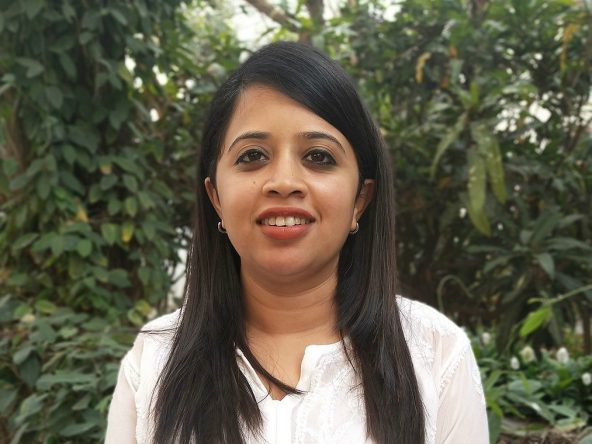 Dhanya Rajendran is an Indian journalist and the co-founder and editor-in-chief of The News Minute. The News Minute is a South India focused online news magazine. She previously worked with Times Now and The New Indian Express.

Dhanya is considered a journalist who has deep understanding of political and social issues of South India. She has seen a long and successful career as a print, electronic and internet journalist. She is also quite popular on social media for her incisive and unbiased comments on contemporary socio – political development.