The Making of Sporting Cultures

Of History, Imperialism and Colonial Responses 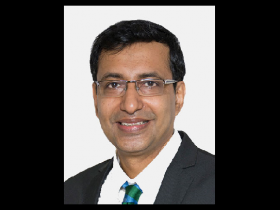 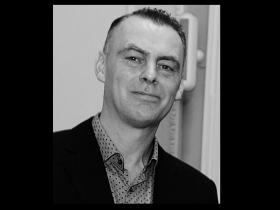 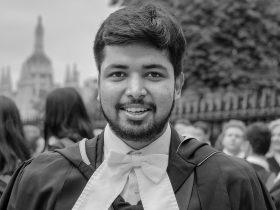 On the 75th anniversary of India’s independence, even as we celebrate and look forward to greater excellence from our athletes in global sporting events, it is worth tracing the evolution of Indian sporting culture and how history and colonialism have shaped its various aspects. In other words, why is India so passionate about cricket, an English sport?

During the days of the British Raj, imperialism and colonialism had a significant impact on sport, and the role of sport in Indian society – oscillating between recreational and cultural activity and elite pastime. There was also a shift in attitude towards and perceptions of indigenous sports. The sporting cultures and identities of many countries were heavily influenced by those of their colonial masters. Across the world during the colonial and post-colonial era, sport was often utilised as a social platform to shape and provide a voice for national identities in the face of colonialism.

This session seeks to examine the legacy of history, imperialism, and the fight for freedom, in shaping a nation’s sporting culture, with unique perspectives from India and the Republic of Ireland.

Ronojoy Sen and Mike Cronin will be in conversation with Shubham Jain, which will be followed by a Q&A session. 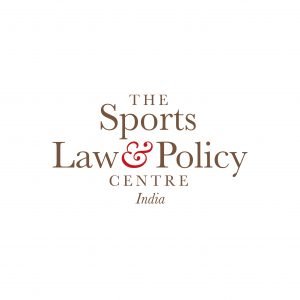 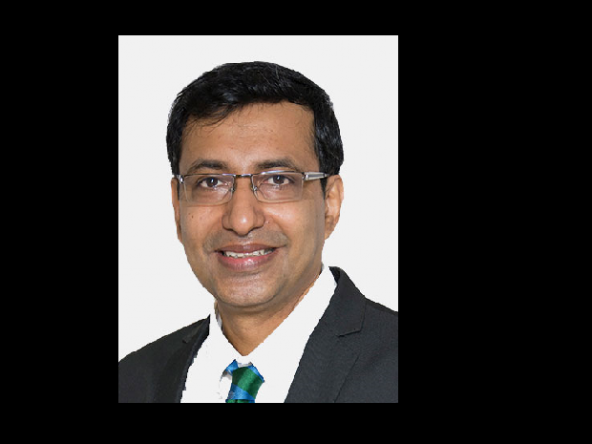 Dr Ronojoy Sen is a Senior Research Fellow (and Research Lead, Politics, Society and Governance) at the Institute of South Asian Studies and the South Asian Studies Programme, National University of Singapore. He has worked with leading Indian newspapers for over a decade, most recently as an editor for The Times of India.

His latest book ‘Nation at Play: A History of Sport in India’ (Columbia University Press/Penguin, 2015) pairs the novel history of India’s engagement with sport, and a probing analysis of its cultural and political development under monarchy and colonialism, and as an independent nation. He pays special attention to two modern phenomena, namely the dominance of cricket in the Indian consciousness, and the chronic failure of a billion-strong nation to compete successfully in international sporting competitions, such as the Olympics. He is also the author of ‘Articles of Faith: Religion, Secularism, and the Indian Supreme Court’ (Oxford University Press, 2010) and has edited several books, the latest being ‘Media at Work in China and India’ (Sage, 2015). He has contributed to edited volumes and has published in several leading journals. He also writes regularly for newspapers.

He has a Ph.D. in political science from the University of Chicago and studied history at Presidency College, Calcutta. He has held visiting fellowships at the National Endowment for Democracy, Washington, D.C., the East-West Center, Washington, D.C., and the International Olympic Museum, Lausanne, Switzerland. 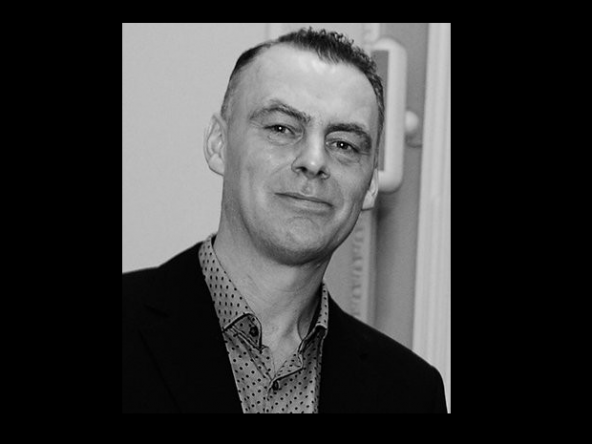 Professor Mike Cronin has been the Academic Director of Boston College, Ireland since 2005. He was educated at the University of Kent, and at Oxford University where he was awarded his D.Phil. He has published widely on various aspects of Irish history and is a renowned scholar in the area of sport. He is a regular media commentator on aspects of Irish sporting history.

Professor Cronin has developed a series of major public history projects based around topics of Irish relevance, including the 2008-12 Gaelic Athletic Association Oral History Project. The GAA Oral History Project aims to record the fullest possible picture of what the GAA has meant to the Irish people. The project aspires to be the largest public history project carried out in the state to date, and the material collected will provide possibly the richest source of material to the sociologists of the present and the historians of the future. Since 2013, Professor Cronin is developing a major online repository and real time history project for the Irish Decade of Centenaries, Century Ireland. 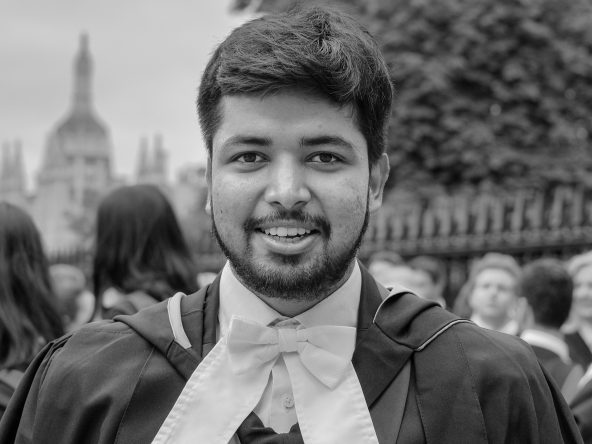 Shubham Jain is a Research Fellow at the Sports Law & Policy Centre. He is also a Legal Advisor (pro-bono) to Fair Game (UK). His areas of interest and engagement include rights-based approaches to sports, discrimination law, human rights, and sports governance. He is also assisting with the editing of the Handbook on Mega-Sporting Events and Human Rights at the Centre for Sport and Human Rights. In October 2022, he will begin his Ph.D. at the University of Cambridge where he will explore the role of law and policy in improving access and inclusion in sports, with particular focus on Cricket in India, South Africa, and the UK.