The Indian Artist as Ethnographer 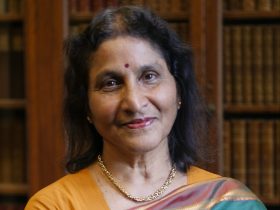 Focusing on sets of paintings on “Castes and Occupations” produced in the colonial era by Indian bazaar artists in the Tanjore style, this talk illuminates the agency of these artists and local interpreters in the production and circulation of south Indian “Company” painting. Even though Company painting was patronized by both Europeans and Indians, it is usually seen as a genre moulded by European tastes and requirements. “Castes and Occupations” sets are particularly vulnerable to the assumption that they are driven solely by European stereotypes of caste. Indira Peterson challenges this view, showing that the artists who produced these sets in the 18th and 19th centuries, as well as the interpreters who provided polyglot labels for the paintings, translating the Tamil and Telugu term “jati” into English as “caste”, were in fact representing “jati” in ways which had little to do with later colonial and colonial-inflected ideas of caste.

The Indian agents drew on local traditions and understandings of jatis as fluid social identities participating in local and translocal communities. Their perspective differed from Brahmanical hierarchical models based on varna, from contestations of jati in actual practice, and from later British governmental and ethnographic projects that sought to reify jati as “caste” to serve the agendas of colonial rule. The artists and interpreters were imaginative ethnographers in their own right. These agents, and the paintings themselves, were embedded in a shared aesthetic of representation with the vibrant polyglot literary works produced at the cosmopolitan Tanjore court and the wider south Indian ecumene. At the same time, in the early nineteenth century these Indian ethnographies also intersected in intriguing ways with the less regimented curiosity of European patrons regarding Indian society.

This is the first of three masterclasses presented by Dr. Indira Viswanathan Peterson. 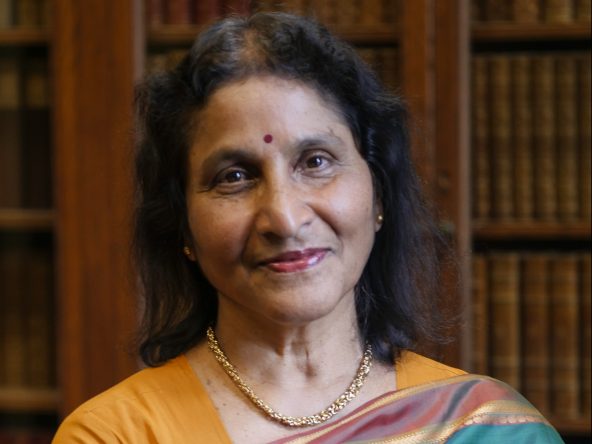