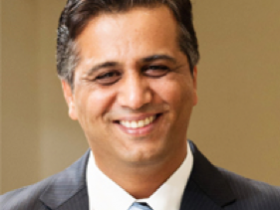 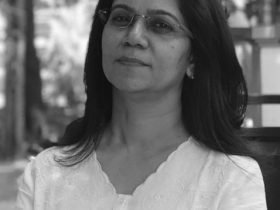 Why is the healthcare system broken in almost every part of the world? Why pumping in more money or resources into the system doesn’t seem to solve the problem? Are we looking for the solutions in the wrong place? Is there a new way to address the challenges?

Dr Naik shares his perspective of what we can do differently to address the gaps in today’s healthcare system. He argues that to re-imagine healthcare, we have to start by ‘thinking outside the hospitals’.

Through an in-depth study of healthcare entrepreneurs from around the world, he gleans some key principles for the future of healthcare. In his book, you’ll discover:

What does the world of healthcare look like when we ‘think outside the hospitals’?
Who are the innovators around the world who are reimagining healthcare and how are they doing it?
What can we learn from each of the innovators and how is it relevant to our own life and health?

Whether you are a healthcare professional or a healthcare consumer, you are becoming increasingly a decision maker of how to get better care. If you are curious about what options you have to help your patients and your own family, this book is for you. 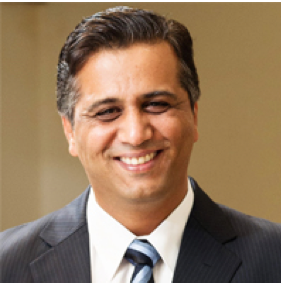 Dr. Ashwin Naik is a Healthcare Entrepreneur, Investor, and Author whose innovation, drive, and compassion have all earned him the reputation as a thought leader. Over the course of two decades, he has garnered extensive industry experience in healthcare delivery, social enterprise, and health-tech startups, establishing and supporting multiple leading-edge healthcare organisations along the way.

In addition to authoring the book “The Healthcare Gamechangers”, Dr. Naik proudly serves as a Young Global Leader of the World Economic Forum, as well as a TED fellow and Ashoka fellow.

He started his career in a team tasked with decoding the human genome as part of Celera Genomics in the United States. In 2004, he cofounded and built India’s first semi-urban hospital network, Vaatsalya Hospitals. In 2015, he cofounded a premier mental health organization, Seraniti, which is on a mission to democratize access to mental health services. Seraniti was acquired by curefit group in Dec 2018.

He obtained a Medical Degree from Karnataka Institute of Medical Sciences and a Master’s degree from the University of Houston.

Advisor, Health – Ashoka Innovators for the Public, Netherlands/France
Consultant to Ashoka working on two key projects in partnerships with Philips Foundation and Boeringher Ingelheim. My focus is to bring the partners upto speed about innovations across the world and how in partnership with Ashoka, they can position themselves as thought leaders in Healthcare access in emerging worlds.

Member of the Board, Wadhwani Institute for Sustainable Health

Member of the Board, Suicide Prevention Foundation of India

Member of the Board, Nourishing Schools Foundation 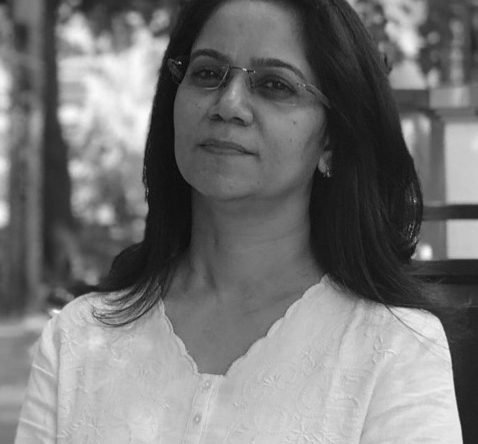 Seema has over two decades of experience in journalism. Before starting The Ken, Seema wrote “Myth Breaker: Kiran Mazumdar-Shaw and the Story of Indian Biotech”, published by HarperCollins in May 2016. Prior to that, she was a senior editor and bureau chief for Bangalore with Forbes India, and before that she wrote for Mint. Seema has written for numerous international publications like IEEE-Spectrum, New Scientist, Cell and Newsweek. Seema is a Knight Science Journalism Fellow from the Massachusetts Institute of Technology and a MacArthur Foundation Research Grantee.