The Election Outlook in Karnataka 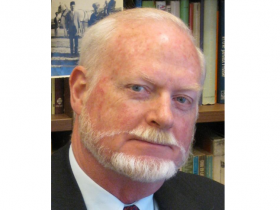 Karnataka will be going in for Assembly elections in the middle of 2023. The Bangalore International Centre has organised a series of talks – Karnataka Votes 2023 – that highlights the various elements of state politics, its culture and history that are often unique to this state, and affect the voting pattern.

The first in this lecture series is a talk by long-time observer of Karnataka politics, Prof. James Manor, who will discuss the political history of Karnataka bringing it up to date. Among the themes that Prof. Manor will be discussing are the difficulties that ruling parties have faced in winning re-elections in Karnataka since 1985, the social and geographical bases of the main political parties and the promise and limitations of Prime Minister Narendra Modi’s popularity in state elections. He will also debate the role of campaign funds and the potential role of social polarisation in the upcoming Legislative Assembly elections. His assessment of the three main parties will go alongside his analysis of the impact of recent changes in the delivery of goods, services and benefits. A Q&A will follow his presentation. 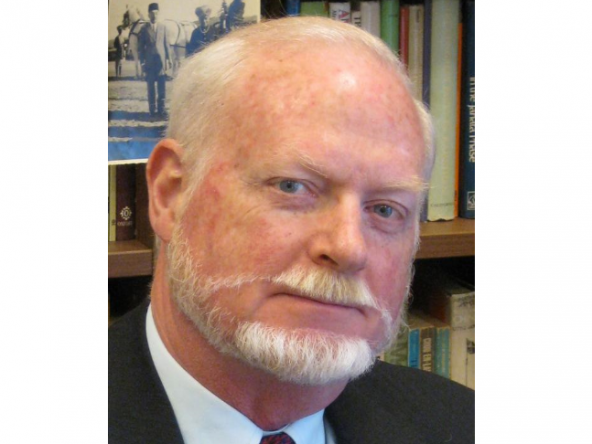 James Manor has studied Karnataka’s politics and history for 50 years. He is Professor of Commonwealth Studies in the School of Advanced Study, University of London.  He previously taught at the Institute for Social and Economic Change, Bengaluru, and at Yale, Harvard, Leicester and Sussex Universities. His books include (as co-author with E. Raghavan) Broadening and Deepening Democracy: Political Innovation In Karnataka (Routledge, 2009)