Raga Jazz: Part of Music of the MoonFlowers, an Indian Opera 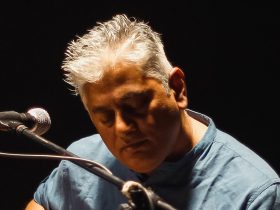 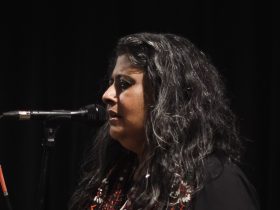 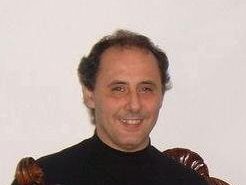 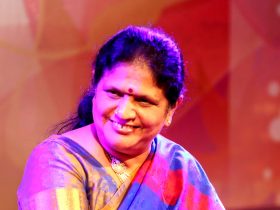 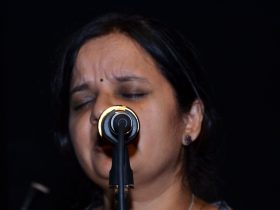 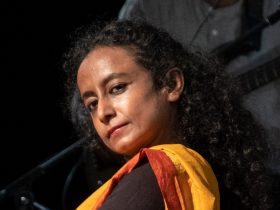 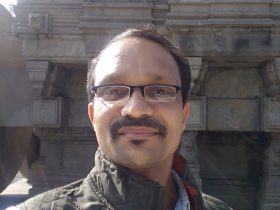 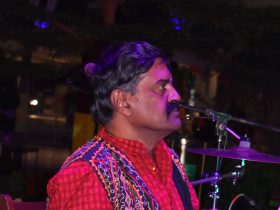 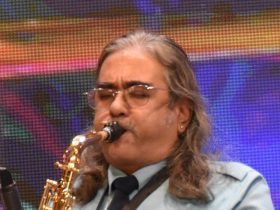 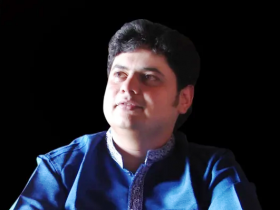 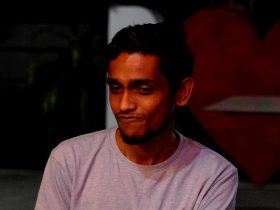 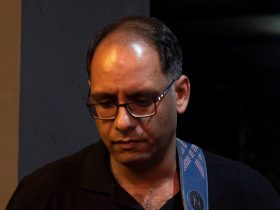 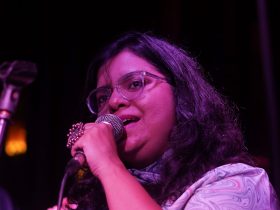 The Cosmic Tree is a multi lingual, multi style, multi genre, concert stage production that includes the poetry of Andaal, Basava, Kabir, Bharatiyar, Tagore and others worked into music, narrative and movement – from light to darkness into light again with influences of Jazz, European Classical, Indian classical and World music.

About MoonArra: Founded by Bangalore based guitarist and composer Jagadeesh Ramanujam Mudambi and vocalist songwriter Madhuri Jagadeesh, vocalist songwriter Madhuri Jagadeesh, MoonArra meaning “three streams” was formed in 2006 as a fusion of the interaction and collective influences of Indian Classical, Jazz and World Music Influences of its core members. MoonArra’s mission has always been to collaborate and connect with musicians and audiences worldwide, bringing the message of peace and harmony, goodwill and tolerance in today’s environment. 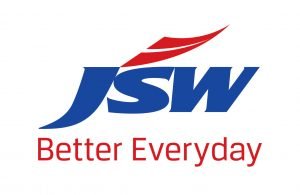 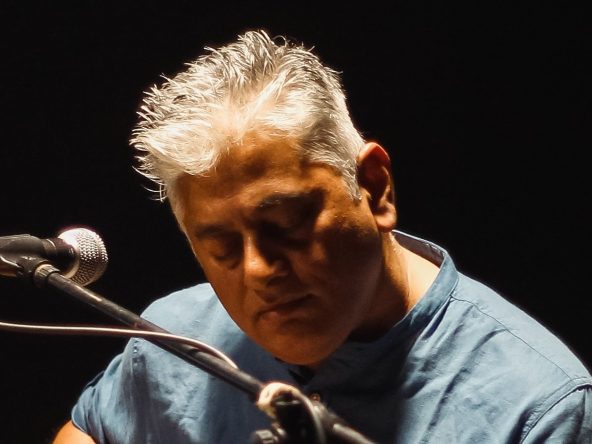 Jagadeesh Ramanujam Mudambi is a self taught guitar player, composer and founder of MoonArra. Jagadeesh is an experienced guitarist performing with pop, rock, jazz and fusion ensembles for three decades. From a young age, Jagadeesh was exposed to Indian Classical sounds as well as Western Classical music at home. Playing both nylon classical guitar and electric steel string guitar, Jagadeesh, with his band MoonArra, besides collaborating for a long time with Dr. Prakash Sontakke & Karthik Mani, has also performed with Malaysia based drummer Lewis Pragasam and Asiabeat, Indonesian drummer Gilang Ramadhan, amongst others.

His interest in flamenco music led him to Spain where he spent a month studying under Juan Maria Paul in Sevilla. Jagadeesh also developed an interest in playing the Oud after a trip to Cairo, Egypt. As Head of Events at Radio Indigo (till 2008) Jagadeesh conceptualised a number of concert events, reviving and putting together – The Indigo & Blues Festival in 2007 – and in 2009 a three day jazz festival for the Bengaluru Habba. Jagadeesh is also the Director of the Bangalore School of Music, heading the Jazz & Contemporary music Dept., Music Relations, concerts, events, programming, etc. 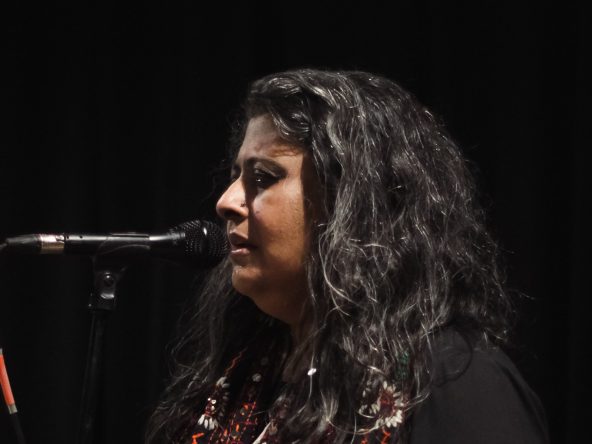 Madhuri Jagadeesh is a singer songwriter and co-founder of MoonArra. She has a Masters in World Literature. Madhuri’s vocals have been influenced from all over the world, but rooted in India. She began singing in school operatas and small musical productions since she was eight years old. She’s also been singing professionally since she was eighteen. Madhuri has always loved the open sound of jazz and finds it the most inclusive form of music and a universal mode of communication. Madhuri has found a niche in world music and is constantly looking to expand the scope and possibilities of this genre with new influences and sounds from around the world as she travels.

She has also been in the field of training, learning and development as a consultant and has conducted developmental programmes in corporates, corporations, organisations and institutions. She has an understanding of Indian Classical and Western Classical Music and uses both in her exploration of jazz and world music.

Nicola Baroni was a cello student of Alain Meunier and Siegfried Palm and developed a PhD in Composition at the University of Edinburgh. He is cello teacher at the “G. Verdi” Conservatory in Milano. As a cello soloist he collaborated with composers such as Sylvano Bussotti, Franco Donatoni, Ivo Malec and Jonathan Harvey. He is now involved in electro-acoustic music and composition, and principally in live electronics and interactive performance with Digitally Augmented Cello and real-time software, involving new compositions and graphic-scores interpretation and rendering. 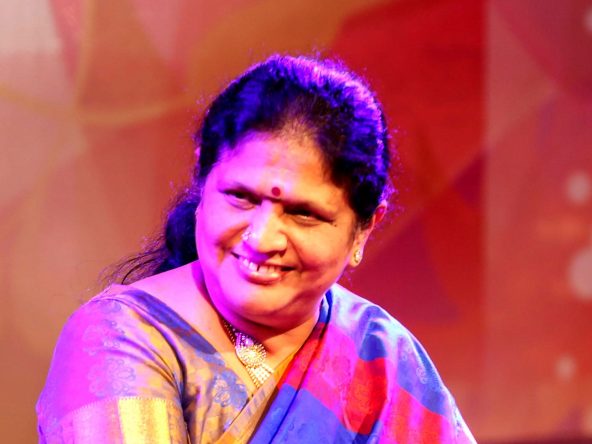 Ghata Tharang is a unique concept conceived by Sukanya, in 1992. In Ghata Tarang, she play 6 – 7 ghatams of different shruthis, thereby creating melody on a percussion instrument. She wrote a book on the ghatam titled ‘Sunaadam, The Vikku Bani of Ghatam Playing‘. 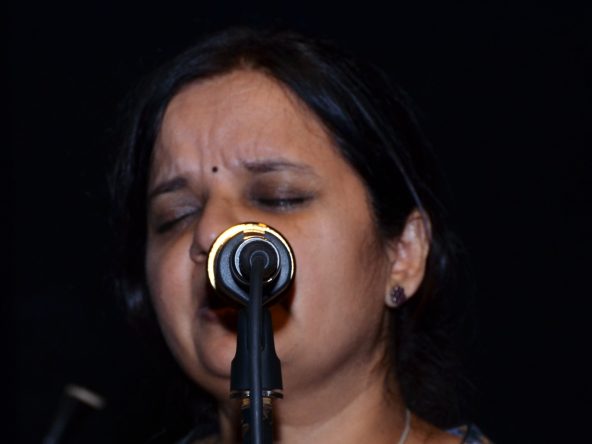 Mythili Anantharaman, a Masters of Arts in English Literature, is a vocalist steeped in the Indian Carnatic Classical culture. She started her musical journey at the age of 7 and has been performing from a young age in classical concerts and productions in India and overseas. Mythili has also lent vocal support to eminent Indian Classical dancers in India. Her knowledge of music theory is backed by years of rigorous practice to convey the emotions and discipline of the rich musical culture of Southern India.

For over three decades, Mythili has been tutoring and conducting workshops for Indian, International Jazz and Western Classical vocal students, thereby guiding them to learn the nuances, techniques and theory of Carnatic Music. Her interest and study in other musical forms such as Western Classical, Jazz, Folk and Indian music has led her to research and innovate with diverse musical styles. Mythili has often performed and collaborated with MoonArra both in India and overseas. 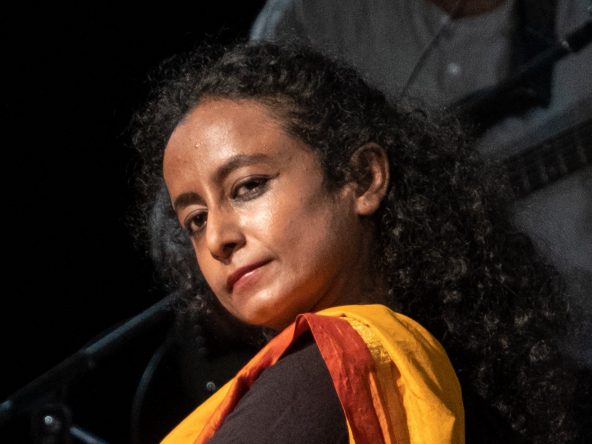 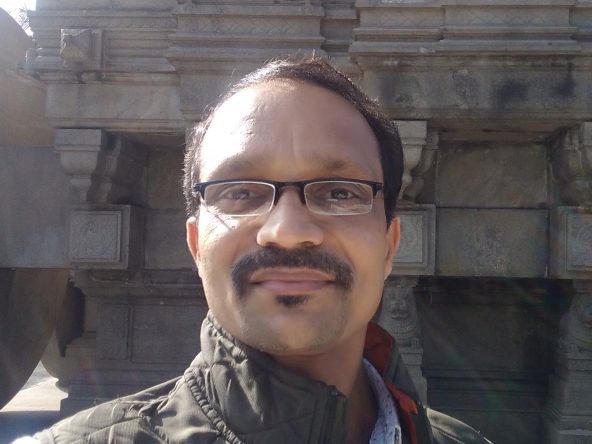 Ashokan O is an Assistant Professor at Christ University Theatre Department and Performing Arts and has a decade experience in stage management and production, theatre practice and study. 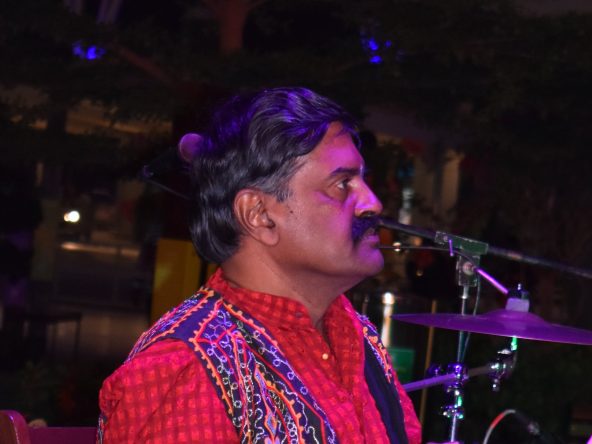 Nataraj Iyer is a multi percussionist and has been performing with Carnatic and fusion groups for over thirty years. 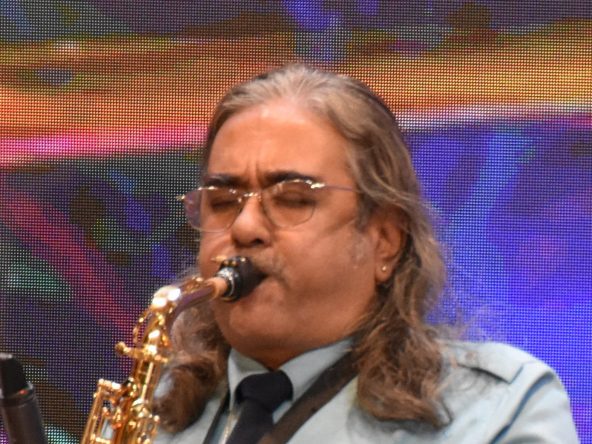 Sriram Iyer (Saxman Raman) is a prolific performer and has had 3500 live performances in the past 22 years. He performs at concerts, club shows, wedding reeptions, parties corporate events, pubs and restraunts and recordings, playing Jazz and Western and Indo Fusion and Popular music.

He has performed all over India and in Nepal, Srilanka, Vietnam, Malaysia, England, Scotland, Dubai, Muscat, Maldives, Thailand, Maurutius, Wales and Ireland with different bands and as a solo act. 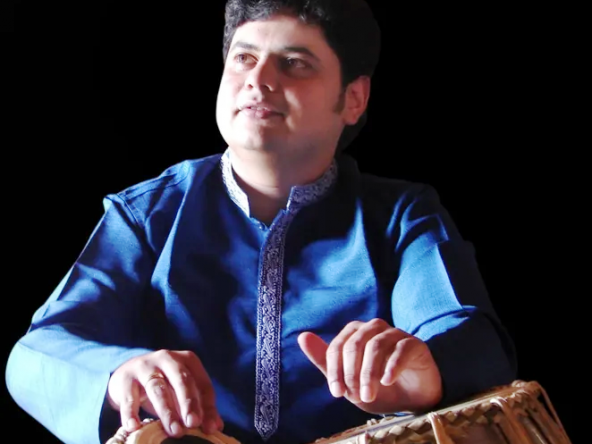 Adarsh Shenoy started his training in Tabla at the age of 8 under Sri Nagaraj Rao Gaikwad, who built in him a strong foundation of the basics of the Delhi and Ajrada Gharanas. Later he undertook training in the Faroukhabad style under Pandit Rajgopal Kallurkar from the year 1999. At present he is receiving advanced lessons from Pt. Yogesh Samsi of Mumbai. 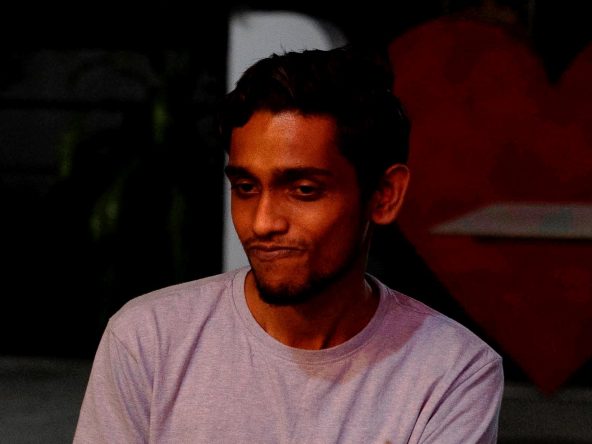 Rohit P.S is one of the best jazz drummers in Bangalore and has performed with Aman Mahajan, MoonArra, Radha Thomas and may other musicians. 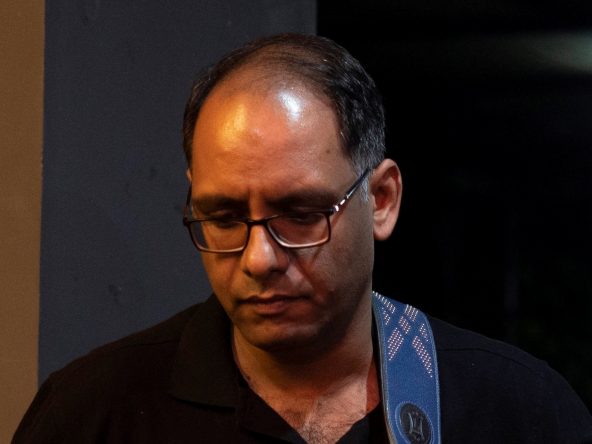 Joshua Lance is a prolific bassist, educator and performer and has performed with MoonArra in various trios and ensembles. 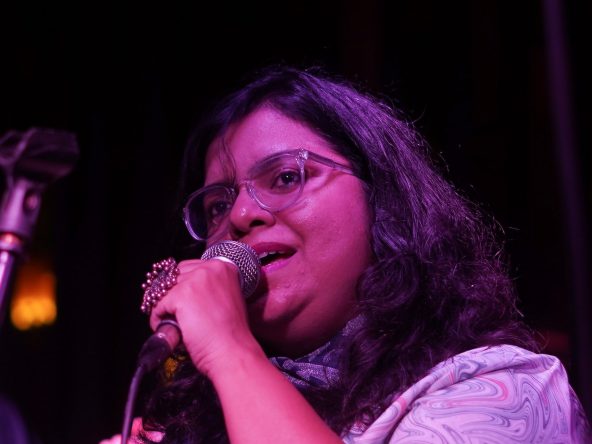