The Case For Open Prisons

On Grounds of Human Dignity 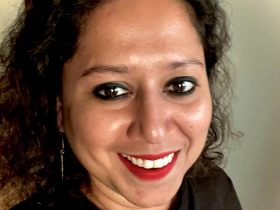 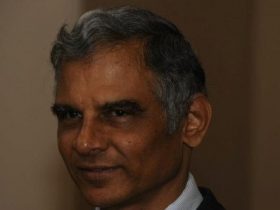 To make open prisons the norm and abolish the practice of caging humans, eradicate retributive and violent forms of punishment—that are proven not to deter crime—abolish the death penalty and end long sentencing practices, such as life sentencing. We can build a system of justice that upholds the principles of human equality and dignity. Open prisons are one of the best possible methods for the social reintegration of prisoners.

In this session Smita Chakraburtty will present her research and work at PAAR and engage in a conversation with S.T. Ramesh. This will be followed by a Q&A session. 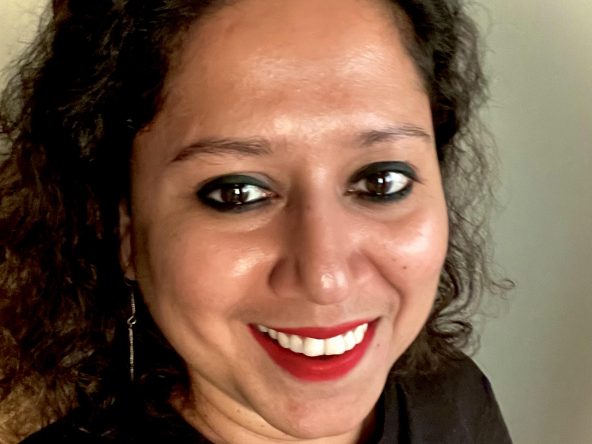 Smita Chakraburtty is the founder of PAAR: Prison Aid + Action Research. She was previously an independent prison researcher. In 2015, the Bihar High Court commissioned her to inspect all 58 prisons in the state, the first inspection done under the monitoring of the High Court.

Smita spoke to over 30,000 prisoners and released a report, that the Supreme Court made mandatory for all High Courts in India to conduct Bihar like prison inspections. The Indian Parliament and the National Human Rights Commission also took cognisance of the report and adopted Smita’s  recommendations for systemic changes. Then, the Rajasthan High Court commissioned Smita to inspect the prisons of the state, with its unique open prison system. Her study of open prisons which is a humane prison system that does not use cages was published by the Rajasthan State Legal Services Authority. The Supreme Court again made it mandatory for all states to set up as many open prisons as possible based on the recommendations made in her report.

Building on this work, Smita founded PAAR to advocate for making open prisons a norm in the country. 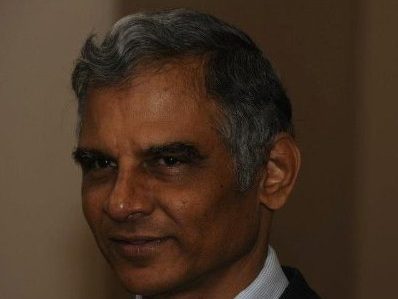 Dr. S T Ramesh has spent 35 years in Police service which culminated with heading the 100,000 strong Karnataka state police force. Some of his contributions include the modernisation of the Police Force, Gender Sensitization and HIV Aids workplace policies. He was handpicked for the Overseas Command Course in Bramshill, UK and part of the security contingent for the 1996 Atlanta Olympics. S T Ramesh has been conferred the ‘Meritorious Service Medal’ and the ‘Distinguished Service Medal’ by the President of India.