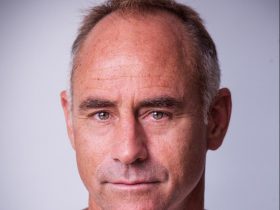 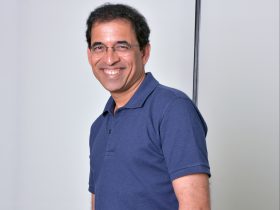 In 2008, a few days after being selected to coach the Indian cricket team, Gary Kirsten and Paddy Upton set themselves the goals of winning the World Cup in 2011 and becoming the number one Test team in the world. Over three years of their innovative and creative ways of coaching, the team achieved these goals, and more.

Paddy’s journey included working with the South African cricket team as the cricket world’s first fitness trainer, transitioned to him becoming a mental coach in professional sport, and in 2012 became head coach of the Rajasthan Royals in the Indian Premier League. Since then, he has coached five teams in thirteen seasons across three of the world’s premier T20 leagues.

The Barefoot Coach is packed with Paddy’s out-of-the-box thinking and illuminating anecdotes on winning, preparation, failure and working to resolve life’s tangled knots. The book is inspiring, candid and unusual in its approach to coaching, and includes fascinating breakaways into extreme sport.

In this conversation, Harsha Bhogle and Paddy Upton navigate through the process of transposing extraordinary real life experience onto the page.

WorldLit is the Bangalore Literature Festival’s digital literary platform bringing to you livestream sessions, video interviews and podcasts with leading international and Indian authors. This is being brought to audiences in collaboration with Bangalore International Centre. 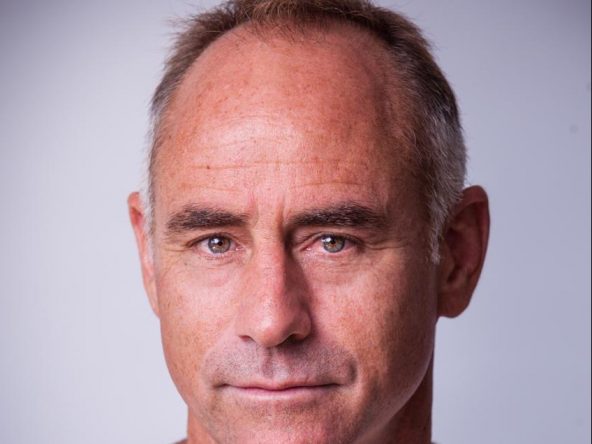 Paddy helped lead the Indian national cricket team to win the 2011 ICC Cricket World Cup for their first time in 28 years, and to become the World’s No. 1 Test
Team for their first time. He then helped lead the South African cricket team to become the first to simultaneously hold the World No. 1 ranking in all three formats
of the game. He’s been Head Coach of five different professional T20 cricket teams in 12 tournaments across three of the world’s major leagues (IPL, BBL, PSL), and has
been mental coach to over 100 professional athletes from 11 different sports.

Paddy has degrees from four different universities, including two Master’s degrees, is a Professor at Deakin University (Business and Law faculty) in Melbourne,
Australia, and author of ‘The Barefoot Coach. Life-changing insights from coaching the world’s best cricketers’.

Paddy claims does all this to support his surfing and fishing habits. 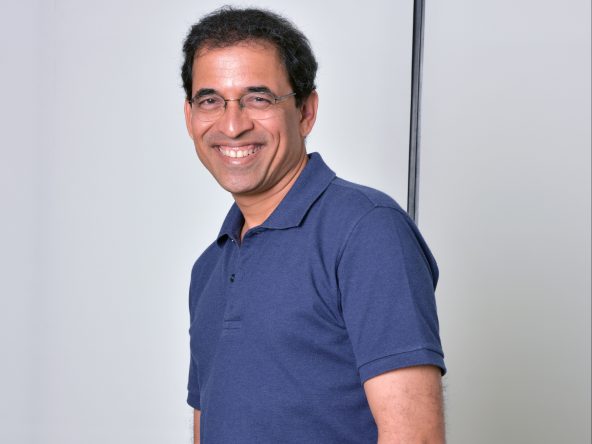 Harsha Bhogle is acknowledged as the voice of Indian cricket and has been active across all media since 1990 (even though the early internationals came in the 80s). He can no longer recollect how many matches he has worked on! He is a chemical engineering graduate and passed out of IIM-A in 1985. Outside of live sport, he and his wife, Anita, run a popular speaking programme for companies on learnings from sport called The Winning Way. Their book of the same name has sold 125,000 copies.