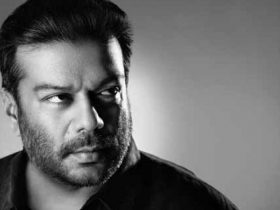 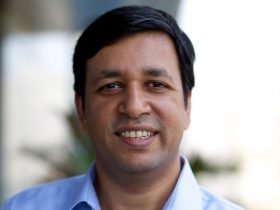 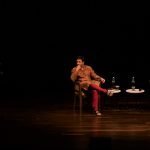 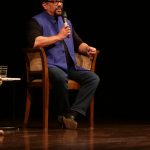 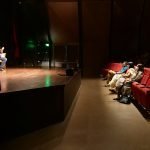 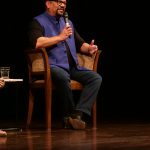 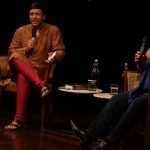 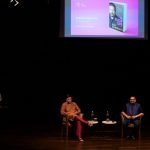 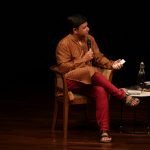 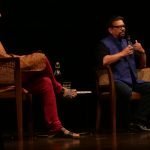 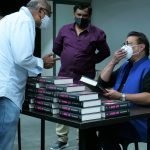 Vir Sanghvi’s has been an interesting life – one that took him to Oxford, movie and political journalism, television and magazines – and he depicts it with the silky polish his readers expect of him. In A Rude Life, he turns his dispassionate observer’s gaze on himself, and in taut prose tells us about all that he’s experienced, and nothing more for he’s still a private man.

Rahul Matthan engages Vir in a conversation about the process of writing a memoir and living a life studded with a cast of unforgettable characters like Morarji Desai, Giani Zail Singh, Amitabh Bachchan, Dhirubhai Ambani and a host of other prominent political and cultural figures, that ran parallel to decades of the nation’s blossoming into the 21st century 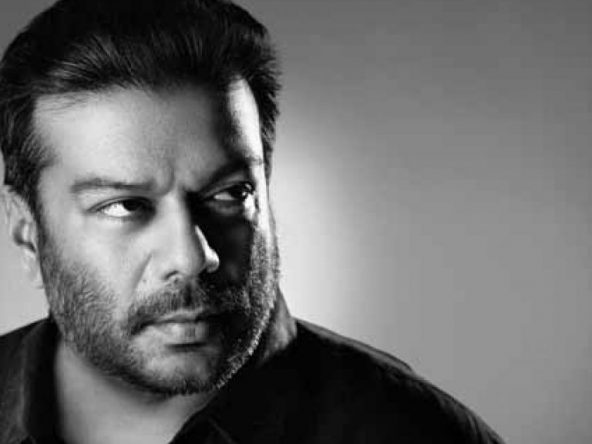 Vir Sanghvi was born in London and educated at Mayo College, Ajmer and Mill Hill School, London. He won an open scholarship to read Politics, Philosophy and Economics at Brasenose College, Oxford.

Aged 22 he was appointed editor of Bombay magazine, making him the youngest editor in the history of Indian journalism. In 1986, aged 30, he became editor of Sunday, the news magazine. Sanghvi later went on to become Consulting Editor of the ABP group, the leading publishers of newspapers and magazines in Eastern India.

In 1999 Sanghvi was appointed Editor of the Hindustan Times and in 2003 he stepped down as Editor but continued as Editorial Director until 2007. He then switched to an advisory role with HT Media, the company that publishes the Hindustan Times and the financial Daily Mint. Sanghvi continues as a regular columnist for Hindustan Times. As well has his career as a print journalist Sanghvi has also run a parallel Television career.

Sanghvi’s books include ‘Men of Steel’, one of the biggest paperback bestsellers in the history of Indian publishing. His other books are ‘Rude Food’, ‘Madhavrao Scindia’ and ‘India – Then and Now’. In 2015 Vir Sanghvi co-founded EazyDiner, an online restaurant reservation service that has become the leader in its field.

Sanghvi has been a member of many professional, academic and government bodies including the national Integration Council. He is currently a member of the Broadcast Content Complaint Council (BCCC), a body that regulates content on entertainment TV channels. 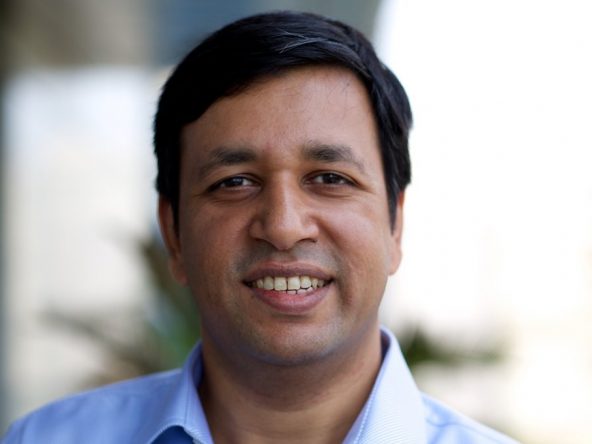 Rahul is an attorney who specialises in technology, media and telecommunications law in India. During his career, he has advised on some of the largest technology and telecom transactions in the country as well as on corporate matters, transactional, and regulatory matters. He has advised on cross border M&A, technology transfers, outsourcing, data protection, intellectual property, private equity investments and a range of specialised technology mandates. He particularly enjoys advising on the intersection of law and technology.

In 2000, he co-founded a law firm called Trilegal that has grown to become one of the leading law firms in the country. Trilegal is a full service firm with four offices in the principal commercial regions of the country. It has a strong culture of merit-based growth and a deep commitment to providing clients quality advice. He heads the TMT practice in Trilegal and serves on the management committee of the firm.

He has authored numerous articles and thought pieces on various topical issues relating to computers, the internet and other new technologies. His latest book, Privacy 3.0 – Unlocking our Data Driven Future addresses the challenges of regulating privacy in a big data world.