Archives and their future 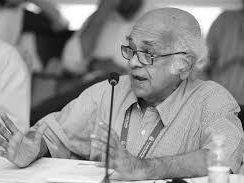 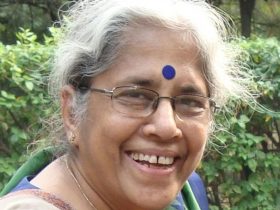 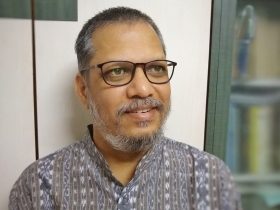 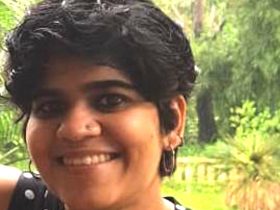 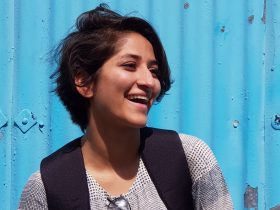 “We write to taste life twice, in the moment and in retrospect,” wrote Anaïs Nin – and this singular sentiment may illuminate just how crucial writing to memorialize an impermanent art form can be.

There are many ways of living with the arts. Theatre is meant to be an individual as well as a collective experience. The latter is key – and needs to be fed and nourished by conversation. Such discourse serves to map not only the shifting coordinates of our times, but also of our personal quicksilver identities.

We’re innately wired to perceive reality and come to terms with it through the stories we tell and the stories we read. If we accept this, we reinforce the need for cultural memory keepers and their living cultural archives – and in this case, provocateurs who write about plays. Their provocations sift for intersections between story, expression, form, craft, context, politics, personal philosophies, and how each performance furthers our understanding of the theatre and its myriad possibilities.

Part 2 of ‘TASTING LIFE TWICE’, conceived and moderated by Tanvi Shah, is a journey from from the past to the future. Samik Bandyopadhyay will speak about the four notable archives in the country, two of which have representatives. And they pose the question – what is the future of these archives?

This is followed by the question – “Is the physical archive an elitist space? What is the scope of the digital space?” – posed through the specific example of Tamaasha folk theatre, where plays respond to plays critically, instead of through academic writing.
This event is the second in a series of conversations by Exploring Exciting Texts seeking to spark an ongoing conversation about how we can rejuvenate and create spaces for theatre reviewing and writing, and how they might play a critical role in bringing conversations about theatre into our living rooms.

Exploring Exciting Texts, that began in 2017, is a series of monthly events that use a text as a starting point to generate conversation around a particular theme. The programme was started in 2017 by Indian Ensemble with the aim to engage with different kinds of texts and debates, and is now run by Bangalore based theatre group, KathaSiyah.

Mr. Bandyopadhyay has lectured extensively in the USA, Sri Lanka, Bangladesh and England; he gave a series of lectures on Indian cinema at Pittsburgh University 1988; a seminar on Indian Culture at Brown University, Providence 1990. He was also Lecturer, Departments of English Literature and Drama, Rabindra Bharati University, Calcutta, 1966-73.

He has translated plays and fiction by Badal Sircar and Mahasweta Devi; contributed introductions to plays by Vijay Tendulkar, Mahesh Elkunchwar, G P Deshpande, Satish Alekar; and reconstructed for publication, filmscripts for films made by Shyam Benegal and Mrinal Sen. He has contributed several essays in numerous film and theatre periodicals in English and Bengali, has interviewed Satyajit Ray, Mrinal Sen, Mahasweta Devi, Richard Attenborough, Natalie Sarraute, Salman Rushdie, Derek Malcolm, Reinhard Hauff, etc. for Film Society periodicals and All India Radio and Doordarshan; several of these interviews have been later included in books. 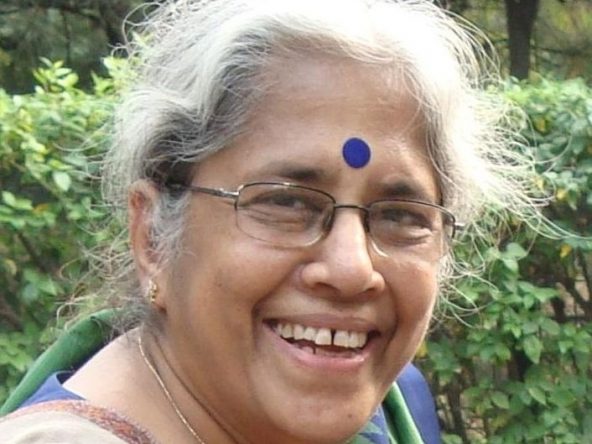 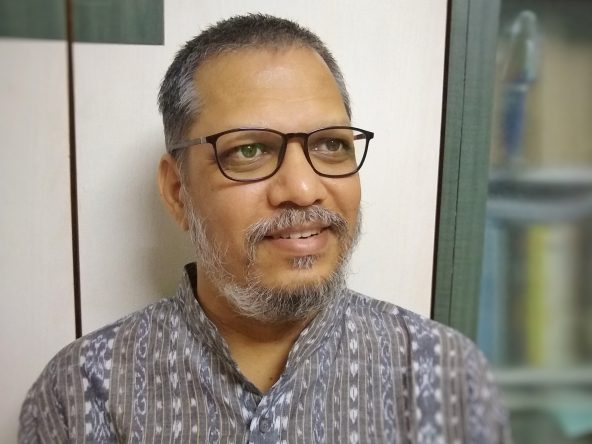 Dr Chaitanya Kunte is a performer, composer, musicologist and archivist. He has travelled over the globe for music performances and workshops. He is founder-director of ADRA (Dr Ashok Da Ranade Archives for Performing Arts and Culture). Currently, he is working as a professor of music at the ‘Centre for Performing Arts’, Pune University. 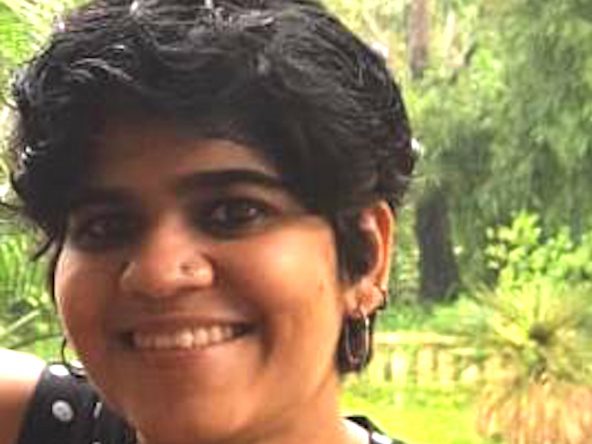 Sharvari is currently a PhD Candidate at the University of Chicago, where her doctoral research broadly focuses on theatre archives and preservation in the Indian context. She has been working in the field for theatre documentation and administration since 2009 and is now working on a book-length documentation project of alternative spaces for performance in contemporary India. 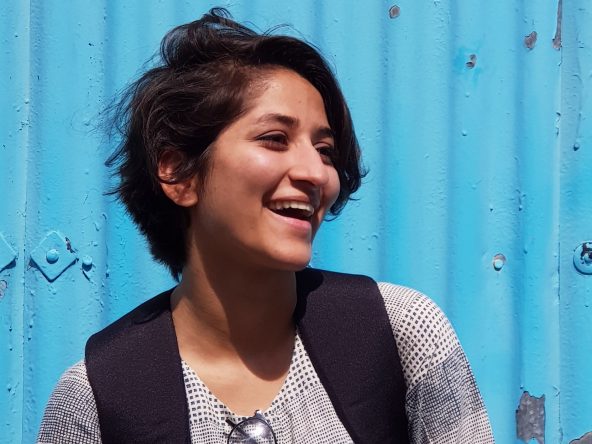 Tanvi Shah is a multi-lingual theatre maker from Bombay, India.

She has worked as director, writer and adaptor, documenter of oral narratives and archivist of theatre history, dramaturg, curator of arts experiences, Indian folk dancer, and conductor of literary encounters. She has worked – as apprentice, as collaborator – with theatre organisations like CRY HAVOC Company (New York), The Woodstock Players (New York), Tamaasha and Arpana Theatres (Mumbai), Junoon Theatre (Mumbai), and Indian Ensemble (Bangalore).

She was one of seven individuals trained under Indian Ensemble’s Directors’ Training Programme 2017 – ’18. She received a Trust scholarship from The Royal Conservatoire of Scotland – ranked in world top five for performing arts education – and graduated with a Masters in Theatre Directing (Classical and Contemporary Text) in September 2019. She was one of four directing students selected for the course. The Masters included a month-long residency at Shakespeare’s Globe, London that culminated in a mainstage directorial showcase.

She approaches theatre – a form that encompasses all her preoccupations – as an investigation into identities, histories, languages, and perspectives.