Camaraderie across the Radcliffe Line 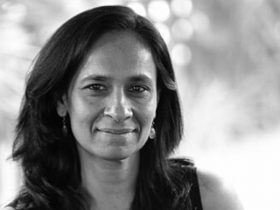 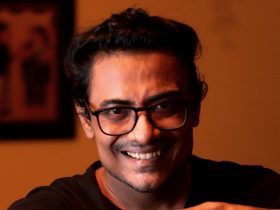 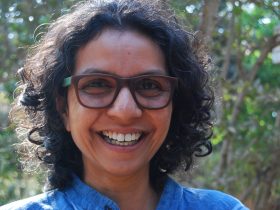 A daughter embarks on a journey to find the champion her father was when he won the hockey gold for India at the 1948 London Olympics. Her search morphs into a quest for the lost ‘watan’ (homeland).

Soon after partition, newly independent India defeats England to win the Hockey gold at the 1948 London Olympic Games. Six decades later, Nandy Singh of this winning team suffers a stroke. His grit to recover inspires his daughter, the director of the film, to retrace his life. Interviews with team mates reveal lives shaped by the gold and partition. Also revealed is a friend in Pakistan, never spoken of before.

Following the screening there will be a discussion with Bani Singh and Abhro Banerjee moderated by Sushma Veerappa. 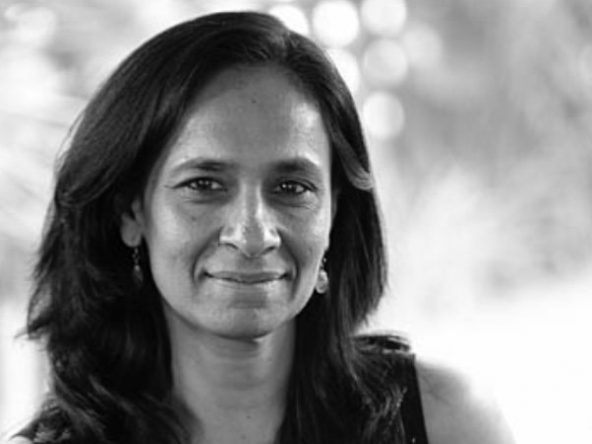 Bani Singh studied Space Design at the National Institute of Design, Ahmedabad and worked in the area of Museum studies later. She worked at the ‘Virasat-e-Khalsa Museum’ in Anandpur Sahib, Punjab as a gallery visualiser and content interpreter and was a senior faculty at Srishti School of Art, Design and Technology. Taangh is her first film. 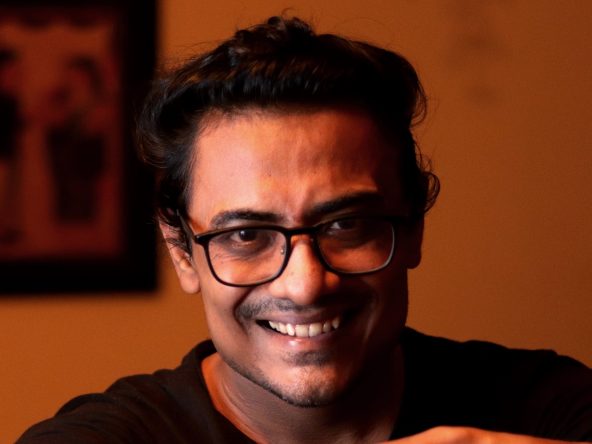 Abhro Banerjee is known for his role as editor and sound designer in numerous internationally acclaimed long form fiction and non-fiction feature films; Gumnaam Din, Fireflies in the Abyss, Quarter No 4/11, Nero’s Guests, Our Metropolis, The Cloud and The Man, Love You to Death, Abosheshey, to name a few. He is also extensively into contemporary crafts and nuances of various short form editing practices in the areas of TVCs, trailers, and promotional video productions. 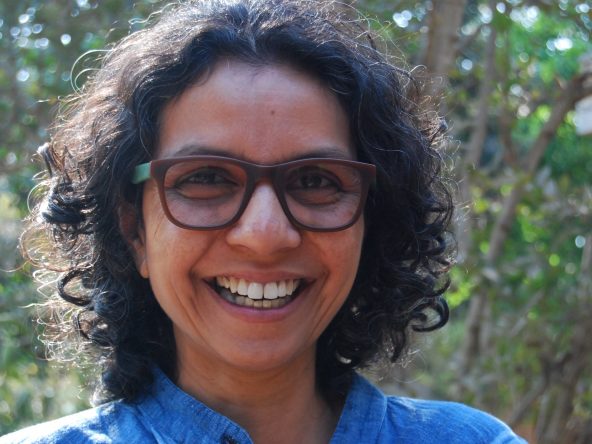 Sushma Veerappa has worked in both fiction and non-fiction films in various roles – as Sub-editor of a film quarterly, film educator for school children, assistant director, script writer, editor, producer, director, and as founder-trustee of a film collective screening documentaries in Bangalore city since 2005.