A One-Act Play in Hindi 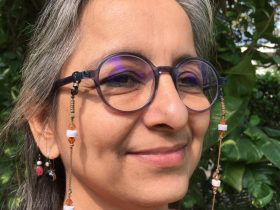 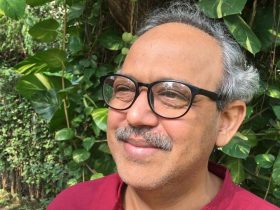 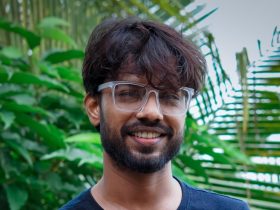 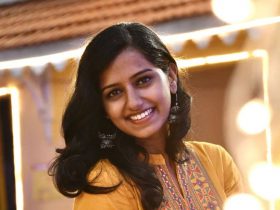 The political climate had already posed a serious challenge to the constitutional values and then came the announcement of the lockdown. It was a jolt to witness millions of migrants forced to return to their villages and towns. There was a turmoil both “within” and “without/outside”. As theatre facilitators and practitioners, we strongly felt the need to respond to the crisis.

The confines of an apartment in a gated community was suffocating. On occasions we just waved, hoping someone is on the other side, and that someone is on the lookout for company too. Just then something lying on the ground below caught our eye. A paper plane! We once again scanned the balconies around, eager to locate the source. Who could it be? A child? An inexplicable sense of urgency enveloped us.

We still couldn’t see anyone, but undeterred we made some noise and called out to no one in particular. On one such occasion, to our pleasant surprise, a voice responded back. Or was it our imagination? And thus began the story…

Drawing from our personal experiences, we began the process of scripting. It brought us back to Brecht,

To us, the dark times are not just the current pandemic, but also the failure to collectively reimagine a future.

‘Superman ka Best Friend’ is a play about children not being mute witness to the outside world even if they remain unheard. We wish to explore the scope and possibilities of intimate theatre and how the performance could create a space and provoke, both children and adults, to deepen a conversation around “development” and reimagine a better world.

This play is produced by Vikalp Kriya

Vikalp Kriya have been theatre practitioners for over 25 years. Exploring the possibilities of merging critical thinking and participatory approaches to theatre, their practice focuses on enabling communities from across the country to enact their own stories. They facilitate processes enabling groups & communities to come together, tell their stories, sing their songs, think critically and dare to dream! They also work in the area of capacity building; design and development of communication resources, research and process documentation, and films. 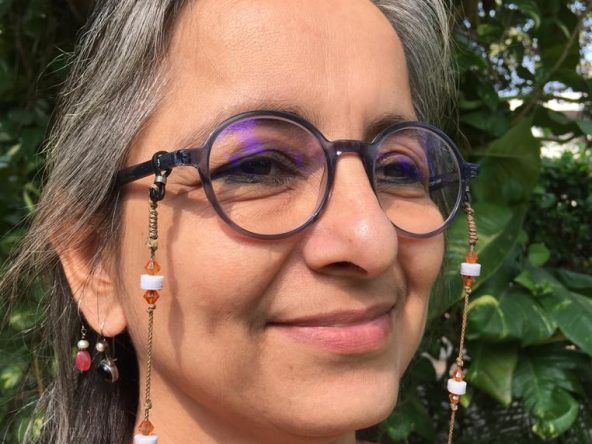 Anju’s passion lies in designing facilitation tools that kindle a process of critical thinking and encourages groups and communities to reimagine a sustainable future. Together, with Prabir, she explores the scope and possibilities of participatory theatre for cultural action.

She is an undergraduate in English Literature and an MA in Social Work from Mumbai University. In early years of her career, she has worked full-time with Nirmitee, Youth for Unity and Voluntary Action (YUVA) and Aga Khan Education Services (India) and then was a consultant with national and international organisations like Save the Children Canada, UNICEF and World Bank. She was the Founder-Director of Media Matters for 14 years. Her experience of working with indigenous communities and the urban poor has rooted her belief in social and environmental justice.

At present, Anju is putting together a series of creative nonfiction short stories. 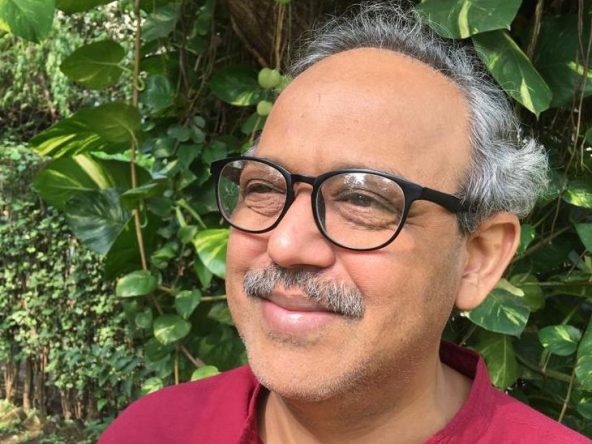 Prabir draws on his experience of cultural activism to challenge dominant narratives and facilitates processes that provoke a rethink on development. Together with Anju, he explores the scope and possibilities of participatory theatre for cultural action.

​A college dropout, Prabir started working from an early age to support his family. He cherishes the enriching journey of having worked in a government factory, a nationalised bank and in mainstream journalism before being the founder and managing trustee of Media Matters, a non profit trust working in the area of development communication and community development. 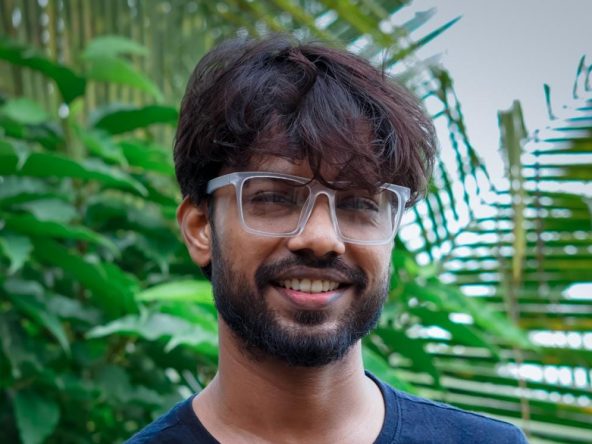 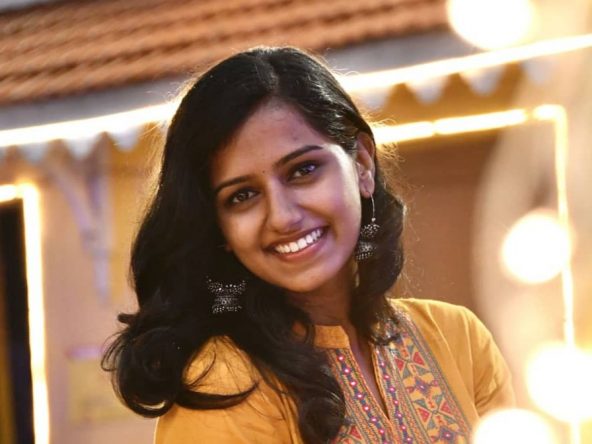 Sobita Kudtarkar is an actor and dancer from Goa, currently pursuing her Master’s degree in English Literature from Goa University.