The Crisis in Sri Lanka and the Way Forward 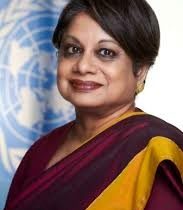 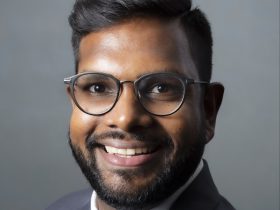 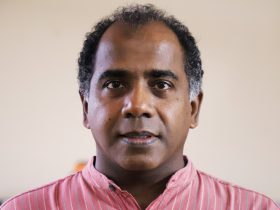 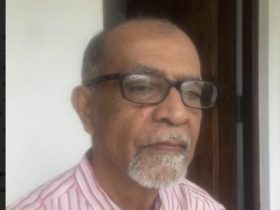 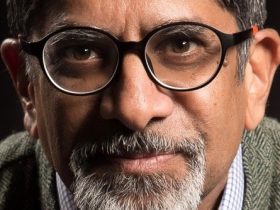 India’s southern neighbour is in turmoil. What began as an economic crisis has rapidly grown into a mass movement for the resignation of the President Gotabaya Rajapakse and his brother, Prime Minister Mahinda Rajapakse. Shortages of cooking gas, petrol and diesel, crippling power cuts and skyrocketing prices of staples such as rice and pulses, have brought people out on the streets for weeks on end. With no immediate end to the crisis in sight, and with conditions worsening by the day, the demand for political reforms are also growing louder. What does the future hold for Sri Lanka, and what lessons can India learn from Sri Lanka’s crisis?

Radhika Coomaraswamy received her BA from Yale University, her J.D. from Columbia University and her LLM from Harvard University. In Sri Lanka, she was Director of International Centre for Ethnic Studies from 1982 to 2005 and the Chairperson of the Sri Lankan Human Rights Commission from 2003 to 2006. Recently, from 2015-2018, she was a member of the Constitutional Council.

Internationally, Radhika Coomaraswamy served in the UN Under Secretary General and as Special Representative of the Secretary General on Children and Armed Conflict from 2006 until her retirement in 2012. Earlier, from 1994 to 2003, she was the UN Special Rapporteur on Violence against Women, an independent expert attached to the UN Human Rights Commission in Geneva. In 2014, the UN Secretary General asked Radhika Coomaraswamy to lead the Global Study to review the fifteen year implementation of Security Council Resolution 1325 on Women, Peace and Security. In 2017 she was appointed to the UN Fact Finding Mission on Myanmar and also appointed as a member of The Secretary General’s Board of Advisors on Mediation. She was also asked to deliver the Grotius Lecture of the American Association of International Law in 2013 and has received numerous honorary degrees and honors. 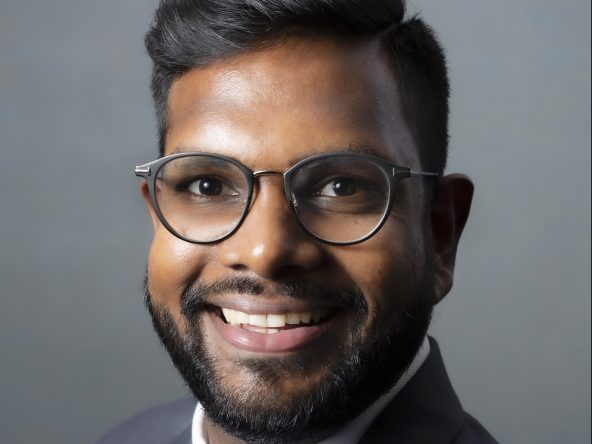 Anushka Wijesinha is an economist specializing in trade, competitiveness, and innovation, with experience in Government, private sector and think tanks. He with international organizations across South and South-East Asia advising governments on their strategies for economic competitiveness. He is the Co-Founder/CEO of a new public policy think tank, Centre for a Smart Future, with advisors, researchers, and policy practitioners based globally.

In the private sector, he is a Director of the regenerative business catalyst ‘Good Life X’, and serves as non-executive director of Seylan Bank PLC, Fairfirst Insurance Ltd, and HNB Finance PLC. He chairs the Investment Committee of a high net-worth family office.

He formerly held a senior government position as Advisor to the Minister of Development Strategies and International Trade, where he led national initiates on export competitiveness, innovation, and trade adjustment. He has served on the Monetary Policy Consultative Committee of the Central Bank of Sri Lanka and the National Enterprise Development Authority. He was previously Chief Economist of the Ceylon Chamber of Commerce and Research Economist at the Institute of Policy Studies. Anushka has been a member of the World Economic Forum’s Global Future Council on Innovation Ecosystems, and was an Asia Foundation Development Fellow at the Korea Development Institute in Seoul. 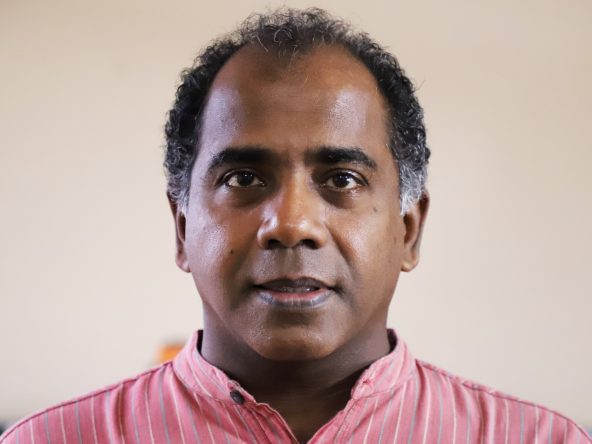 Ahilan Kadirgamar is Senior Lecturer, Department of Sociology, University of Jaffna, Sri Lanka. He holds a PhD in Anthropology from the Graduate Center, City University of New York, a MA in Economics from the New School for Social Research and a BS in Electrical Engineering from the Georgia Institute of Technology. He is a fortnightly columnist in the Daily Mirror, an Editorial Board Member of the Sri Lanka Journal of Social Sciences and a Board Member of Himal Southasian Magazine. His research interests include agrarian change, co-operatives and women’s livelihoods, and regularly writes on the political economy of Sri Lanka in forums such as The Hindu in India. He is currently the Honorary Chair of the Northern Co-operative Development Bank and a member of the Jaffna Peoples Forum for Co-existence. He served on the Central Bank of Sri Lanka appointed committee to draft the Economic Development Framework for a Northern Province Master Plan (August 2018). 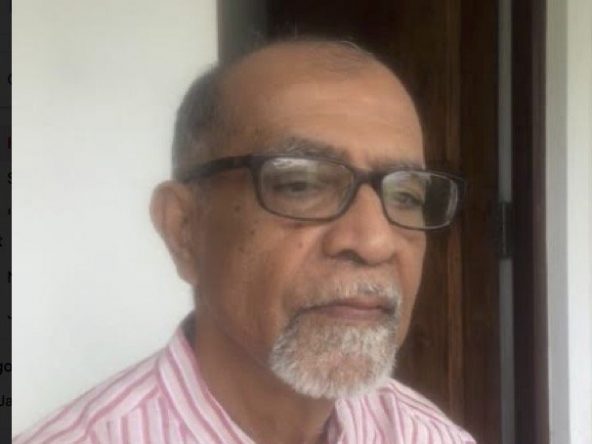 Professor Uyangoda possesses an extensive record of research and academic publications, locally and internationally. His research and publications have been mainly on Sri Lanka’s ethnic conflict, minority rights, conflict and peace processes, democratization and state reform in Sri Lanka.  Several of his books, many book chapters and journal articles published in Sri Lanka and abroad.

He has also been a member of the Council of Management of Social Scientists’ Association, a leading non-state academic institution in Sri Lanka engaged in research, knowledge production and publishing in the social sciences.

Professor Uyangoda is a regular commentator in the Indian press on current Sri Lankan politics. 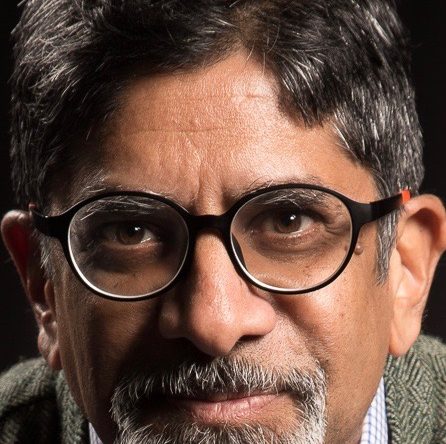 Former correspondent for The Hindu in Sri Lanka
Thomas Abraham was The Hindu’s correspondent in Sri Lanka during 1988-92, a crucial period in Sri Lanka which saw the signing of the Indo-Sri Lanka agreement, the induction of the IPKF, hostilities between the IPKF and the LTTE and an insurgency by the JVP in southern Sri Lanka. He was later Editor of the South China Morning Post in Hong Kong before moving to the University of Hong Kong where he taught journalism.