A focus on long term issues 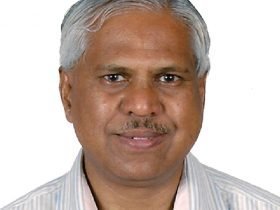 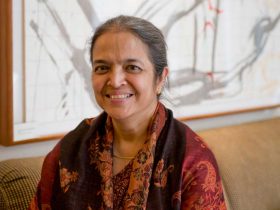 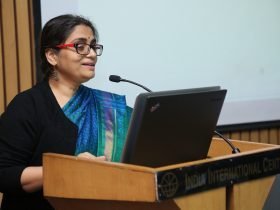 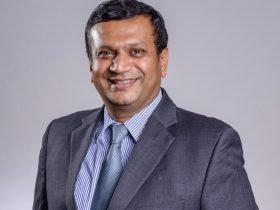 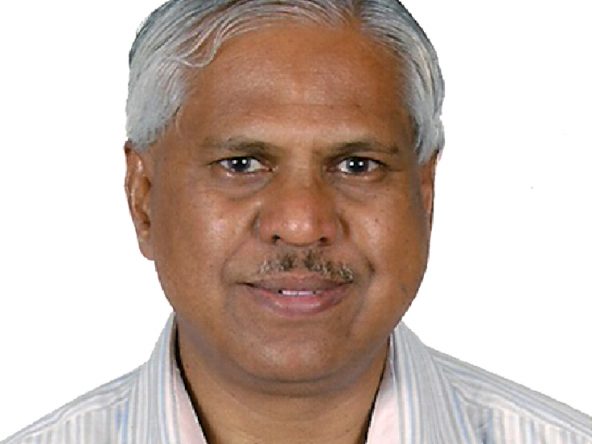 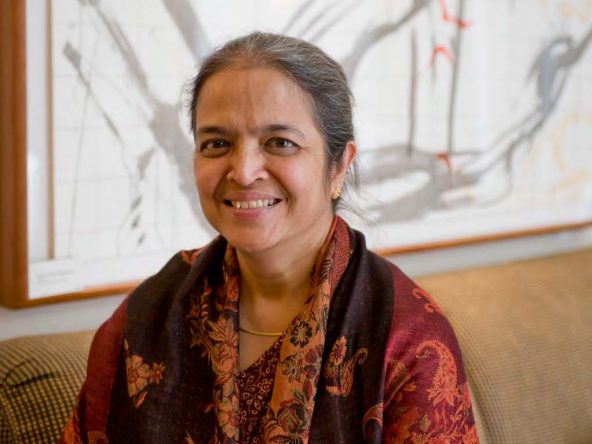 Director-Ramalingaswami Centre on Equity and Social Determinants of Health

Gita Sen is Distinguished Professor and Director of the Ramalingaswami Centre on Equity and Social Determinants of Health at the Public Health Foundation of India, and Adjunct Professor of Global Health and Population at the Harvard T H Chan School of Public Health. From 1993 to 2013, she was a Professor at IIM Bangalore, and was the second Chairperson of its Centre for Public Policy. She has a BA (Special) from Fergusson College, an MA from the Delhi School of Economics, and a PhD in Economics from Stanford University.

She has been a member of the Governing Board of the National Health Systems Resource Centre, the Mission Steering Group for the National Rural Health Mission, and the High-Level Expert Group on Universal Health Care set up by the Planning Commission.

She is on the Gender and Rights Advisory Panel of WHO’s Dept of Reproductive Health and Research, and a member of the Lancet Commission on “A Synergistic Approach to Universal Health Coverage, Health Security and Health Promotion”. She has served on the Governing Boards of the UN Research Institute for Social Development, and of the UN University.

She is the author and editor of, inter alia, a number of research papers and books including Gender Equity in Health: the Shifting Frontiers of Evidence and Action (Routledge, 2010); Engendering International Health: The Challenge of Equity (The MIT Press, 2002); and Population Policies Reconsidered: Health, Empowerment and Rights (Harvard Centre for Population and Development Studies, 1994). 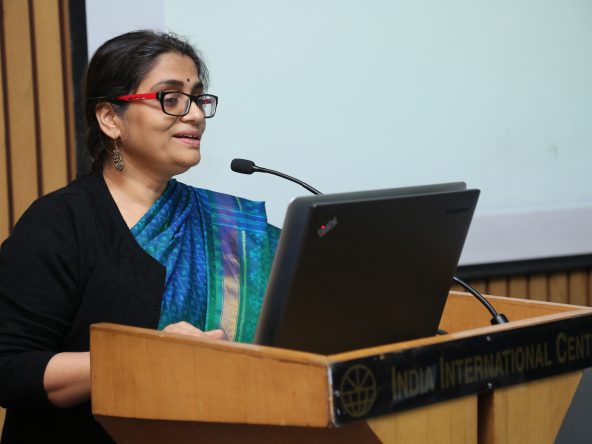 Dr. Jyotsna Jha presently heads Centre for Budget and Policy Studies (CBPS), located in Bangalore, India. She has led a number of research initiatives and has a few co-authored books, several chapters and papers to her credit. She has written mainly on the issue of equity in education, and in particular on gender and education. In recent years., she has also been engaged with the issues of public policies and finance in general and gender budgeting and public spending on children in particular.

Trained as an economist, Jyotsna has significant experience of working on development related issues. Prior to joining CBPS she worked as an adviser to Social Transformation Programmes Division at Commonwealth Secretariat in London, from where she undertook research and policy advocacy in a large number of countries. She has served as a member of the Global Advisory Committee for UN Girls Education Initiative – UNGEI for four years. She has also been a member of several national committees and Task Forces in India. 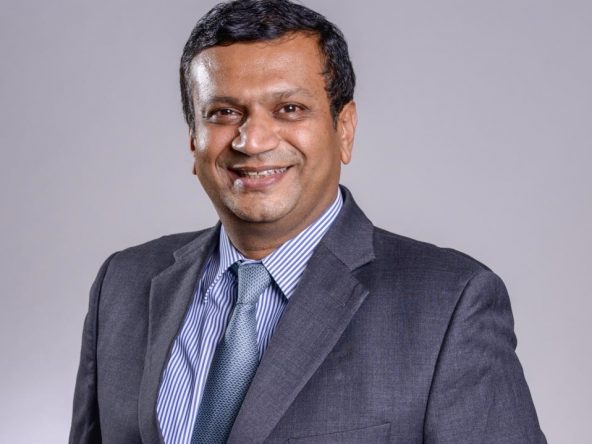 Narayan Ramachandran is father of two girls, writer, investor and  banker.  He is Vice Chairman & Managing Director for L Catterton Asia, the premier global private equity firm that invests in the consumer sector and is focussed on building brands around the world.  He recently finished a full 8-year term as Chairman of RBL Bank, one of India’s fastest growing banks.  At RBL he was one of the founding team that led the transformation of the bank from a small regional bank to one that is now listed and has a national footprint.

He serves as the Chairman and co-founder of InKlude Labs, a social business enterprise working in the field of education and public health.  Through InKlude Labs, Narayan works with deserving NGOs to help them scale. He is currently working on his third incubation with the Center for Wildlife Studies.

Earlier, Narayan was the Country Head of Morgan Stanley India, leading all of the Group’s businesses. He was the Head and lead portfolio manager of Morgan Stanley’s Global Emerging Markets and Global Asset Allocation teams , managing over $25 billion in assets . Before joining Morgan Stanley, he was a managing director at Rogers Casey. He began his career at Goldman Sachs.

Narayan received a B.Tech. in Chemical Engineering from the Indian Institute of Technology Bombay and an M.B.A. from the University of Michigan. Narayan holds the Chartered Financial Analyst designation. He is on the board of  several entrepreneurial companies and foundations.  He is co-founder and Fellow of the Takshashila Foundation, a public policy school and think tank.  He writes a fortnightly column titled “A Visible Hand” for The Mint Newspaper.