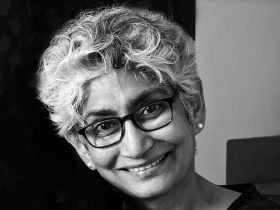 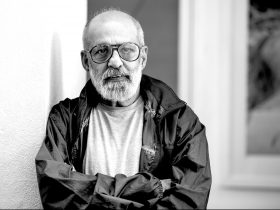 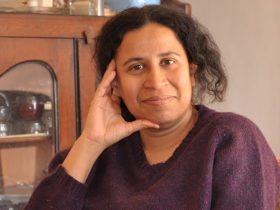 Synopsis:
Something Like War is a chilling examination of India’s family planning program from the point of view of the women who are its primary targets. It traces the history of the family planning program and exposes the cynicism, corruption and brutality which characterizes its implementation. As the women themselves discuss their status, sexuality, fertility control and health, it is clear that their perceptions are in conflict with those of the program. 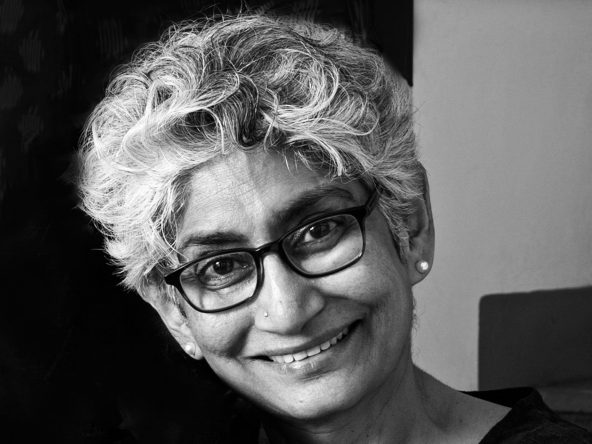 Deepa Dhanraj is an award winning filmmaker who has been actively involved with the women’s movement since 1980s.  Over the last few years, she has participated in workshops, seminars and discussion groups on various issues related to women’s status – political participation, health and education.  She has taught video to women activists and has given numerous lectures in various forums; including colleges all over the country. Deepa has an extensive filmography spanning nearly three decades that include many series of films on education and health as well as award winning documentaries. Enough of this Silence (2008) , The Advocate’ (2007), “Nari Adalat” (2000), ‘Itta Hejje Mundakka Thegiya Bediri Hindakka’, a series of 12 films for elected women in Gram Panchayats (1995), ‘The Legacy of Malthus’ (1994), ‘Something like a War’ (1991), ‘Kya Hua Iss Shehar Ko’ (1986) and ‘Sudesha'(1983), are a few of her films. Her films have traveled to numerous film festivals world wide. 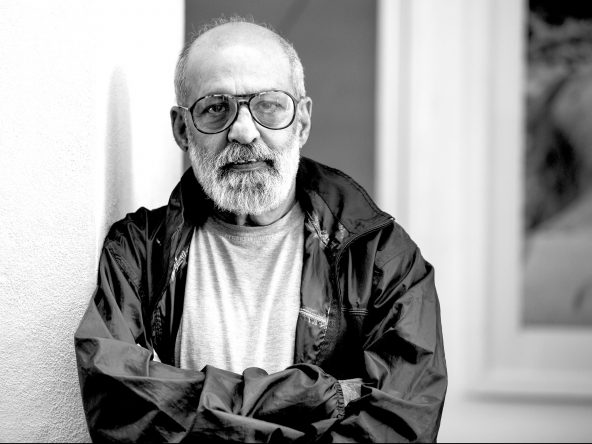 He has been the cinematographer for many award winning feature films. Some of them are ‘Duvidha’  by Mani Kaul, “Devi Ahilya Bai”  by Nachiket & Jayoo Patwardhan, ‘Percy’ by Pervez Merwanji, ‘Paheka Adhyay’ by Vishnu Mathur, ‘Love in the Time of Malaria’  by Sanjiv Shah, ‘Devarakadu’  by Pattabhi Rama Reddy and ‘Frames’ by Chetan Shah He is one of the important contributors to the documentary scene world wide, including legendary films like ‘Ballad of Pabu’ by George Luneau , ‘Dreams of the Dragon’s Children,’ by Pierre Hoffmann, ‘Are You Listening’ by Martha Stewart, and the  ‘Last House in Bombay‘ by Luke Jennings.

His major Indian films are  ‘All in the Family’ by Ketan Mehta, ‘What Has Happened to this City’, ‘Something Like a War’, ‘The Legacy of Malthus’, ‘The Advocate’, Invoking Justice and We Have not Come Here to Die by Deepa Dhanraj, and ‘Famine 87’ by Sanjiv Shah.

Navroze is also a lover of motorcycles. He has gone riding in several countries and writes regularly as ‘Editor at Large’ for Fast Bikes, CAR India/BIKE India, Zigwheels, and e-magazine ‘WheelsUnplugged’ . 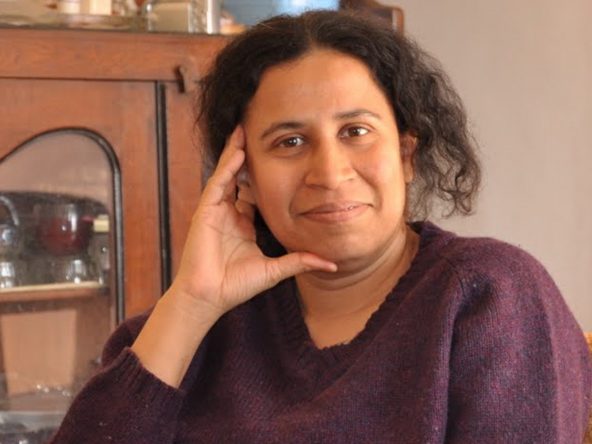 Swati Dandekar is documentary filmmaker and film educator based in Bangalore, India, with a special interest in creating visual narratives of the living history around her; of people, places, ideas, traditions, practices, and the continuous process of change. Her past work is a series of essay films that explore the relationship between place, people, resources and the institutions that govern these. Her film “Water and a City” was widely screened in Indian and abroad, and is part of the curriculum for courses in water management and development studies. In addition, she has been closely involved with designing media for education. As a founder trustee of Vikalp Bengaluru, she has been actively screening documentary films and curating festivals in Bangalore city for over ten years. Swati heads the Film programme at the Srishti Institute of Art, Design and Technology, Bangalore.