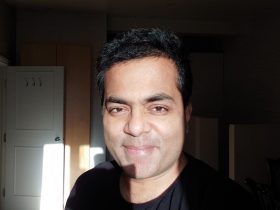 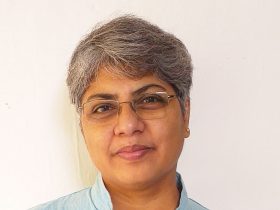 Prashant Keshavmurthy and Mani Rao discuss Keshavmurthy’s recently published co-translation of Sohrab Sepehri’s collected poems. This conversation, accompanied by images, will introduce you to the Persian poetry of Sohrab Sepehri (1928-1980), one of Iran’s most famous modernists in literature as well as painting. The poet and translator Mani Rao will engage Prashant Keshavmurthy in conversation over the latter’s English co-translation of Sepehri’s collected poems.

If there is a consensus about the poetry of Sohrab Sepehri (1928-1980) it is that it has remained as difficult as it has been widely appealing across generations in Iran within his lifetime and to this day. He is not the only poet – Persian or otherwise, modern or premodern – whose reception has been compounded in equal parts of the experience of beauty and bewilderment.

How might we understand the distinctly modern quality of the difficulty of his poetry? How have Sepehri’s poems offered generations of Iranians lyric models for discovering temporary order and intensity in the distraction and dispersal of modern urban life? How do these lyric models of intense experience relate to the ideological claims on us of family, community, religion and nation? These are some of the questions that this conversation between the poet-translator Mani Rao and Sepehri’s co-translator into English Prashant Keshavmurthy will aim to answer. 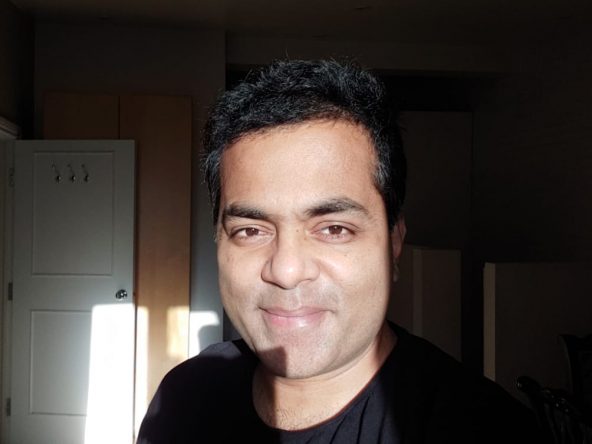 Prashant Keshavmurthy is Associate Professor of Persian-Iranian Studies at McGill University. He is making an English verse translation of Amir Khusrow’s Persian historical epic The Nine Skies and completing a monograph on craving and craft in the famous quintet of Persian poems by Nizami of Ganja (d.1209). 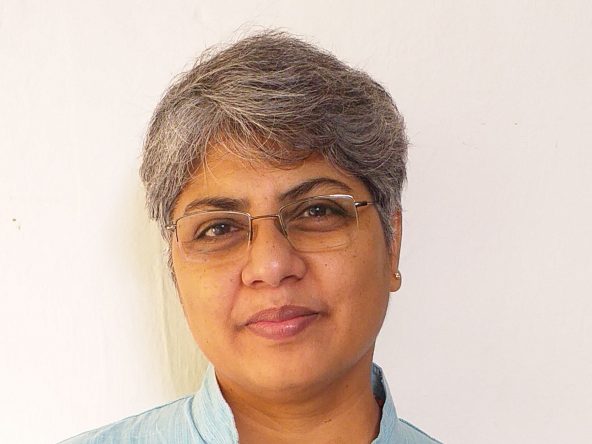 Mani Rao has ten poetry collections including Sing to Me (Recent Work Press), New & Selected Poems (Poetrywala), Echolocation (Math Paper Press) and Ghostmasters (Chameleon). Her books in translation include Bhagavad Gita (Autumn Hill Books; Fingerprint), and Kalidasa for the 21st Century Reader (Aleph). Her latest non-fiction, an anthropology of mantra-experience among tantrics, is Living Mantra— Mantra, Deity and Visionary Experience Today (Palgrave Macmillan). Her translation of Saundarya Lahari will be released this year from Harper Collins.

Featured in the Oxford Companion to Modern Poetry in English, Mani has poems and essays in Poetry Magazine, Wasafiri, Meanjin, Iowa Review, Fulcrum, West Coast Line, Omniverse, Mascara, Indian Literature, Penguin Book of the Prose Poem, W.W.Norton’s Language for a New Century, Bloodaxe Book of Contemporary Indian Poets and other journals and anthologies. She has held writing residencies at IPSI Canberra (2019), Omi Ledig House (2018) and IWP Iowa (2005, 2009), and has an MFA in Creative Writing and a PhD in Religious Studies.