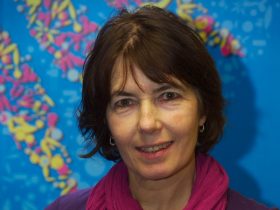 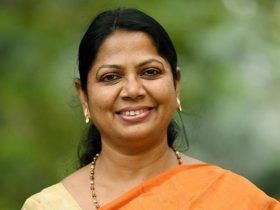 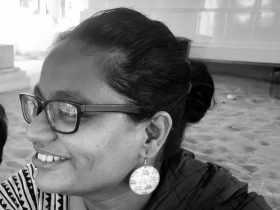 A film by Kim Longinotto

Synopsis: When Salma, a young Muslim girl in a south Indian village, was 13 years old, her family locked her up for 25 years, forbidding her to study and forcing her into marriage. During that time, words were Salma’s salvation. She began covertly composing poems on scraps of paper and, through an intricate system, was able to sneak them out of the house, eventually getting them into the hands of a publisher. Against the odds, Salma became a famous Tamil poet, the first step to discovering her own freedom and challenging the traditions and code of conduct in her village. Her extraordinary story is one of courage and resilience. The film returns with Salma to her village as she bravely confronts her culture’s hidden violence and contradictions.

Ponni Arasu will be in conversation with Kim Longinotto and Salma on August 19th, 2021 at 6:30pm. 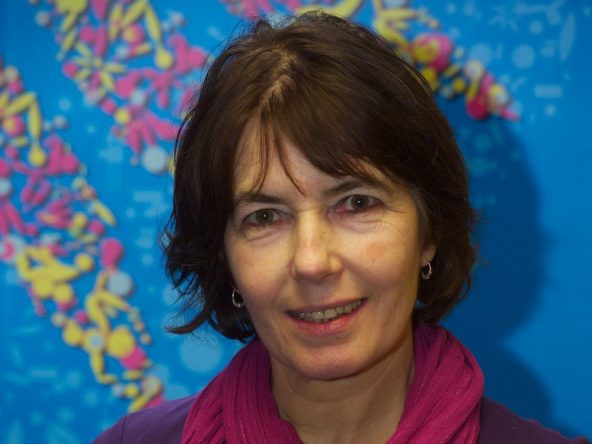 Kim Longinotto is a British documentary filmmaker, well known for films that highlight the condition of female victims of oppression or discrimination. Longinotto studied camera and directing at the National Film and Television School in Beaconsfield, England, where she now tutors occasionally. Among her more than 20 films, she has followed a teenager struggling to become a wrestling star in Gaea Girls, challenged the tradition of female genital mutilation in Kenya The Day I Will Never Forget, and looked at the life and work of a former sex worker who rescues Chicago girls from the street in Dreamcatcher. Her latest film Shooting the Mafia, premiered at the 2019 Sundance Film Festival. 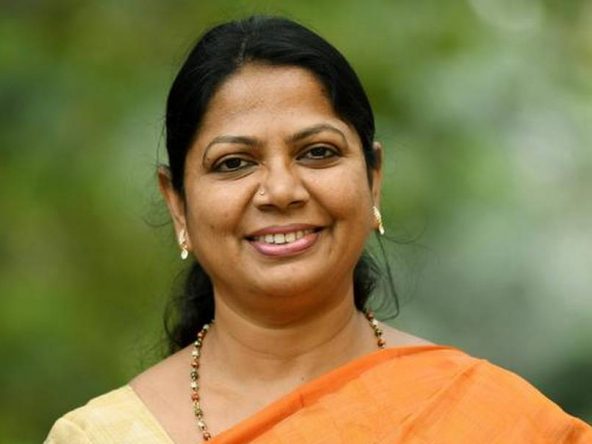 Rajathi Salma is one of Tamil’s most important contemporary poets. Overcoming orthodoxy, marital violence and imprisonment in her own home, Salma has become an international literary figure and spokesperson for women’s rights. Her work articulates the nuances of repressed desire and sexuality, as well as bringing life to the often-invisible domestic space inhabited by many Indian women. With three volumes of poetry, two novels and a collection of short stories, Salma has made her mark as a distinctive Indian literary voice. Salma is a member of the Dravida Munnetra Kazhagam. She was elected President of the Ponnampatti Panchayat and the Chairman of the Social Welfare Board, Govt. of Tamil Nadu, during which time she was instrumental in establishing several welfare schemes, including some landmark ones directed to the transgender community in Tamil Nadu. 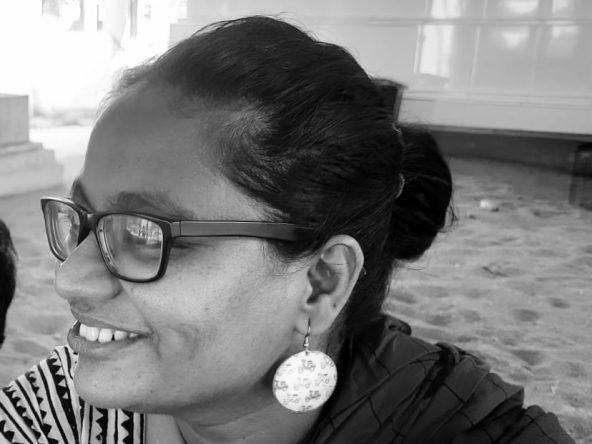 Ponni Arasu is a Tamil Feminist historian, performance artist, lawyer and translator. Her PhD is a historical ethnography on caste and gender in the Tamil public political sphere in the 1950-70s. She has done oral history research on the women’s movements in different parts of India. She is a member of the Marappachchi Feminist Theatre Collective in Chennai. She now lives and works in Batticaloa in Eastern Sri Lanka as a researcher and teacher.