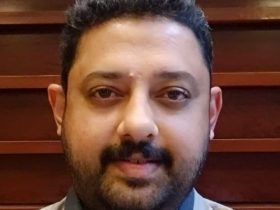 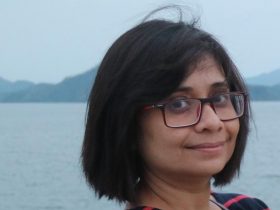 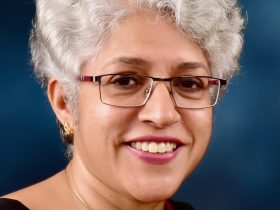 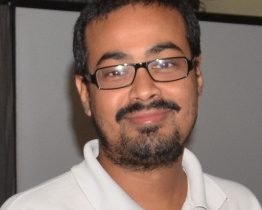 1. The Three Farm Bills: Separating the Chaff from the Grain by R. Ramakumar

The three Farm Acts are an effort to refashion agricultural marketing in India in line with the policies of liberalisation in the Indian economy. These laws attempt to bring in more private investment into agricultural markets, encourage contract farming and release commodity trade from all restrictions on stock limits. The passage of these laws has given rise to considerable debates, as well as inspired a movement of resistance from farmers across the country. It has also been argued that these laws are unconstitutional. This presentation will critically examine the arguments raised in favour of and against these farm laws, and explore the possibilities of an alternative policy pathway for agricultural marketing.

2. Farming is a viable occupation, by Aparajita Bakshi

At a time when thousands of farmers have been protesting for several months against the new farm bills, there is an opinion held by a large section of policy makers, the media, academics, and the general population that agricultural subsidies are redundant and a waste of public resources. This view comes from the belief that farming is a viable venture and many farmers do make large profits. The Speaker will critically assess the idea of viability of farming, grounding her analysis in the structural reality of the Indian countryside.

3. The archetypal Indian farmer is a man, by Madhura Swaminathan

In policy formulation and popular perception, the archetypal farmer is a man. There are many reasons for this perception, one of them being the failure to recognize the work of women as being work at all. According to official statistics from labour force surveys, the proportion of women in the work force is very low. In this talk, using data from village studies, we will bust this myth and illustrate the nature of women’s work in rural areas, highlighting the multiple roles played by women on and around the farm. We estimate that there were more than 200 million women workers (on a given day) in rural India, a number exceeding the population of all but six countries in the world. 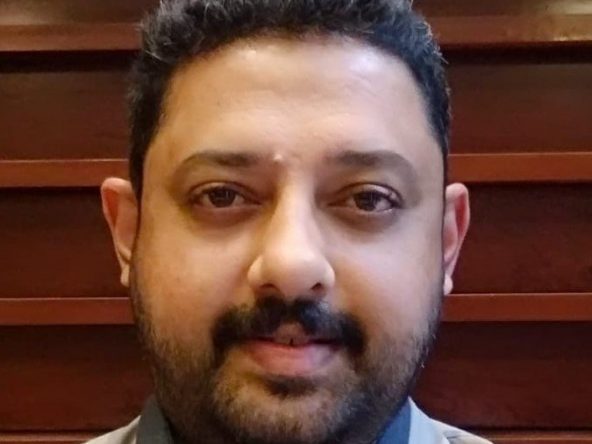 R. Ramakumar is an economist by training and is currently NABARD Chair Professor at the School of Development Studies, Tata Institute of Social Sciences, Mumbai, India. His areas of interest include agrarian studies, agricultural economics, rural banking, micro-credit, public finance and national identity schemes. He is the author of Note-Bandi: Demonetisation and India’s Elusive Chase for Black Money, published by the Oxford University Press in 2018. From September 2016, he has also been serving as a non-ministerial member with the State Planning Board in the State of Kerala, India. 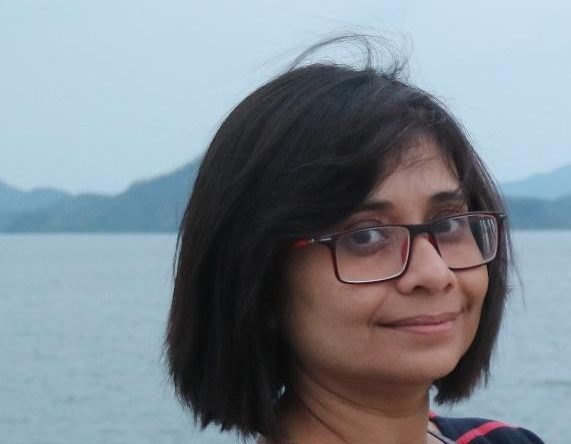 Aparajita Bakshi is a development economist engaged in interdisciplinary teaching and research on issues of rural transformation, livelihoods, poverty and exclusion, local governance and statistical systems in India. She has co-authored a book titled A New Statistical Domain in India: An Enquiry into Village Panchayat Databases, based on a study of village panchayat level databases and their potential use in local-level administration, planning, and policy implementation. Her forthcoming book explores the rural economy of the State of West Bengal. 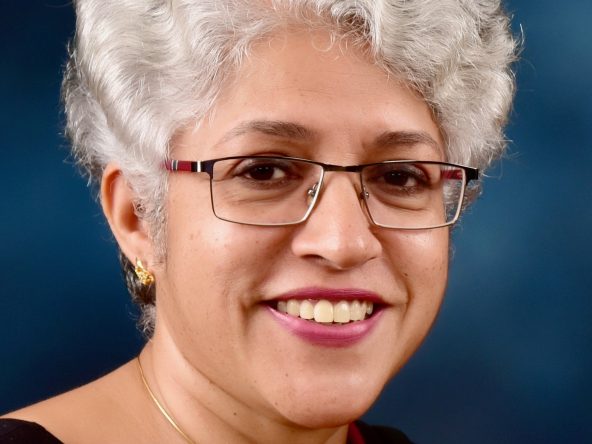 Madhura Swaminathan is Professor and Head of the Economic Analysis Unit, Indian Statistical Institute, Bangalore, and Chairperson of the M S Swaminathan Research Foundation, Chennai. She has a doctorate in Economics from the University of Oxford and has worked on issues of food security, agriculture and rural development for over 25 years. She recently co-edited a book titled Women and Work in Rural India. She was a member of the Government of India’s High Level Panel on Long Term Food Security, and a member of Committee of Development Policy of the United Nations. 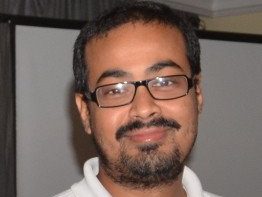 Sandipan Baksi is a historian of science by training. His research focuses on the history of agricultural science in India under colonialism. He is currently Director at the Foundation for Agrarian Studies, Bangalore.