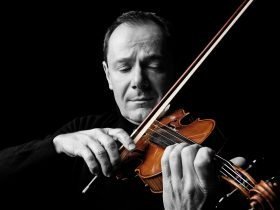 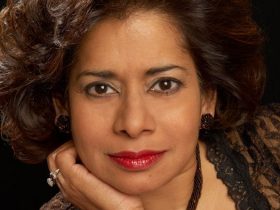 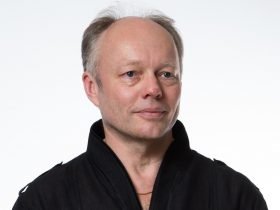 ‘Romancing the Violin’ is a celebration of two of humanity’s oldest expressive instruments, the voice and the violin. This programme celebrates their wonderful expressive sound worlds, separately and together. The concert includes classic works by Mozart, Romantic French and Russian violin music and songs by Schubert, Holst and Britten. Philippe Honoré will be playing the 1699 ‘Kustendyke’ Stradivarius violin on loan by the Royal Academy of Music. The novel An Equal Music by Vikram Seth was inspired by and dedicated to him.

We are grateful for the support of the Thumboochetty Foundation in memory of violinist Philomena Thumboochetty. 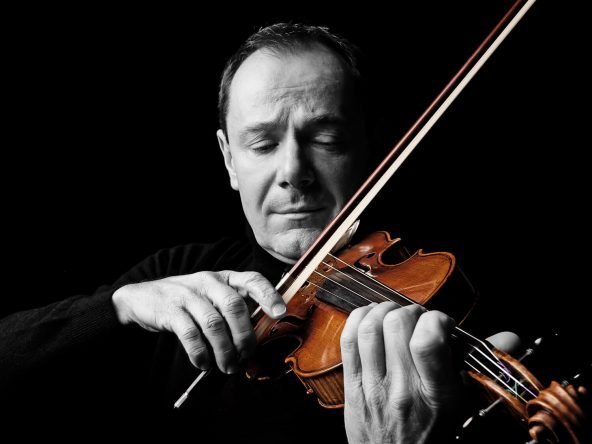 Philippe is a former member of the Vellinger Quartet and a founder member of the Möbius Ensemble, which have performed in the UK and abroad. He also appears regularly as a soloist, performing concerti by Vivaldi, Bach, Mozart and Beethoven, and works ranging from Handel to Ravel and Lutoslawski.

He has made numerous solo and chamber music recordings. His solo violin performances on the Decca album, An Equal Music, are regularly featured on both Classic FM and BBC Radio 3. The novel of that name by the author Vikram Seth was inspired by and dedicated to him.

Philippe’s collaboration with the composer Alec Roth over a recent four-year project has earned him great critical acclaim. The performances of these full-length pieces took place at the Salisbury, Chelsea and Litchfield Festivals. BBC Radio 3 recorded and broadcast these annual concerts, in which Philippe also played solo Bach and Ysaÿe sonatas.

In the course of the 2017-2018 season, Philippe played at the Wigmore Hall, gave masterclasses in China and Japan, and performed in the première of Alec Roth’s first violin concerto. He plays on the ‘Kustendyke’ Stradivarius, on generous loan by the Royal Academy of Music. 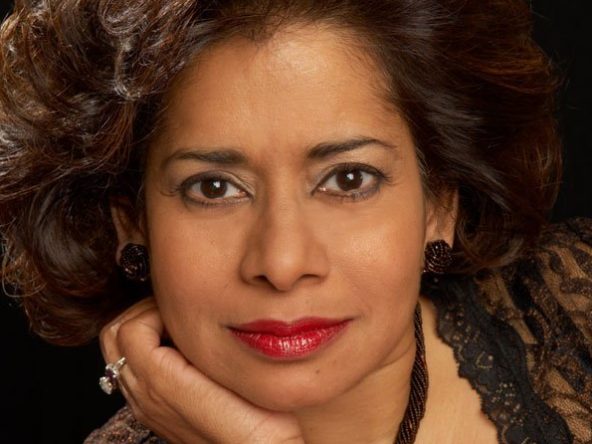 Patricia Rozario, OBE FRCM is a Mumbai-born British soprano. Her wide concert and opera repertoire ranges from baroque to contemporary music. Her unique voice and artistry have inspired over 15 of the world’s leading composers to write for her, notably Arvo Pärt, Sir John Tavener and Jonathan Dove.

In a career that has included concerts at the Royal Opera House, Covent Garden, and several at the BBC Proms, she has sung opera and concerts under the world’s leading conductors at the world’s leading venues in North America, Canada, Russia, East Asia, Australia, throughout Europe and the UK. Her extensive discography covers works from opera to new music to song, including several world premiere recordings, often of pieces written especially for her.

Patricia runs the foundation, Giving Voice Society, which instructs Indian students in Western singing. The foundation produces operas with all-Indian casts, and has sent several singers for international study abroad. Patricia Rozario was awarded the OBE in 2001, the Asian Women’s Award in 2002 and the Pravasi Bharatiya Samman Award in January 2013. She received a fellowship of the Royal College of Music in 2014.

Rozario is currently a professor at the Royal College of Music and at Trinity Laban Conservatoire. 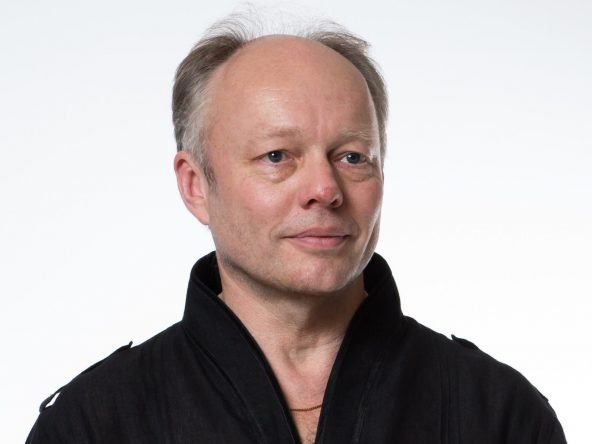 Mark Troop and his wife, Patricia Rozario, run a teaching project in India, training future Indian vocalists. They founded the Giving Voice Society to represent those interests more effectively. In 2014, Mark Troop became a lecturer at Goa University, and in 2015, with Indian pianist Parvesh Java, founded In Good Form, a high-level piano course training the next generation of Indian pianists and teachers.

Patricia and Mark inaugurated the newly refurbished Royal Opera House, Mumbai, in October 2016, with a short recital for the guests of the Maharaja and Maharani of Gondal.