Rabindranath Tagore as a comic entertainer 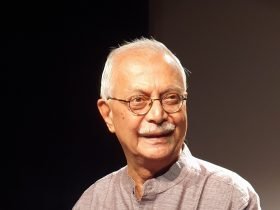 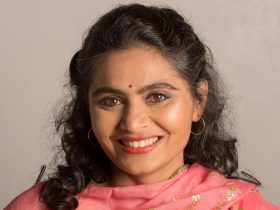 Have you ever thought of Rabindranath Tagore as a comic entertainer? The poet could be really funny! Join us for an evening of fun to see some delightful tall tales from Tagore presented by Bangalore Little Theatre (BLT), performed by Vijay Padaki and Minti Jain. 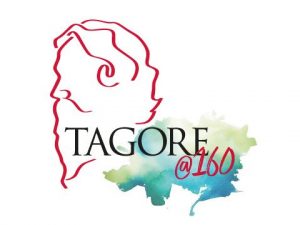 This programme is the first in a series of events to pay a tribute to Rabindranath Tagore on his 160th birth anniversary.

The material for Robi’s Garden is drawn from Tagore’s writing, a lot of it for children, but enjoyed by grown-up audiences widely. These include verse, prose, short stories, plays, sketches (his “riddle plays”), fantasies, autobiographical writing, (esp. his childhood memories), and the letters to his grand-daughter and other children. A small group of children is on an excursion to Jorasanko where Tagore’s ancestral home is located in Kolkata. They enter the courtyard theatre in Thakur-badi and sense a magical air surrounding them. The caretaker of the estate shares an important mantra of Robi-da with the children – that the first step in getting what you want in life is …. imagination. It is the surest way to have Robi-da’s stories come alive on the courtyard stage.

Robi’s Garden was first presented online at Manthan Samvaad in October 2020. It is part of the Courtyard Theatre programme of BLT.

This event premiers on YouTube on Friday, May 7 at 6:30 pm. Watch the premier here.

In a collaboration with Bangalore Little Theatre and Manthan 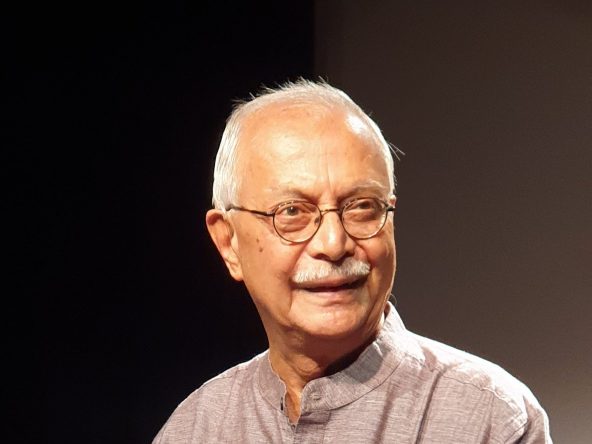 Vijay Padaki is a theatre educator based in Bangalore. He has worn two caps all his life. One of them is in management, with a special interest in organisation and institutional development. He was part of the founding faculty of IIM Bangalore. The other cap is in the theatre, being associated with Bangalore Little Theatre (BLT) from inception. He is particularly committed to dissemination in the Theatre, which is reflected in his long track record in writing and training. Vijay was responsible for several long term thrusts of BLT. One of them is the highly acclaimed Courtyard Theatre programme – plays performed by just two actors in a wide variety of spaces. He has written over 50 original plays in English. 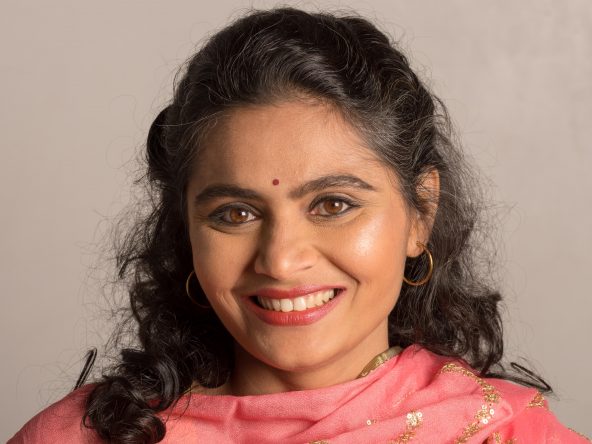 Minti Jain, the fellow actor, is a theatre educator in Bangalore Little Theatre. She is a trained trainer-facilitator, besides being an experienced actor and dancer. She is the current Coordinator of BLT’s Education Enrichment programme and in the forefront of Theatre-in-Education. Her team developed original methodology in TIE for Sustainability Education in schools.