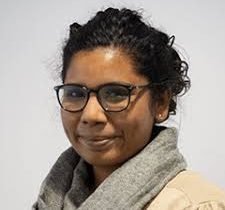 The judgement of the Supreme Court in Kesavananda Bharati is, arguably, the most important in the history of independent India. By a wafer-thin margin of 7-6, the Supreme Court laid down the ‘basic structure doctrine’ which places restrictions on the power of the Parliament to amend the Indian Constitution. In effect, this affirmed that the Constitution, not Parliament, was supreme in India.

In this discussion, Prof. Sudhir Krishnaswamy and Shruti Viswanathan unpack the enduring impact of this doctrine on India’s socio-political and judicial landscape. The discussion will explore the context in which this case came before the Supreme Court, the broad principles of the basic structure doctrine, and the evolution of the doctrine since 1973. The discussion will focus not just on the legal interpretation of the doctrine but also its impact on India’s political history. 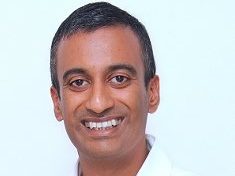 Professor Sudhir Krishnaswamy has been appointed Vice-Chancellor of National Law School of India University, Bangalore. His research focus is on constitutional law and politics and the empirical analysis of the legal system. He is a Founder and Trustee of the Centre for Law and Policy Research, Bangalore. 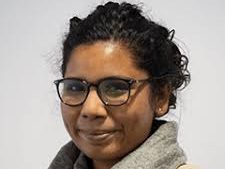 Shruti Viswanathan is a graduate of the National Law School of India University, Bangalore. She has a Masters in Law and Diplomacy from The Fletcher School, Tufts University. Over the past ten years she has been working in law and policy; promoting effective design and delivery of social protection programmes.