What can we learn from Bengal’s untold story? 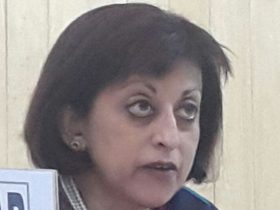 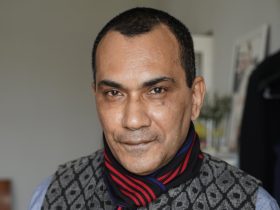 This conversation is built around a narrative about the partition of Bengal, a beloved part of erstwhile India. Can there be closure to the Partition, not only for the generation who lived through the experience, but also the later generations who seem to subconsciously carry the burden of it?

Will we ever be able to finally move on, leaving this painful national legacy behind? To know the answers we must—like a time traveller— go back into the past and look at history and historical events as they unfolded themselves to their final tragic conclusion.

The book being discussed in this session, Bengal and Its Partition tells the untold story of this province’s partition. In the process, it answers profoundly some deeply relevant questions – Was this a tragedy waiting to happen? Was Bengal’s partition inherent in its demographic and religious fault lines? Or was it a man-made plot, maliciously conceived by the British; played out in Bengal in the bloody acts of violence and slaughter?

To move on, we can neither ignore nor deny the past which continues to throw a long shadow on our future. As the speakers revisit the Partition—and indeed the long road to it—this conversation intends to reveal some untold facts for a better understanding of our past, even as it holds a message for the future. 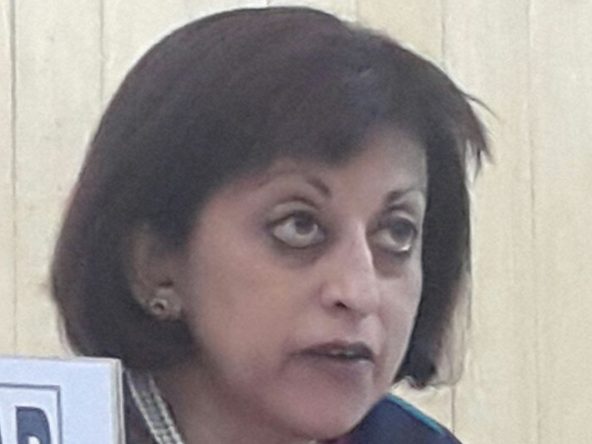 Bhaswati Mukherjee has distinguished herself in multiple roles as a diplomat. Widely regarded as a foremost expert on European affairs, she has written a well received book on Indo–EU relations.

Bhaswati is also respected for her long association with the UN and its agencies culminating in her role as India’s Permanent Representative to UNESCO. Later, she was India’s Ambassador to The Netherlands.

An authoritative commentator on foreign affairs, her public interface started young as the President of Miranda House college union. Ever since, politics has remained her deep interest and so has the study of history.

It was in college that history became her passion. She excelled in its study then, using that knowledge now to become a historian herself. This latest book on Bengal’s partition is Bhaswati Mukherjee’s cri de coeur for the glory that was Bengal 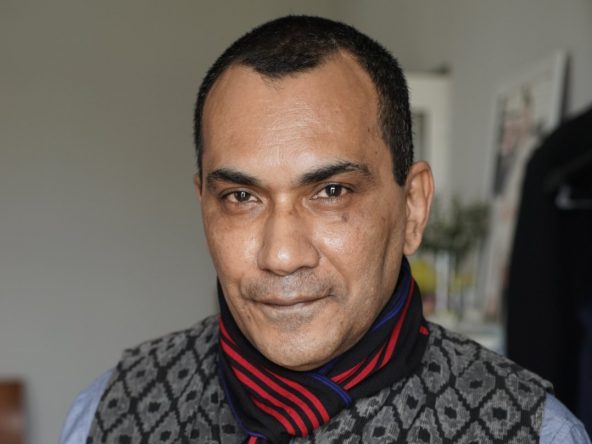 Sudeep Chakravarti is an award-winning author of several critically acclaimed and bestselling works of narrative non-fiction. His latest book is Plassey: The Battle that Changed the Course of Indian History. His other notable non-fiction works include The Bengalis: A Portrait of Community (shortlisted for The Hindu Prize, and Tata Literature Live! Award), Red Sun: Travels in Naxalite Country (shortlisted for the Crossword award), Highway 39: Travels Through a Fractured Land, set in Nagaland and Manipur, and Clear.Hold.Build (winner of the Prize for Excellence at Asian Publishing Awards). He has written three critically acclaimed novels (Tin Fish, The Avenue of Kings, and The Baptism of Tony Calangute) and short stories and works of non-fiction for several collections, and numerous essays. His work has been translated into various languages including Bengali, Hindi, Tamil, Spanish, Portuguese and German.

An extensively published columnist, he has over three decades of experience in media, and has worked with major global and Indian media organizations including the Asian Wall Street Journal, where he began his career, and subsequently held leadership positions at Sunday, India Today, the India Today Group, where he was Executive Editor and Editor – Content Services, and HT Media, where he was Consultant Editor. Sudeep is also among India’s leading independent analysts and columnists on matters of internal security, conflict and conflict resolution, and the convergence of business and human rights; besides being a consultant to media and think-tanks. He has written several hundred articles and essays for several major Indian and global publications.

An avid scuba diver, he is co-founder of Goa-based Coastal Impact, an organization of divers and scientists which conducts research for institutions such as the National Institute of Oceanography and The Habitats Trust, and evangelizes marine conservation to school and university students.