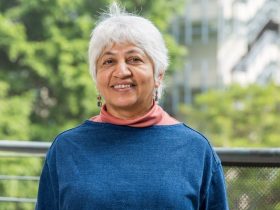 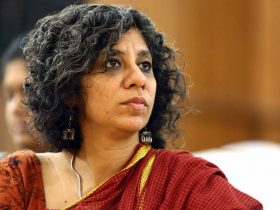 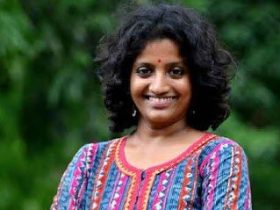 The metropolitan transformation of Bombay in the nineteenth and twentieth century kept time with changes in the practice and pedagogy of Hindustani classical music in the city. With the decline of the princely states traditional systems of patronage began to unravel. Musicians, among others, began to gravitate to the rapidly growing colonial city of Bombay, in search of new sponsors. This led, in turn, to the formation of a distinctive audience for Hindustani sangeet in the city – one not limited to the princely courts and exclusive homes of the aristocracy. Girgaon was a part of the native town of the colonial city and was one of the key neighbourhoods where the singers, the patrons and the audiences lived.

Phir se samm pe aana strives to experience the space for Hindustani classical music in the city. The film revisits the sites clustered in and around Girgaon where music was taught and performed. It seeks to understand the musical legacy of this neighbourhood, even as it reimagines the documentary mode. This film ‘listens’ to architectural structures in an attempt to reflect on the deep history of this practice. In narrativising the love of music that took shape in this neighbourhood we also seek to experience ‘film time’ rather than evoke a time past or record the present. The film seeks repetition and cyclical time to imagine a narrative on music. Phir se…is an opportunity to experience an interior, almost intimate practice of the musical form.

This film emerged from a research project aimed at understanding Hindustani classical music as part of the intangible urban history of the metropolis of Bombay/Mumbai. The project is a collaboration between Dr. Tejaswini Niranjana and Surabhi Sharma. Through the research phase we produced a series of interviews that are available on the online archive, Pad.ma

In collaboration with Toto Funds the Arts

Toto Funds the Arts is a non-profit trust set up in 2004 to nurture and encourage young artists in India through workshops to add to their skills, discussions with and talks by emiment artists, literature and poetry events, theatre productions and also awards for writers, photographers, filmmakers and musicians under 30 years of age. 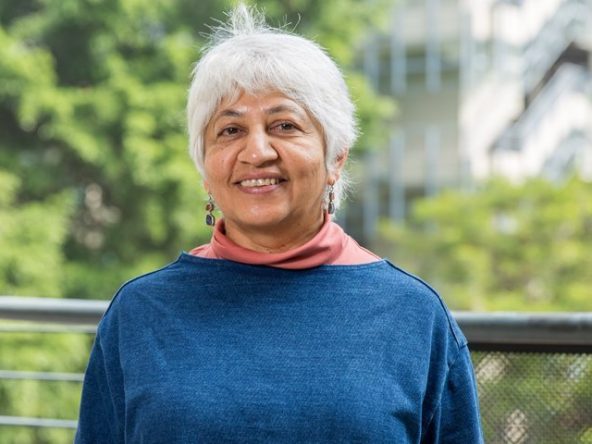 Tejaswini Niranjana is currently Professor and Head, Department of Cultural Studies, Lingnan University, Hong Kong. She is also Visiting Professor with the School of Arts and Science at Ahmedabad University, India. She is co-founder of the Centre for the Study of Culture and Society, Bangalore, which offered an innovative inter-disciplinary PhD programme from 2000-2012. During 2012-16, she headed the Centre for Indian Languages in Higher Education at the Tata Institute of Social Sciences, Mumbai, and was Indian-language advisor to Wikipedia. She is the author of Siting Translation: History, Post-structuralism and the Colonial Context (University of California Press, 1992), Mobilizing India: Women, Music and Migration between India and Trinidad (Duke University Press, 2006), and Musicophilia in Mumbai (Duke University Press and Tulika Books, 2020). Among her edited volumes is Genealogies of the Asian Present: Situating Inter-Asia Cultural Studies (Delhi, 2015), with Wang Xiaoming. 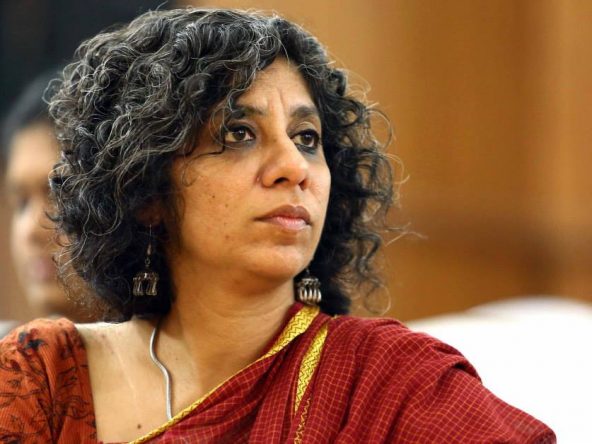 Surabhi has been an independent filmmaker making feature-length documentaries and short films since 2000. Her documentaries, fiction, and video installations engage with cities in transition using the lens of labor, music, and migration. Surabhi’s films have been screened and awarded at international film festivals. Her works have been screened at International Film Festivals like Dubai International Film Festival, Yamagata International Documentary Film Festival, MAMI Mumbai Film Festival amongst others. Her video installations have been exhibited at nGbK, Berlin, Shenzhen and Hong Kong Bi-city Biennale of Urbanism and Architecture and the 11th Shanghai Biennale (2016). Her films have been recognized and awarded at the 8th Asia Pacific Screen Awards, Brisbane 2016; Eco-Cinema, Greece 2003 (The Ramsar-Medwet Award), Film South Asia, Kathmandu 2001; Karachi Film Festival 2002; and The Festival of Three Continents, Buenos Aires 2002.

She is currently teaching in the Film and New Media Program at the New York University Abu Dhabi. 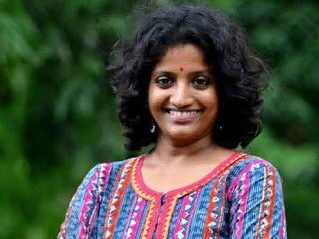 Bindhumalini Narayanaswamy is an Indian singer, composer, graphic designer. Bindhu has training in both Carnatic and Hindustani classical forms but has constantly strived to explore avenues outside of her strict classical roots to other forms and traditions in search of the pure soul stirring power that music has. This has given form to a more easy yet confident personal style for her as a performer. Suno Bhai is her first music album created in collaboration with Vedanth Bharadwaj. She directed music for feature and documentary films such as Harikatha Prasanaga, Nathicharami, Conversations at the Kumbh, Surey Number Zero and Coral Woman. She and Vedanth co-directed music for Aruvi- a tamil film. Apart from “The Threshold”, Bindhumalini is part of other collaborations like Khusrau ke rang, Akath Kahani and Saath-Saath.