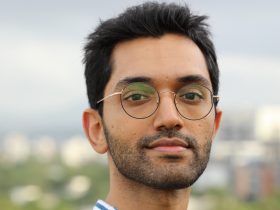 India’s colonial experience was a complex phenomenon, which often took different shapes in different places, through layers of caste, religious identity, and much else. In this lecture, Manu S Pillai will explore how India’s princely states and their rulers negotiated their political identities and ideas of kingship, both while facing pressures from the British Raj, as well as while resisting it.

Looking beyond the stereotypes in which princely rulers have been trapped, he will investigate their experiments with transforming kingly identities, balancing relationships as much with the British as with their subjects, in constructing political visions for their states–sometimes of great ambition–and their ultimate disappearance from India’s political map, even if not public imagination. 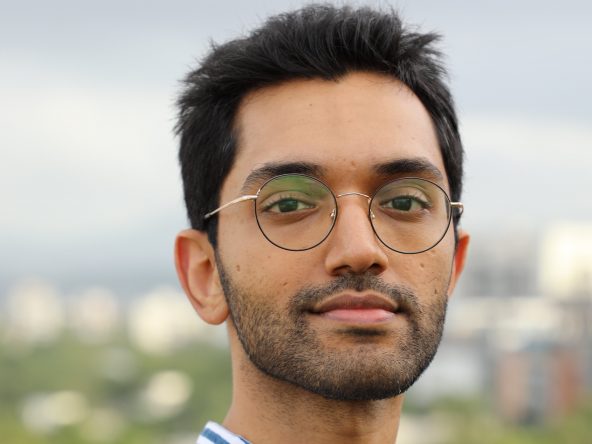 Manu S. Pillai is the author of the critically acclaimed The Ivory Throne (2015), Rebel Sultans (2018), The Courtesan, the Mahatma and the Italian Brahmin (2019), and most recently False Allies: India’s Maharajahs in the Age of Ravi Varma (2021). Formerly chief of staff to Shashi Tharoor MP, he is also a winner of the Sahitya Akademi Yuva Puraskar (2017). His essays and writings on history have appeared in Mint Lounge, The Hindu, Hindustan Times, Open, New Statesman and other publications. He is currently writing his PhD thesis at King’s College London.