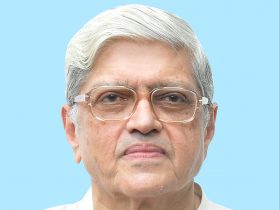 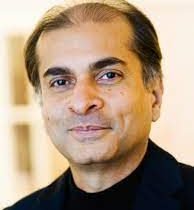 Gandhi’s autobiography is famous for the austerity of its narration, and its veracity. Less known are his autobiographical observations made, almost incidentally, in the course of his speeches and writings. This book culls out , mainly from The Collected Works of Mahatma Gandhi some of those pertaining to his life as a young man. They tell the extraordinary story of the householder and lawyer, very fallible, vulnerable, but ready to self-correct and eager to learn from peers and those who he acknowledged as shapers of his life. The book ‘Mohandas Karamchand Gandhi: Restless as Mercury: My Life as a Young Man’ edited by Gopalkrishna Gandhi seeks to complement The Story of my Experiments with Truth. 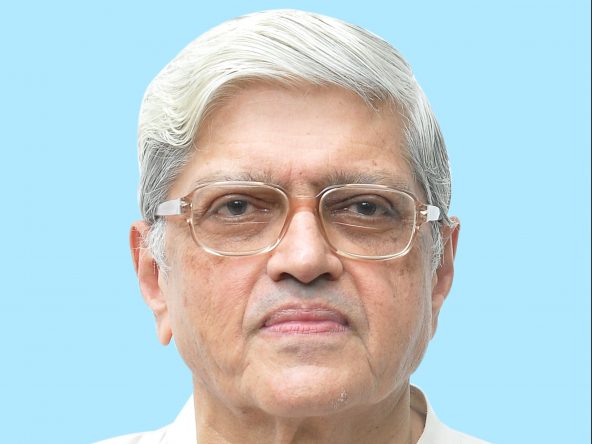 He received the Sarvepalli Radhakrishnan Award of the University of Mysore in 2016,  the Lal Bahadur Shastri Award in 2016 and the Rajiv Gandhi Sadbhavana Award in 2018. A monthly columnist for The Hindustan Times (New Delhi) and The Telegraph (Kolkata) , he writes from time to time for The Hindu (Chennai) as well.

Gopalkrishna Gandhi is Distinguished Professor of History and Politics at Ashoka University, Sonepat.

Sunil Khilnani is Professor of Politics and History at Ashoka University. Until recently, Khilnani was Avantha Professor and Director of the India Institute, which he established at King’s College London in 2011. From 2001 to 2011, he was the Starr Foundation Professor at the John Hopkins University’s School of Advanced International Studies (SAIS) in Washington D.C., and Director of South Asia Studies at SAIS, a program that he established in 2002.

Sunil Khilnani has been a Professor of Politics at Birkbeck College, University of London and a Visiting Professor of Politics at Princeton University and also at Seikei University, Tokyo. He was elected a Research Fellow of Christ’s College, Cambridge, and has held a Leverhulme Fellowship. He has been a Fellow of the Woodrow Wilson International Center for Scholars in Washington D.C., a Fellow of the Institute of Advanced Study (Wissenschaftskolleg) in Berlin, and a Fellow of the American Academy in Berlin. In 2020, he was a Presidential Scholar at the Getty Research Institute in Los Angeles.

His publications include Arguing Revolution: The Intellectual Left in Postwar France (1993); The Idea of India (20th-anniversary edition published in 2017); with Sudipta Kaviraj, Civil Society: History and Possibilities (2000); a collaborative volume (with Pratap B. Mehta, Nandan Nilekani, Srinath Raghavan et al), NonAlignment 2.0: a Foreign Policy for India in the 21st Century (2013); with Arun Thiruvengadam and Vikram Raghavan, Comparative Constitutionalism in South Asia (2013). His most recent book is Incarnations: A History of India in 50 Lives (2016), which accompanies his 50-part BBC podcast and radio series.

He was educated at Trinity Hall, Cambridge, where he took a first in Social and Political Sciences, and at King’s College, Cambridge, where he gained his PhD in Social and Political Sciences. Dr. Khilnani’s research interests are in the areas of intellectual history, political thought and the history and politics of modern India. He writes regularly for the Indian and international media, including The New Yorker, Caravan, Times of India, Financial Times, The Nation, Mint, Outlook, Times Literary Supplement, and Guardian.