A tribute to the poet of ‘festivity every day’ 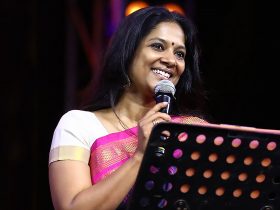 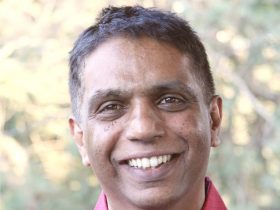 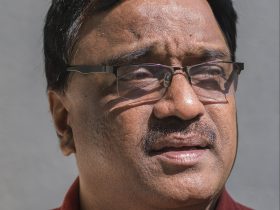 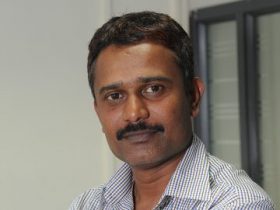 K S Nissar Ahmed (1936-2020) was born in Devanahalli and grew up in Bengaluru. He wrote modernist poetry and literary criticism in Kannada. He also wrote books for children and translated Shakespeare. He is a household name in Karnataka for ‘Nityotsava’, a song in praise of the state that became the state’s unofficial anthem. ‘Nityotsava’ means ‘daily celebration,’ and Nissar Ahmed was a poet of optimism. All India Radio, which commissioned him to write poetry in the 1960s, brought him his initial popularity. He contended with many brilliant contemporaries, and excelled by drawing on his Muslim experience. His more lyrical poems were turned into songs by the renowned music composer Mysore Ananthaswamy. ‘Nityotsava,’ the first bhavageethe cassette in Kannada, contributed richly to sugama sangeeta, a genre that began to thrive in the 1980s. Nissar Ahmed was a recipient of many honours, including the Padma Shri and the Pampa Award.

In a tribute, SR Ramakrishna is in conversation with Nataraj Huliyar, who evaluates Nissar Ahmed’s place in modern Kannada literature, Mohammed Ismail, who speaks about the poet’s life and times, and MD Pallavi who sings some of his songs and speaks about the impact his album Nityotsava had on the Kannada identity and the sugama sangeeta genre.

In collaboration with Toto Funds the Arts

Toto Funds the Arts is a non-profit trust set up in 2004 to nurture and encourage young artists in India through workshops to add to their skills, discussions with and talks by emiment artists, literature and poetry events, theatre productions and also awards for writers, photographers, filmmakers and musicians under 30 years of age. 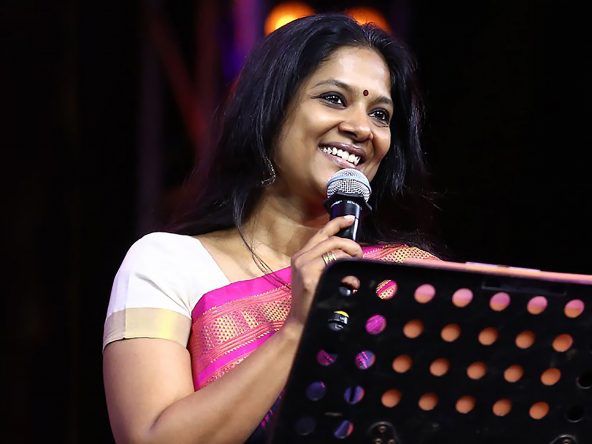 Pallavi MD is a singer, composer, actor, editor, sound designer and filmmaker. She has a degree in Hindustani classical music from the Benares University. She has been performing Kannada poetry (bhavageete) across Karnataka and abroad for the last 24 years. She has won the State award for her song in the film Duniya, and the State Kempegowda award for her contribution in the field of music. She has acted in Girish Kasaravalli’s Gulabi Talkies and Prakash Belawadi’s Stumble- both National award winning films. She has won the META Best Actress  award for her solo theatrical piece C Sharp C Blunt. She is keen on collaborations with multi disciplinary artists. 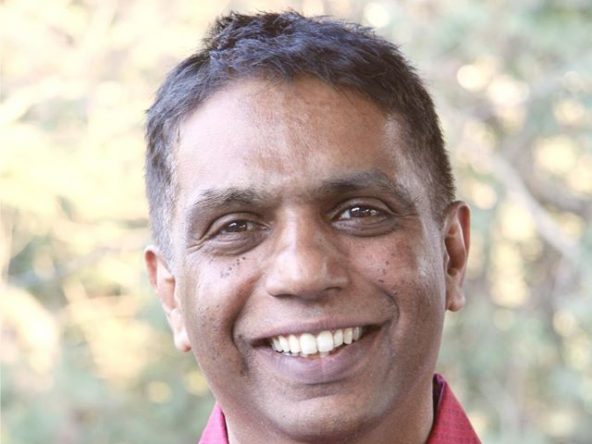 S R Ramakrishna is a journalist who has worked with a host of newspapers and websites, including The New Indian Express, Mid Day and Yahoo. He is now City Editor, Deccan Herald. He translates from Kannada to English, and his books include U R Ananthamurthy’s Suragi (Oxford University Press), Siddalingaiah’s Ooru Keri (Navayana), and Krupakar-Senani’s Birds, Beasts and Bandits (Penguin). He has scored the music for several award-winning films, including Girish Kasaravalli’s latest Illiralaare, Allige Hogalare. He also dabbles in satire. 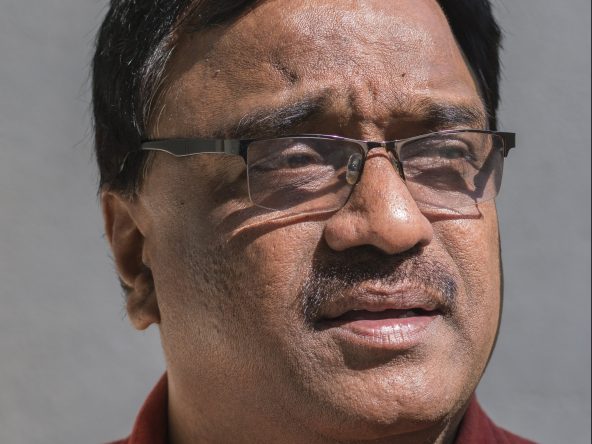 He has been a recipient of several Sahitya Akademi awards for short fiction and several other honours for his translation, literary work and poetry. He is a playwright and columnist for various publications as well. 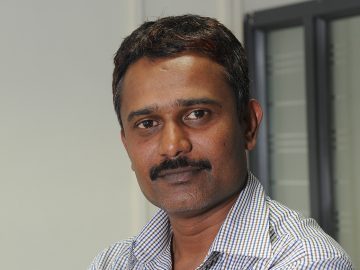 Journalist & Translator
N A Mahamed Ismail is a former journalist who is now working in the world of entertainment television. Passionate about the digital media, his wide range of interests include literature and films. Ismail has edited a couple of anthologies of the essays of celebrated author and Janapith awardee U.R.Ananthamurthy. Besides, he has translated works from English and Malayalam into Kannada.