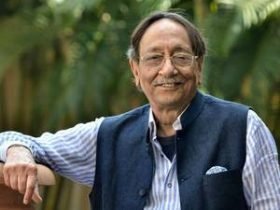 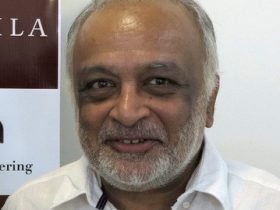 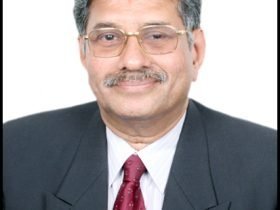 U B Bhat
Entrepreneur & author

Two decades on, we go back down memory lane to understand what really happened those fateful days before the dawn of Y2K.

The aircraft was hijacked by five gunmen shortly after it entered Indian airspace at about 17:30 IST. Hijackers ordered the aircraft to be flown to several locations. After touching down in Amritsar, Lahore, and Dubai, the hijackers finally forced the aircraft to land in Kandahar, Afghanistan, which at the time was controlled by the Taliban. The hijackers released 27 of 176 passengers in Dubai but fatally stabbed one and wounded several others.

How the crisis played out and was handled had its fair share of critics. The several stories and theories which emerged and some unheard until now, will be shared and discussed by those who were there on the ground and in the plane. 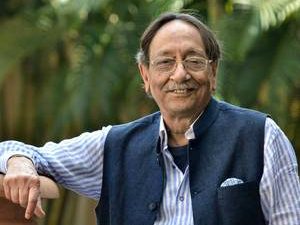 A. S. Dulat is a former special director of the Intelligence Bureau and former chief of the Research and Analysis Wing (R&AW) during 1999 – 2000. After retirement he was appointed as advisor on Kashmir in the Prime Minister’s Office and served there from January 2000 to May 2004.

He is the author of 2 books – Kashmir: The Vajpayee Years (with Aditya Sinha) and The Spy Chronicles: RAW, ISI and the Illusion of Peace (with Asad Durrani and Aditya Sinha). 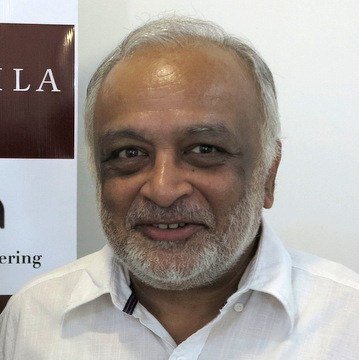 Anand Arni is a Distinguished Fellow of the Geostrategy Programme at the Takshashila Institution. Anand Arni was formerly Special Secretary in the Research & Analysis Wing (R&AW). A career intelligence officer, he served in India’s external intelligence agency for 37 years, retiring in 2012. At R&AW, he spent over 25 years in dealing with issues related to Pakistan and Afghanistan. 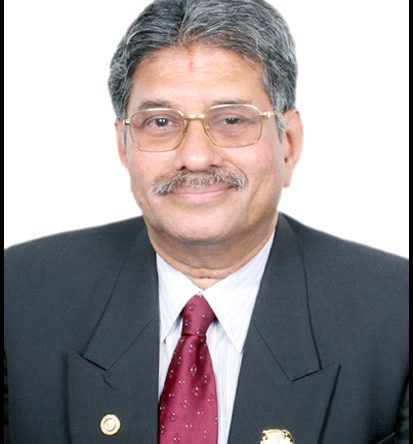 Born in Padubidri, near Mangalore, U B Bhat  is a Mechanical Engineer from KREC (now NIIT) Surathkal and an MBA from IIM Ahmedabad.

In 1989, UB Bhat started his own marketing and management consulting firm. UB Bhat was also the Elected Representative from Rotary International District 3190 to the revolutionary & evolutionary Council On Legislation (COL), held in April 2016 at Chicago, USA.  He was the recipient of the highest individual service award in Rotary – Service Above Self  – in recognition of the exemplary humanitarian service.

UB has co-authored “Terror on Board’, after personally experiencing the IC814 hijack to Kandahar (Afghanistan), which was published by Macmillan India Ltd. in 2000.